This story was originally reported by Naimul Karim and edited by Claire Cozens for the Thomson Reuters Foundation.

A lack of proper school toilets threatens the health, education and safety of at least 620 million children around the world, the charity WaterAid said in a new study published on Friday. 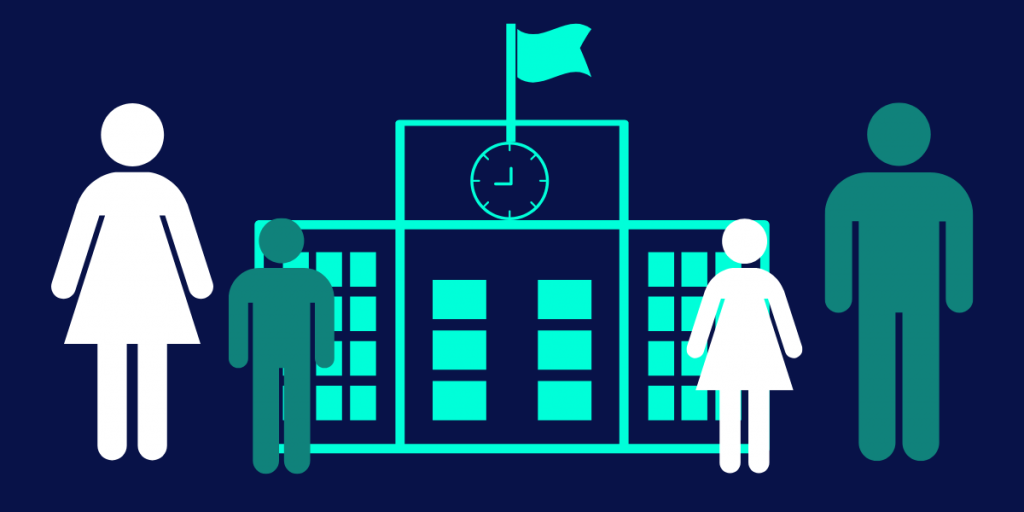 Children at one in three schools lack access to proper toilets, putting them at risk of diarrhea and other infections and forcing some to miss lessons altogether, according to the study, based on data from 101 countries.

Guinea-Bissau in West Africa has the worst school toilets, while Ethiopian children fare worst at home, with 93% of homes lacking a decent toilet according to the report, released ahead of World Toilet Day on Monday.

“The message here is that water and sanitation affect everything,” WaterAid spokeswoman Anna France-Williams told the Thomson Reuters Foundation.

“If there’s no toilet in schools, children will miss lessons and it will have an impact on their growing up.”

A lack of proper sanitation puts millions of children around the world in danger of diarrhea, which kills 289,000 under-fives a year, WaterAid said.

But some regions have started to clean up their act – notably South Asia, where access to toilets in schools has improved.

More than half the schools in Bangladesh now have access to decent toilets, while students in 73% of schools in India and 76% of those in Bhutan can access basic sanitation.

Akramul Islam, director of water, sanitation and hygiene at the Bangladeshi charity BRAC, said the country’s once-high levels of open defecation – using open ground rather than toilets – are now below one percent. “Today, schools have separate toilets for girls and boys and the issue of menstrual hygiene is also being addressed,” he said. “This has happened because of initiatives taken by both the government, the NGOs and other stakeholders.”

Despite the improvements, more than a third of the girls in South Asia miss school between one to three days a month during their period, WaterAid said, urging greater investment in basic sanitation.

“If we are serious about all children and young people, wherever they are, whatever their gender, physical ability or community background, having their right to clean water and sanitation, we must take decisive and inclusive action now,” said Chief Executive Tim Wainwright.