Many journalists educate and inform the public, but some go above and beyond the call of duty. Some amazing journalists from around the world have helped the fight against poverty along with their powerful words and inspiring stories. Below is a list of journalists — many of whom have worked in or written about Africa — whose words and work are making a big difference: 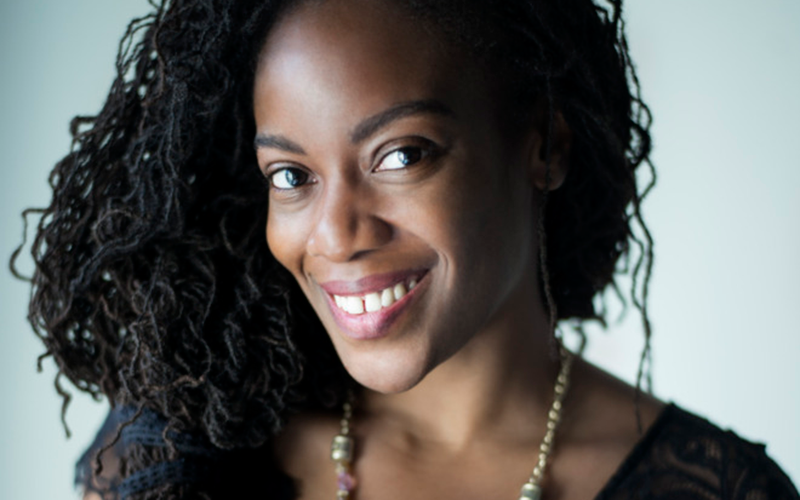 Chika Oduah is a Nigerian-American journalist who works as a television news producer, writer, photographer and correspondent for Al Jazeera. She’s known for stories that focus on human subjects. Oduah is best known for her coverage of the 2014 kidnapping of 276 Chibok schoolgirls by Boko Haram, when she was one of the first international journalists to arrive at the scene. Her intensely personal stories of the affected families helped her to win the 2014 Trust Women “Journalist of the Year” award. Since then, Oduah has focused on the influence of Boko Haram in Northeastern Nigeria. Her compelling stories focus mainly on the plight of women, children, and orphans. 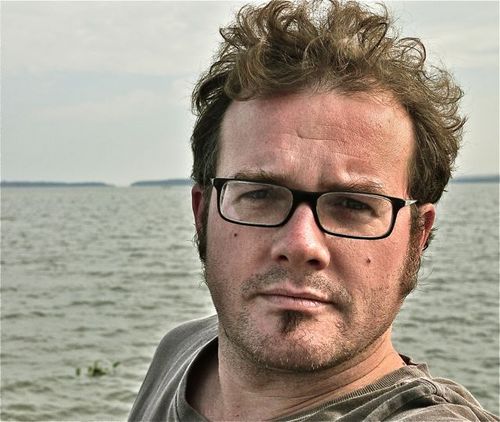 Sam Loewenberg has had one of the longest global health beats in the world. His work has appeared in a variety of sources, including The Economist, The New York Times, The Guardian, Time, Newsweek, Forbes, The Washington Post, Slate, Salon, and more. Loewenberg was one of the first journalists to cover the catastrophic levels of arsenic on the Bangladeshi-Indian border, and continued to cover the story by examining groups who proposed innovative solutions to the problem. Loewenberg was a lead reporter in Somalia during the 2011 famine, and his personal stories highlighted the global injustice of how famines are labeled and why they are not prevented.

Lauren Wolfe is currently a columnist at Foreign Policy magazine, and her work has appeared in publications from The Atlantic to the New York Times. She’s also on the advisory committee of the International Campaign to Stop Rape & Gender Violence in Conflict. Additionally, she’s the director for Women Under Siege, a program founded by Gloria Steinem to investigate gender-based violence. Wolfe has been reporting on women’s issues for the majority of her career, and her journalism has had profound effects on the communities she writes about. In one case, Wolfe reported on a war crime in Eastern Congo. Hours later, the perpetrators were arrested. 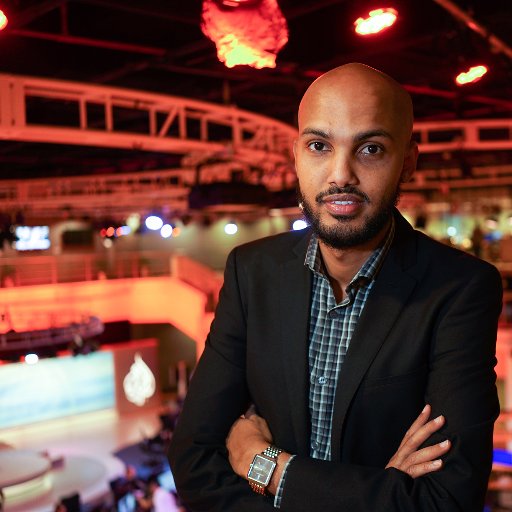 A former BBC correspondent, Hamza Mohamed is a British journalist who works for Al Jazeera Britain, with a special focus on sub-Saharan Africa. In 2016, Mohamed was captured by Somali security agents while on assignment in Mogadishu and released after being questioned. His stories for Al Jazeera often focus on human rights issues, and he has been vocal about crises in places like South Sudan. Perhaps Mohamed’s most unique storytelling asset is his Twitter account, where he recently celebrated a couple in Somalia who, instead of throwing a wedding party, donated their funds to Somali drought victims. 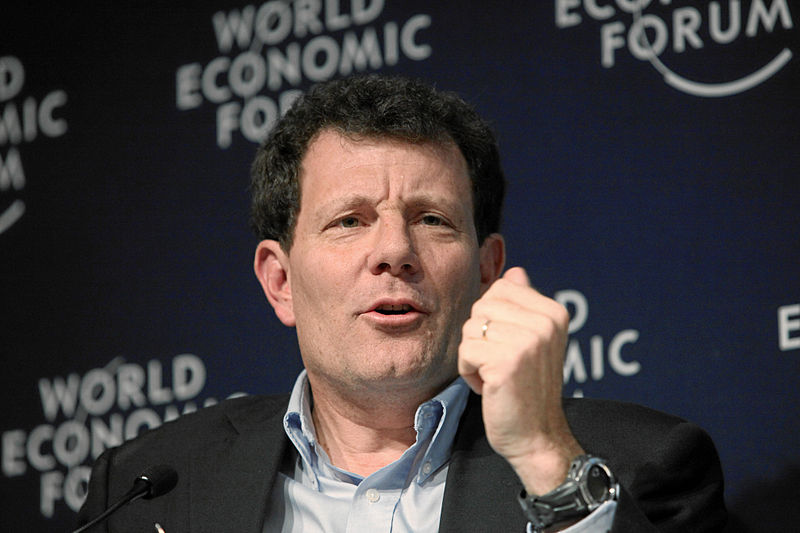 Kristof’s main work is as a journalist, author, op-ed columnist, photographer, and CNN contributor. A long time correspondent for the New York Times, he won two Pulitzer Prizes for his coverage of Tiananmen Square and the genocide in Darfur. He was a finalist for the Pulitzer in both 2004 and 2005. Through his writing, Kristof often attempts to give voice to people who otherwise would not be heard, and to ensure honesty and accuracy in all of his work. Archbishop Desmond Tutu has commended Kristof for work that shines the spotlight on neglected conflicts in Africa.