It’s not easy being a female entrepreneur anywhere in the world. But for women and girls living in countries where they’re denied the freedom to control their own finances it’s even harder to build a successful business.

We know how vital women’s economic empowerment is. When women and girls control their finances, it doesn’t only change their lives, it can change their communities, countries, and the world for the better. If gender gaps in work and society were narrowed, global GDP would increase by at least $12 trillion by 2025! How is that for amazing?

That’s why we’re taking the time to celebrate some of our favorite female entrepreneurs who are living the slogan “empowered women, empower women” and bringing gender gaps to a close:

At just 18, Ellen Chilemba founded Tiwale Community Based Organization — an organization empowering women and girls across Malawi with business and leadership skills. The Tiwale team has trained over 150 women and helped 40 start their own businesses! Ellen’s dedication to women’s economic empowerment hasn’t gone unnoticed. She’s been featured in Glamour, Forbes, and even “Humans of New York”. 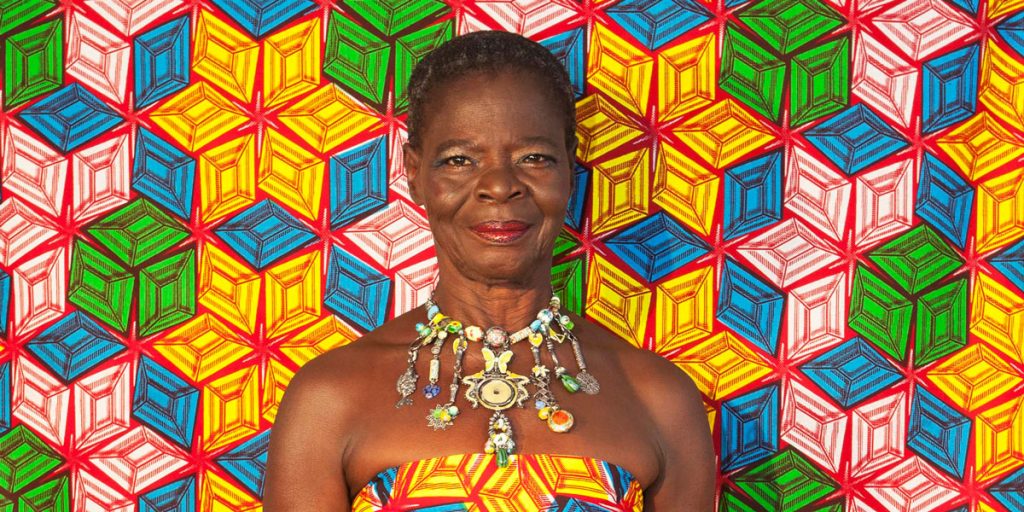 “I have worked in a cocoa plantation in Sefwi for as long as I can remember,” says Victoria Awine, a cocoa farmer in Ghana. This cocoa entrepreneur has owned and operated her own farm on 3 hectacres of land since 1980. But in 2014, Victoria enrolled in the Cargill Cocoa Promise — a program that provides female farmers access to training, financial services, and other key resources. Victoria’s crops have increased production threefold since her enrollment and the extra income is helping her support her four children! 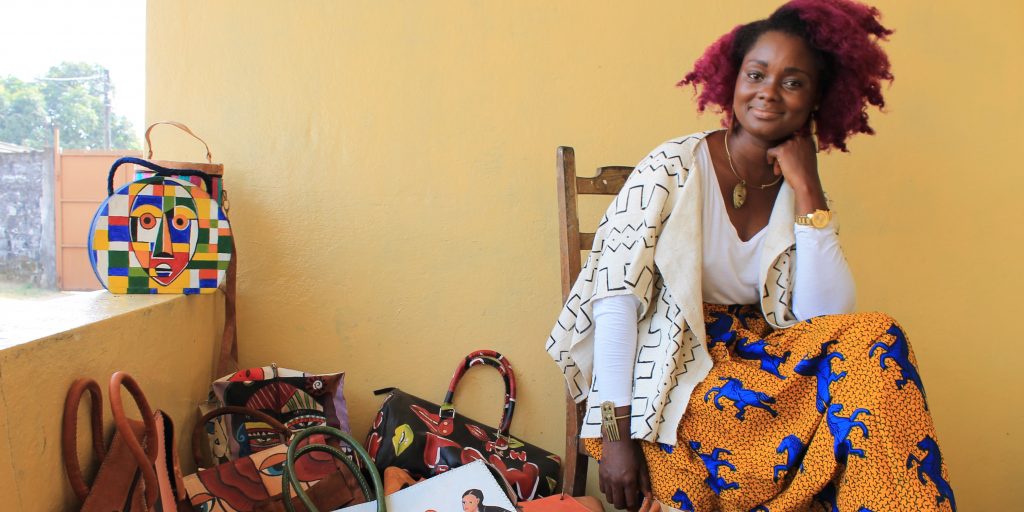 Wilhelmina is a Liberian fashion entrepreneur who did something few women in her community do — started her own pop-up shop. After launching Myeonway Designs, Wilhelmina realized she couldn’t afford a shop for customers to purchase her bags. So, she brought together other small business owners in the community to launch a space where they could all sell their products.

“I’ve been fortunate to be surrounded by amazing women who are really impressive, who want the best for you, and the best for themselves and this country,” Wilhelmina says. Despite facing many challenges, she has grown her pop-up enterprise from 9 vendors to 50!

Reyna dreamed of being a doctor when she was a girl in Honduras, but lack of access to higher education kept her from achieving her dream – but she didn’t let that stop her. With help from Nourishing the Future, a partnership between CARE and Cargill, Reyna mastered entrepreneurial skills to build a new future for herself and her family. Now, she is selling corn to businesses in her community and even putting her new skills to work helping empower other women with the knowledge they need to thrive!

“I feel very motivated and satisfied with what I’ve learned. I’m training as a micro-entrepreneurial leader in issues such as women’s leadership, accounting, business ideas, and food security.”

“Internet is everything for us,” says Sylvie, the store manager of Turikumwe Art Center. Using social media, Sylvie is bring attention and attracting new customers to the shop’s handmade clothing. More than 70 single mothers are benefiting from Sylvie’s social media advertising, including Freedah. The skyrocketing sales have helped Freedah afford her children’s school fees and save money to build her own home!

If you believe female entrepreneurs can change the world, add your name to our Poverty Is Sexist open letter.