Mandela Day stands as a day to honour the challenges and triumphs of Nelson Mandela’s life. Through his work in ending South African apartheid, Mandela forever changed a nation and became a symbol of equality for the entire world.

It’s no wonder that his life serves as inspiration for the big screen. We didn’t get enough Mandela movie magic with these 6 inspirational films, so we’re adding more to the list! 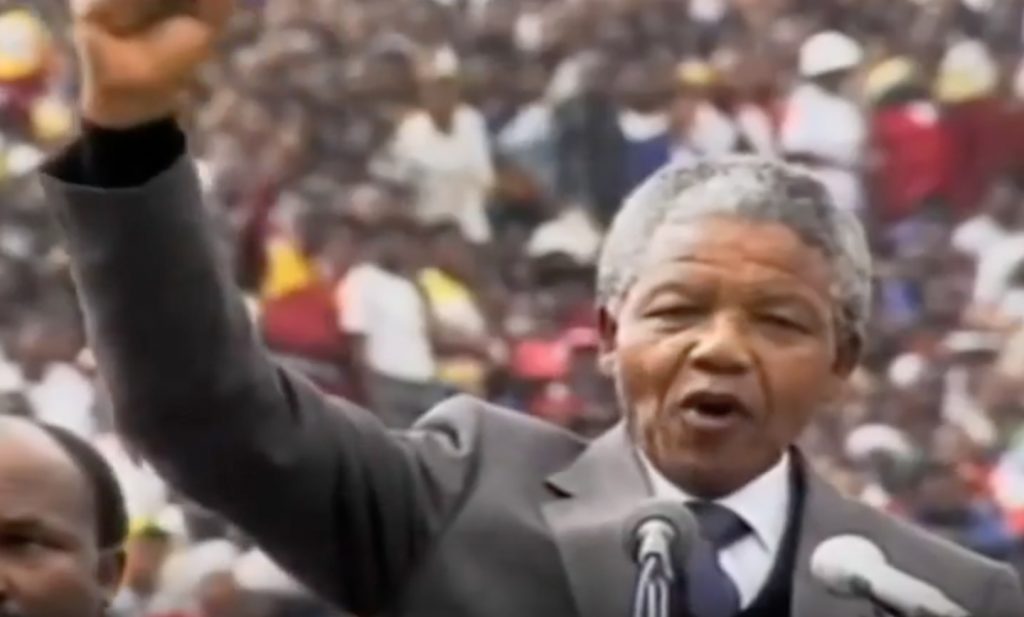 Mandela gives an in-depth look at the life of Nelson Mandela as his official film biography. This documentary covers his childhood, family, imprisonment, and his long struggle with the anti-apartheid movement. Complete with interview footage from influential figures (including the man himself), this film was nominated for the 1997 Academy Award for Best Documentary Feature. 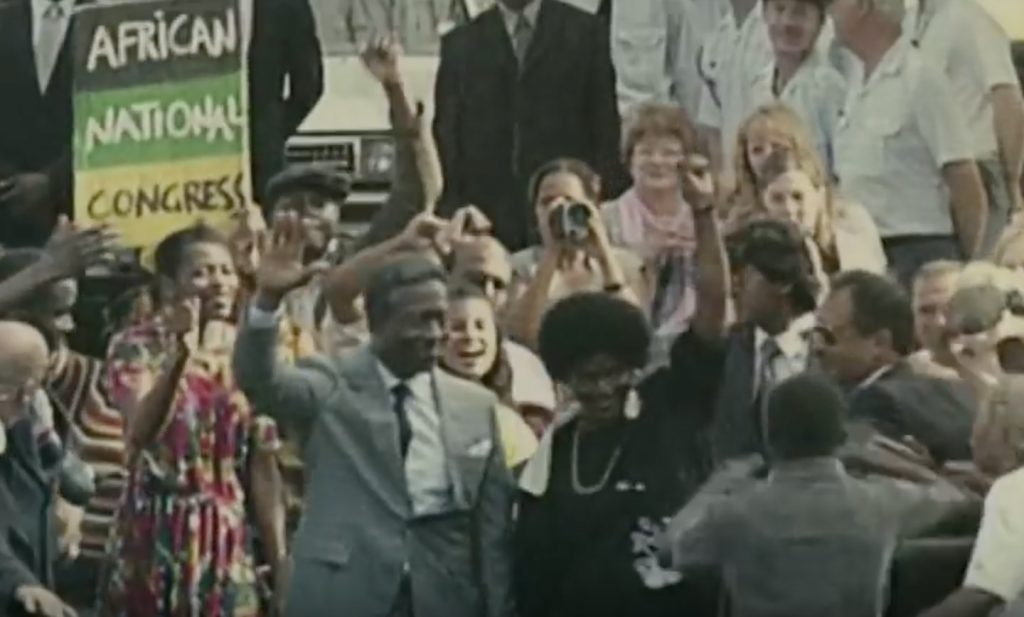 Mandela’s life hasn’t only been told through documentaries. This film presents a dramatised retelling of the last few days of apartheid. From Mandela’s cell to the ANC’s headquarters, to President Botha’s office, Endgame shows audiences how apartheid finally came to an end, leading to Mandela’s release.

3. Nelson Mandela: The Myth and Me 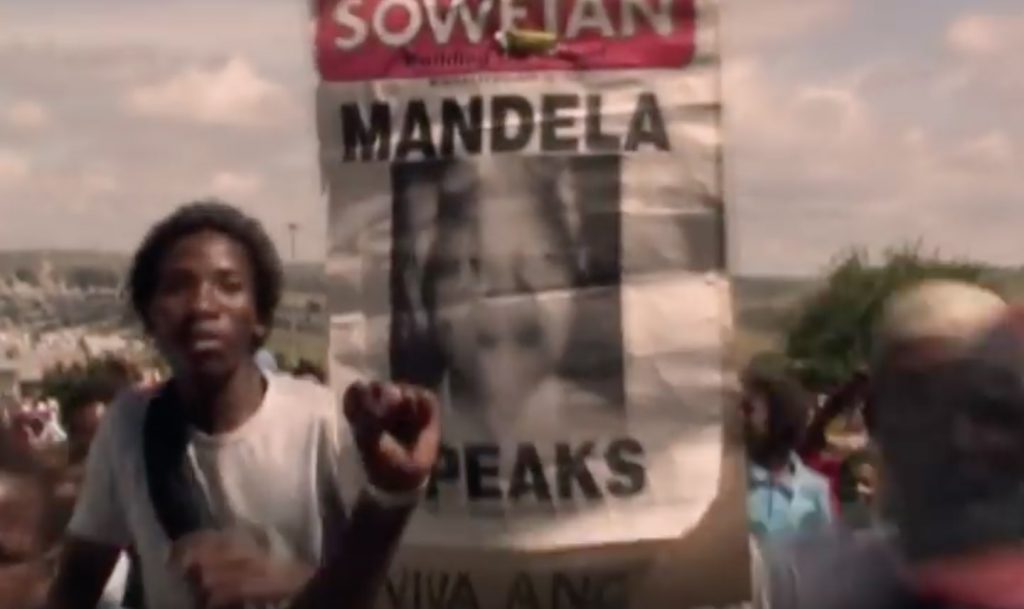 Writer and director Khalo Matabane was just a teenager when Mandela was released from prison. Now, he’s taking a contemporary look at the end of apartheid and how it affects the world today. His film explores the hopes he had for anti-apartheid while reflecting on Mandela’s legacy in the modern day. 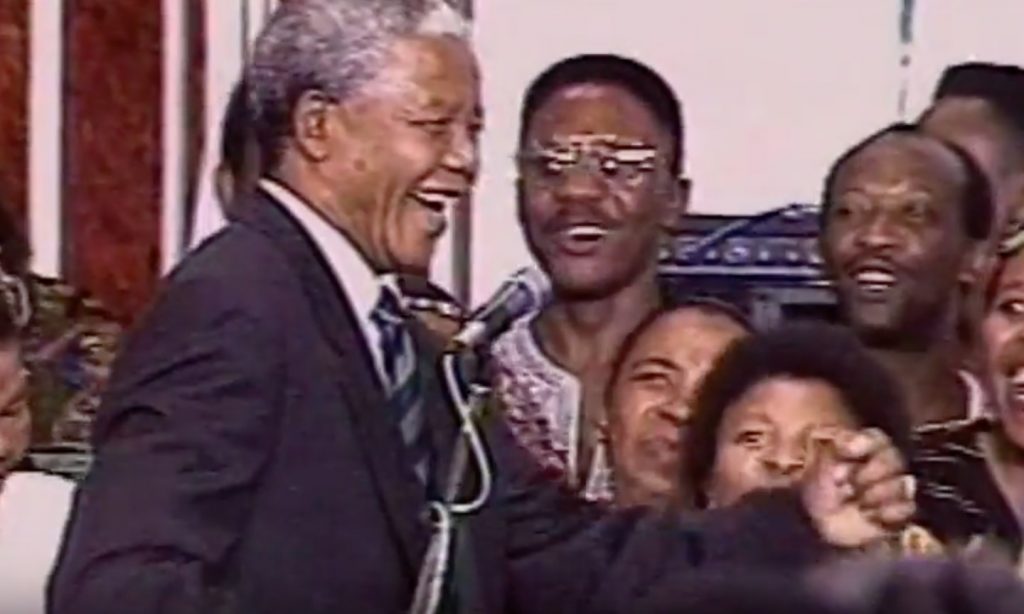 Music had both personal and political effects on Mandela throughout his life. During apartheid, when mention of Mandela was banned, music kept his name alive and played a vital role in the movement. The documentary features interviews from various singers, Mandela’s rapper grandson, and an ex-prisoner who recalls the songs Mandela sang behind bars. 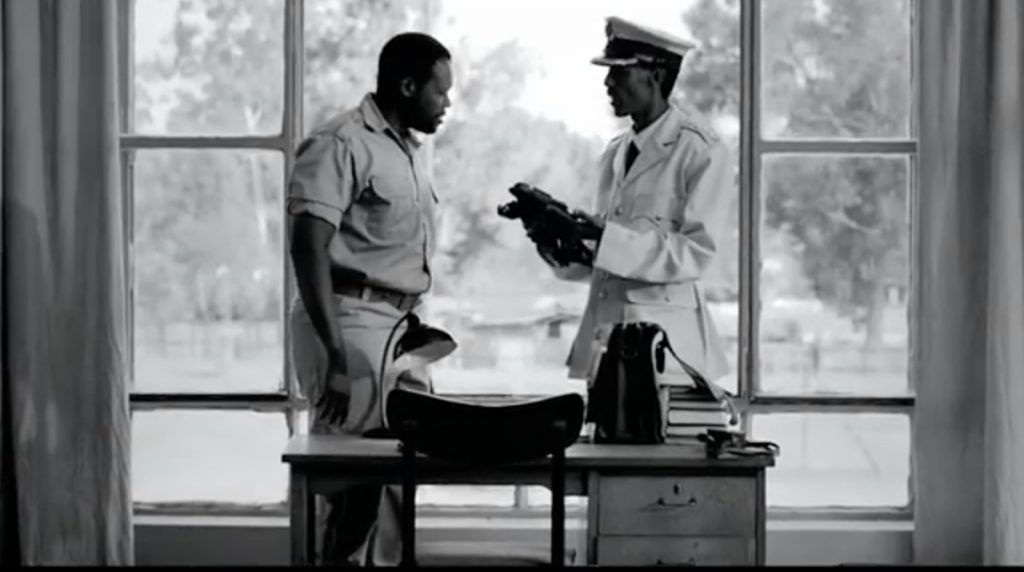 Mandela’s Gun shows a part of Mandela’s life that often gets forgotten. The film explores his military training in Algeria and Ethiopia, up to his arrest when he returned to South Africa. Featuring footage from across the continent, this documentary shows Mandela’s travels and struggles as a young liberation fighter. 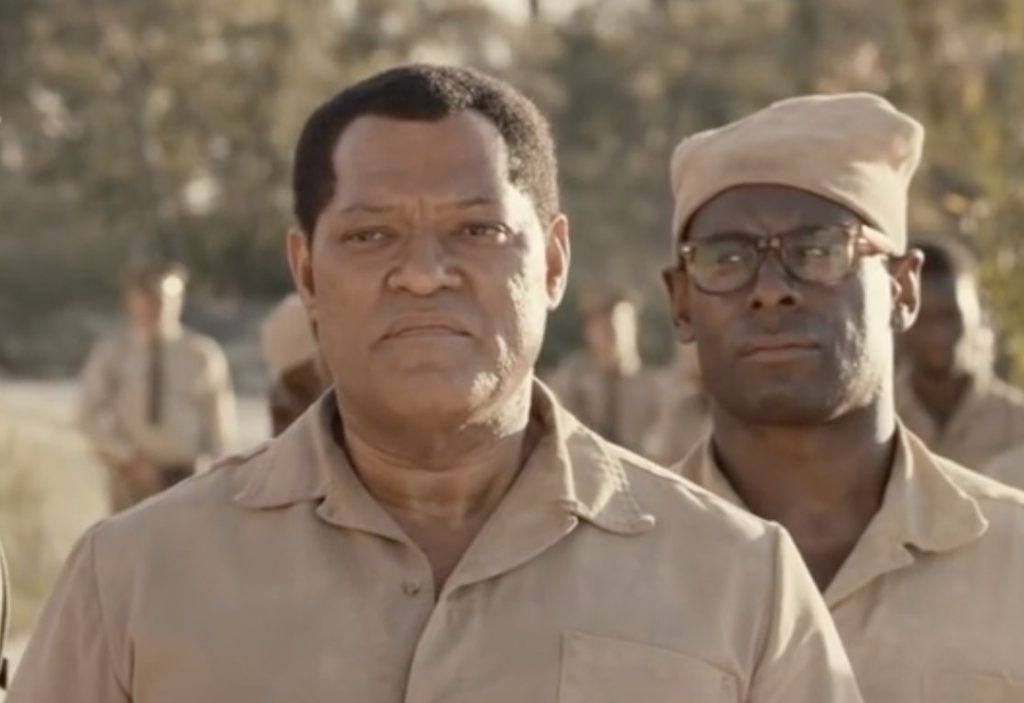 Mandela’s influence hasn’t just appeared on the big screen. Madiba, a three-part miniseries from BET, follows Mandela’s life and pays close attention to the people around him. The series highlights the vital roles of his family members, friends, and colleagues who worked beside him to end apartheid.

Which Mandela movie is your favourite? Leave a comment below!