It’s often said that prevention is better than cure, but vaccines can often play hard to get. So, in 2015, it’s still the case that we don’t have vaccines for some of the deadliest diseases on the planet.

But that doesn’t mean they’re not on their way.

Here are five areas where new vaccines are being developed, each one of which could make a huge difference to people’s health worldwide if realised. 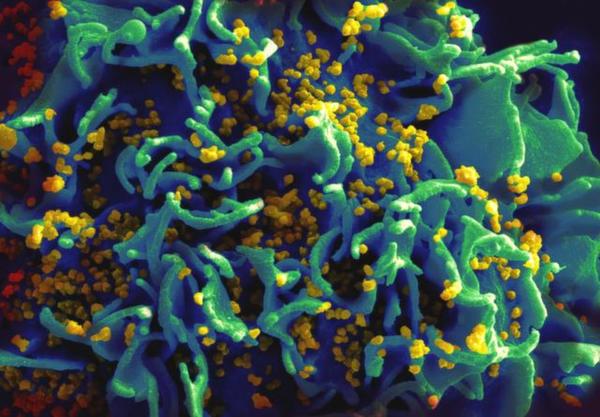 An HIV-infected H9 T-cell, close up. Credit: NIAID on Flickr.

Although treatment drugs, such as antiretrovirals, have seen great advances and price drops since the 1990s, and prevention campaigns have had broad success, there is still no vaccine for HIV/AIDS.

HIV is particularly tricky to catch as it has developed ways to evade the body’s defence mechanisms, meaning the traditional vaccine approach just won’t work. Scientists are therefore getting more creative in their work to make an effective vaccine. 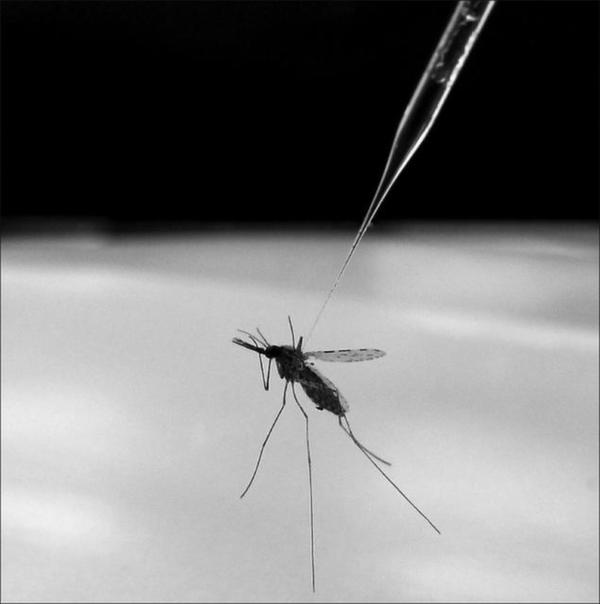 Bill Gates recently announced that malaria will be his next target for disease eradication once polio has been dealt with. It should come as no surprise then that a malaria vaccine could be right around the corner, which is great news for the 207 million people infected by this disease every year.

The most promising candidate, and the one closest to market, is the RTS,S vaccine. In recent trials published in 2014, the vaccine was found to be 46% effective, when used with other interventions, such as insecticide treated bed-nets. 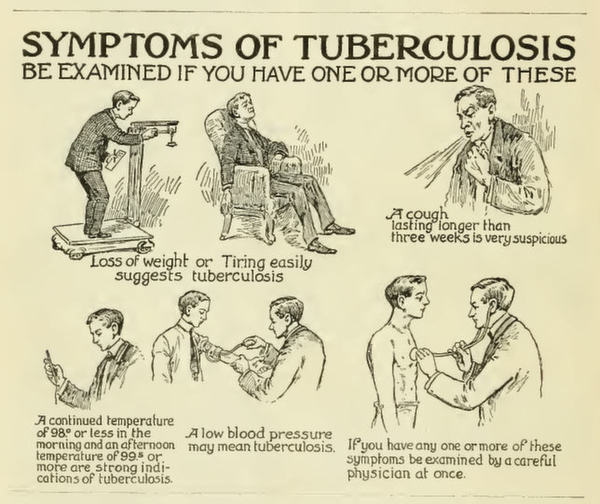 A poster from 1918, three years before the first TB vaccine was used in humans. Credit: Government and Heritage Library on Flickr/Illustration from the July 1918 issue of North Carolina’s Health Bulletin (p.24).

The BCG vaccine against tuberculosis (TB) is more than 90 years old by now. Although it protects against some of the most deadly forms of tuberculosis, it does not work well against pulmonary (lung based) TB, which is the most infectious form of the disease and accounts for most of the disease burden worldwide. When 1.4 million people are still dying of the disease every year, and cases of antibiotic resistant TB are rising, the need for a new vaccine has been growing stronger.

Luckily recent trial suggests that one new vaccine may fit the bill, by promoting better immunity to TB in mice, which could prove helpful in addressing this need for protection. 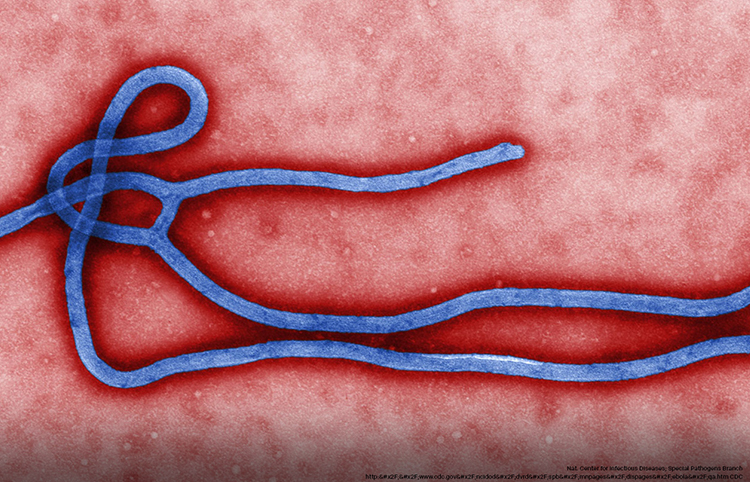 Ebola emerged in 1976 in what is now the Democratic Republic of Congo. Since then, it has involved relatively small numbers of cases in Central and West Africa, remerging throughout the 1990s and 2000s. In light of the recent epidemic, questions are now being asked about why, 28 years after the first outbreak, there is still no vaccine available. But with the impetus now there, trials are being fast-tracked and currently are taking place in UK, Mali and Switzerland.

SIGN OUR PETITION – and tell world leaders it’s time to stop the Ebola outbreak now AND build health systems that could stop crises like this from happening ever again. 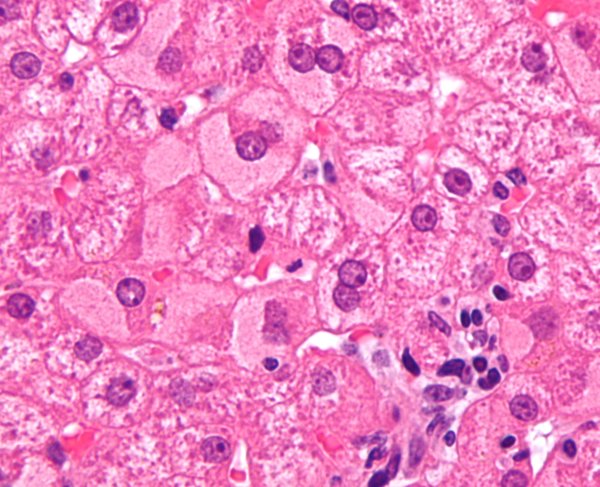 Vaccines against cancer? Remarkably, they’re already in use, with the Human Papillomavirus (HPV) vaccine helping reduce incidence of cervical cancer across the world and the hepatitis B vaccine targeting a major cause of liver cancer. But scientists want to go further.

Vaccines are now also being developed for infectious causes of stomach cancer and a type of liver cancer (hepatitis C), both of which could be useful preventative tools globally. Vaccines are also being targeted at other types of cancer, and a recent intervention that helps the body fight off cancerous cells involved in up to 80% of breast cancers has recently done well in a small trial in the US.

Take action and ask world leaders to give every child a healthy start at life by stepping up their support for Gavi, the Vaccine Alliance.