We want to get this out of the way quickly – international aid/foreign aid/official development assistance (ODA) – whatever you call it, is confusing.

There. We’ve said it. Let’s not make any bones about it. At ONE we work in global development and even we sometimes find ourselves scratching our heads when governments make financial pledges towards development. Is it NEW money? Which budget pot is it being taken from? Who will actually be getting the money and what will it be used for?

If we want to make sure aid is effective, we have to understand how much of it there is and where it is going.

It is essential that all donor countries work together within a clear and unified framework when it comes to defining and measuring official development assistance. However, this year’s ONE DATA Report has found that this framework is not currently fit-for-purpose, which is why we’ve come up with 11 recommendations on how to put this right:

1. Re-define what aid is 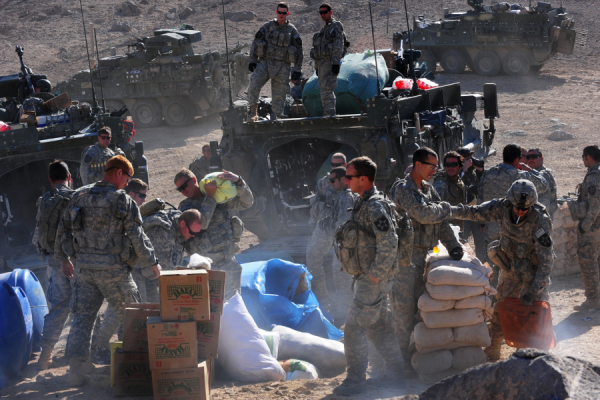 At the moment, many kinds of spending can count as aid, such as debt relief, in-donor refugee and student costs, admin costs and development awareness. In fact, between 2000 and 2012, 17% of total aid never left donor countries. While these are important things to spend public resources on, we don’t think that they should count as ODA.

2. Bring rules around loans up to date 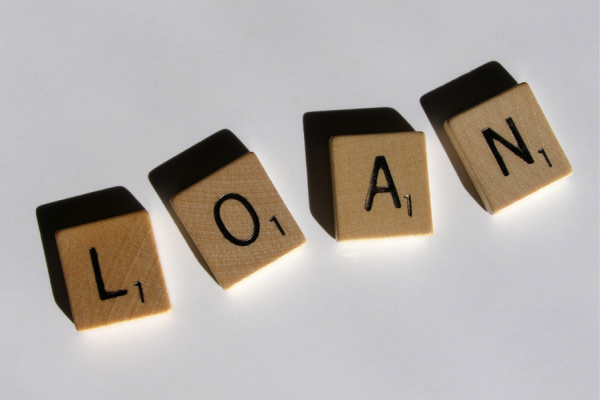 Loans from donors to developing countries can be a great way to boost development if used in the right circumstances, but the current criteria that measure how much of loans can count as aid are out-of-date. Under the current rules, it is possible that donors could even make a profit from their ODA loans, which is definitely not in the spirit of development assistance.

3. Make sure countries only receive aid loans if they can afford repayments 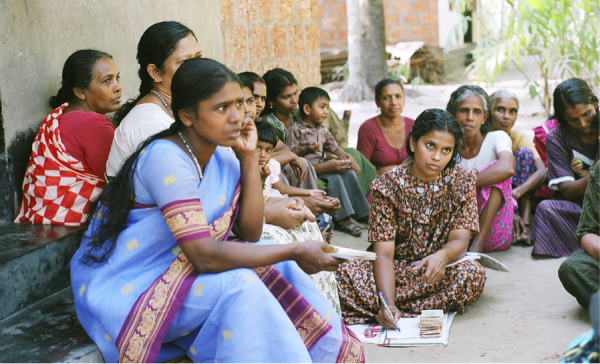 This may sound simple enough, but a significant amount of loans are being made to countries at risk of debt distress. When countries become overwhelmed by debt, it can put them at risk of spiralling into economic crisis and increased poverty, which defeats the whole object of aid.

4. ALL donor governments should step up and meet their aid commitments 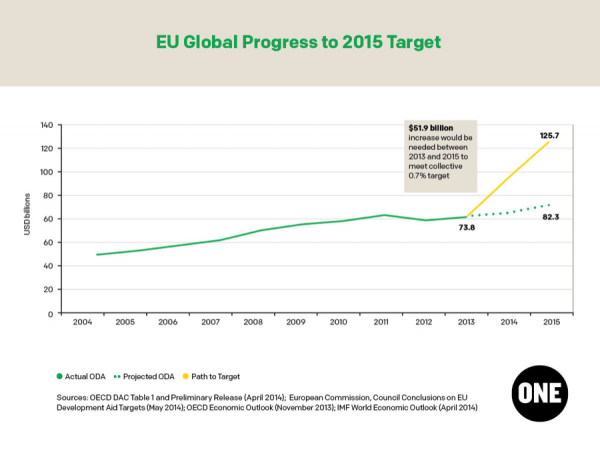 Although in 2013 aid contributions picked up, collectively, donors are still only spending 0.29% of their gross national income (GNI) on aid. This simply isn’t enough. If all donor countries had contributed 0.7% of their GNI to aid in 2013, it would have increased overall aid by $185 billion. The EU has a commitment to reach this target by 2015.

5. Donor countries should give 50% of their aid to the poorest countries 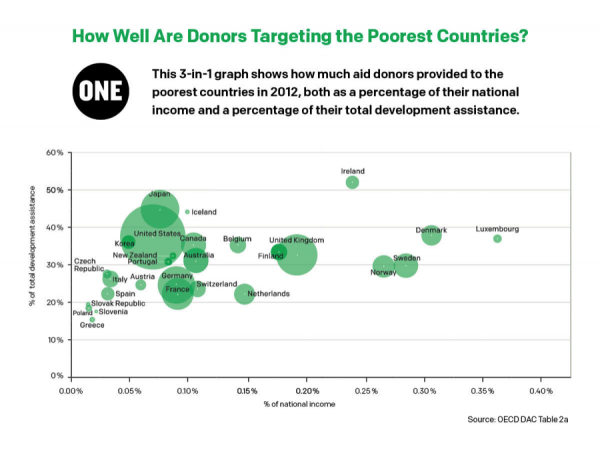 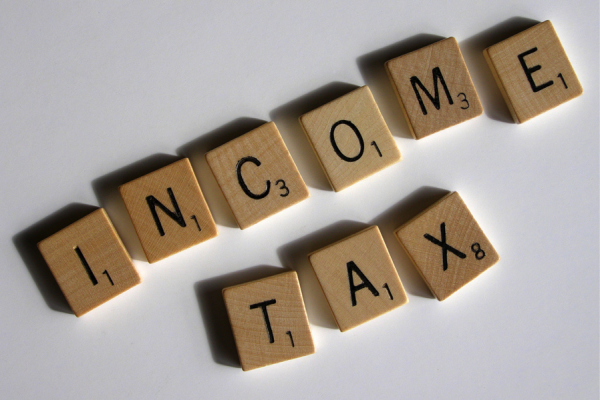 Many African countries are rich in natural resources. But citizens are not feeling the benefits of this wealth because extractives companies are not paying their dues or money is lost to corruption. Tax breaks to encourage private investment and other policies can also reduce the amount of money available for public services, or mean poorer people paying a higher proportion of taxes.

The large number of informal or unregistered businesses in many African countries can cause headaches for governments in trying to work out how much tax is owed and to enforce payment, especially since many have tax collecting systems that need improving. 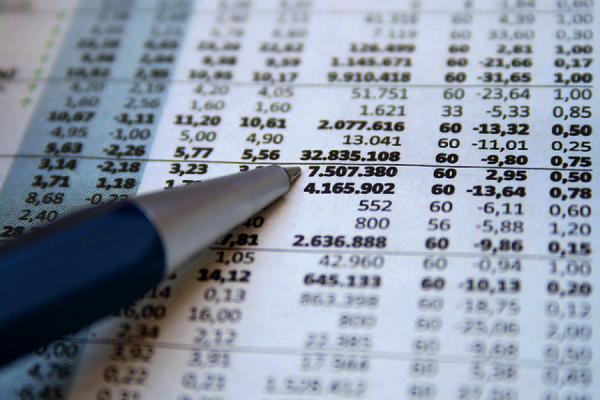 A lot of potential government funding is lost across Africa due to limited tax collection and lack of financial accountability. By investing more aid in public financial management systems in developing countries, donors could help them to build up better tax collection, and hence catalyse sustainable development through domestic resources and away from dependence on aid.

8. Tax havens need to be opened up 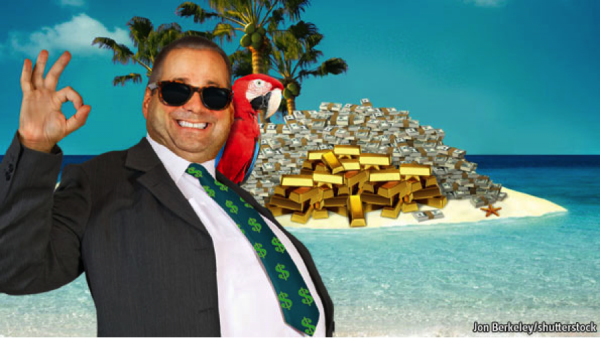 Donor countries play a major role in maintaining tax havens, which attract illicit financial flows and enable tax evasion and corruption. There are lots of opportunities for donors to act now to address their part in this problem (for more, see our Trillion Dollar Scandal report). 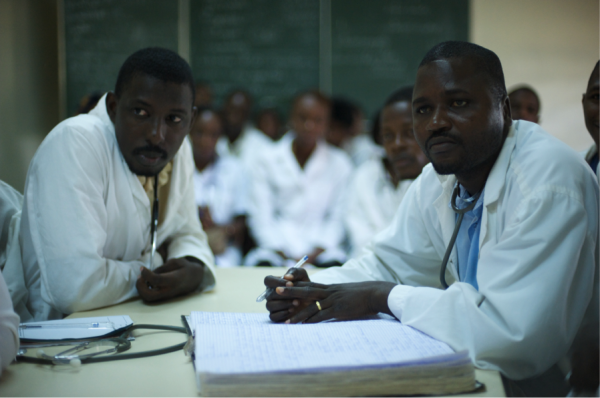 You may think ‘duhhh’, but many African governments aren’t meeting their own commitments to allocate a specific proportion of their budgets to sectors that drive poverty reduction, such as health, agriculture and education. In the past few years, only six countries met their promise to spend 15% of their national budget on health, and only eight countries targeted 10% of their budget towards agriculture.

10. Donors need to step up on aid transparency, like they promised 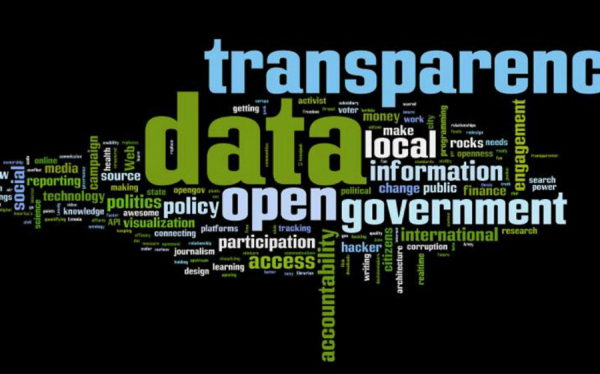 The International Aid Transparency Initiative was set up to make sure that donors publish details of their aid spending online. However, not all donor countries are signed up to IATI, and most are off-track to meet their commitment to implement the ‘common standard’ on aid transparency (through a mechanism like IATI) by 2015. 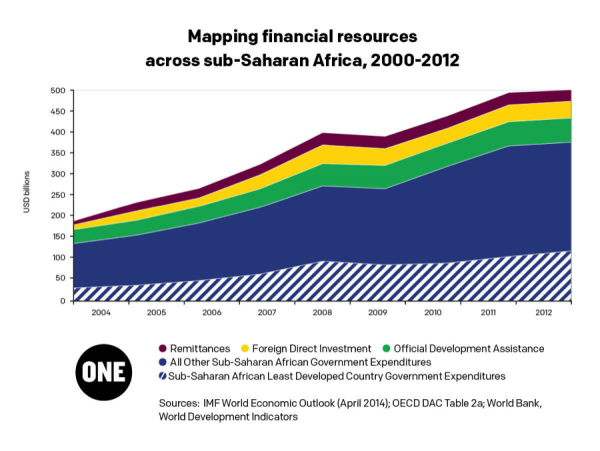 In many developing countries, the bulk of financing for poverty reduction doesn’t actually come from aid, but from domestic resources. However, decent (timely, accurate and accessible) information on African government budgets is woefully lacking. This means it’s hard to know how much money these governments have, how exactly they are spending these resources, and what results they are achieving – making it almost impossible for their citizens to hold them to account.

Dig deeper into the detail behind these recommendations – read the 2014 DATA Report.