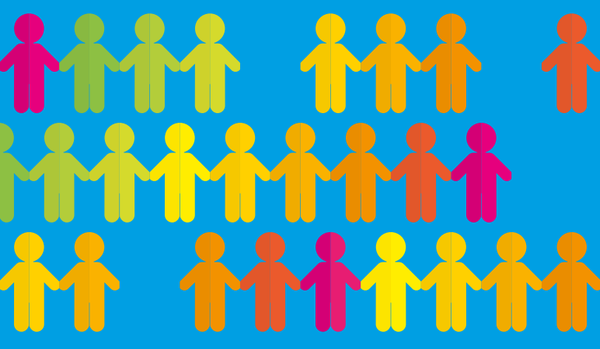 UNICEF just released their most recent report and it’s all about kids. In the context of the upcoming announcement of new Sustainable Development Goals, the report looks at the progress made on the Millennium Development Goals, and discusses what we should do next in the fight against extreme poverty.

As we looked through the report, we found some pretty incredible facts. Here are 10:

1. Kids make up an extraordinary amount of those living in extreme poverty.

2. Kids living in rural areas are twice as likely to be denied a fair chance at survival, growth and development.

3. Although we’ve decreased the amount of school age children not in school by 44%… 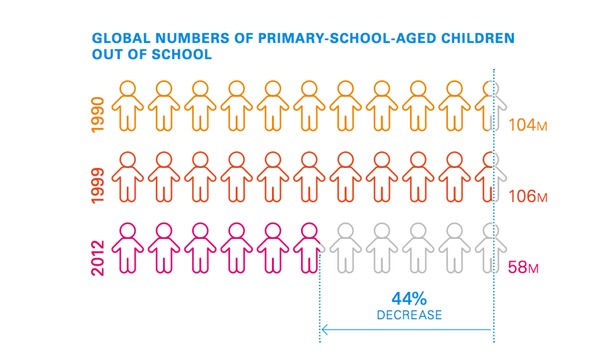 4. …4 out of 10 children fail to reach the minimum learning standards worldwide!

6. …BUT girls are still 1.7X more likely to be illiterate than their male peers 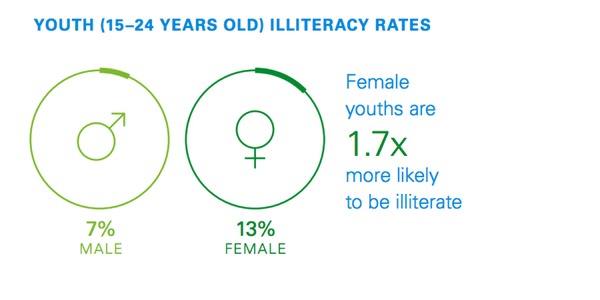 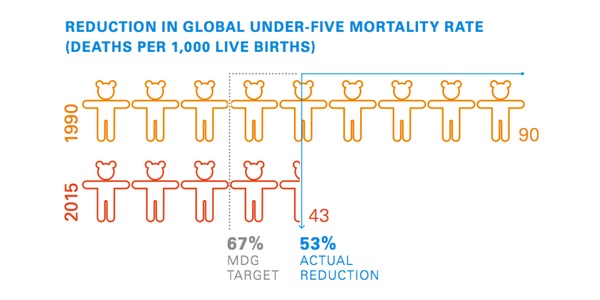 But we’re still 17% away from the Millennium Development Goal target!

9. AND that sadly, because poverty is sexist, maternal health is still a major issue in developing countries:

Want to join in and fight to end extreme poverty?! Tell world leaders to put girls and women at the heart of the development agenda this year!