Colleen Dyck is a farmer and entrepreneur from Niverville, Manitoba. She travelled to western Kenya to live and work alongside small-scale farmer Lucy Anyango. Their experiences were documented in a short film: Common Strength.

My life revolves around food. I’m a farmer, whose family farm produces food for people near and far. I’m an entrepreneur, who owns an energy bar business to keep people nourished. And I’m a mother, making sure my four busy kids stay fuelled and healthy as they grow up.

Farming and food are in my DNA. This is true every day of the year, but especially today, on World Food Day. I’ve always been intimately connected to growing food, but I’ve also always been aware that many people around the world don’t have enough to feed their families. In fact, 821 million people in our world don’t know where their next meal is coming from.

That’s a big number, and one that can be hard to comprehend. What does 821 million people look like? It’s roughly 22 times the population of Canada.

Earlier this year, I had the opportunity to live and work alongside a Kenyan farmer named Lucy Anyango in her home town. A few years ago, Lucy was one of the 821 million people who experienced hunger. Like me, she’s also a farmer, entrepreneur and mother. 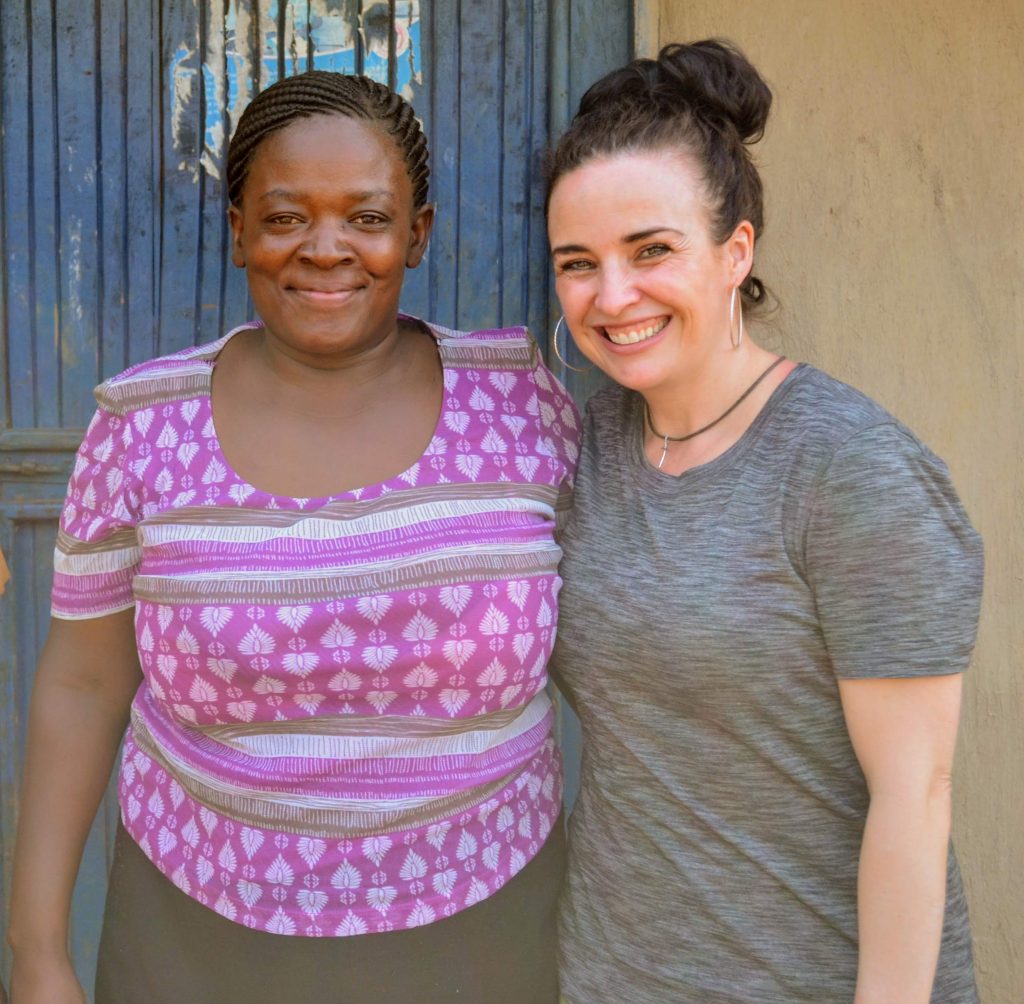 Despite her incredible hard work, Lucy struggled to provide for her family of seven. The soil she farmed wasn’t very fertile, weather was unpredictable, and she didn’t have access to training for improving her farming methods.
This isn’t the Lucy I got to know, though. The Lucy I stayed with was a successful farmer and community leader, helping others in her community grow more food for their own families. She was confident, and she was a provider. She was someone others looked up to, whose advice and knowledge they sought.

A few years ago, as she struggled to provide for her family, Lucy began participating in an agricultural training project of two Canadian organizations: Canadian Foodgrains Bank and World Renew. Through the project, Lucy learned new farming techniques that helped her improve the health of her soil while also adapting to erratic weather patterns. She began producing more food for her family.

She also began participating in a savings group locally known as chamas. As part of her chama, Lucy and other participants make small deposits into the group’s savings account. As the money grows, members can take loans to pay for school fees, household necessities or to invest into their farms and businesses. 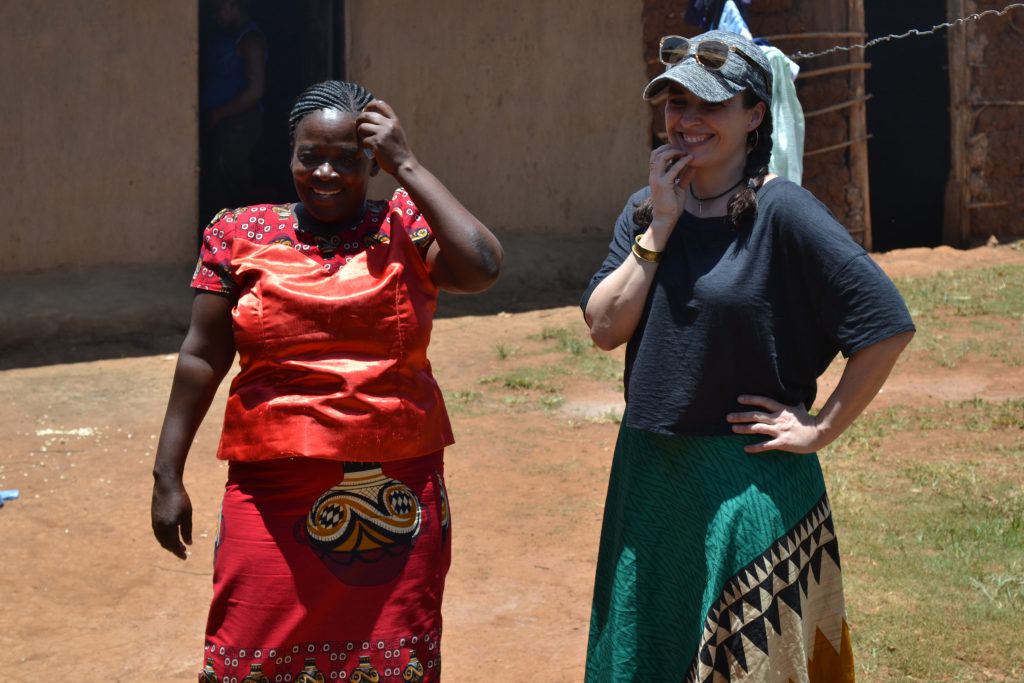 With a bit of support, Lucy has flourished. She has transformed her farm into something she can rely on to produce crops to sell and eat. And she shares her skills with other farmers, creating positive rippling effects for many families who might also be experiencing hunger. She is a respected leader in her community.

While Lucy and I are both farmers, entrepreneurs and mothers, our experiences are still quite different. This growing season has been a tough one for my family. In Manitoba our spring planting happened late, and conditions were dry. And our harvest continues to get interrupted with sporadic rains and now snow. But I know that even in the toughest years, my family has safety nets and that means access to food. For farmers like Lucy, a poor harvest can have devastating effects. It can be the difference between having food on their plate and not.

My experience with Lucy was documented in a short film called Common Strength, which is premiering across Canada this fall (trailer below). The video explores the incredibly important role that women farmers like Lucy play in ending world hunger. In the process I learned that if women farmers like Lucy had access to the same productive resources, such as land and seeds, as male farmers, hunger around the world would decrease by about 12-17 percent.

I’m still learning a lot about the experiences of women farmers like Lucy, but what I have learned on my short visit in Kenya is that there’s incredible potential to make a real dent in world hunger. I know now that with a bit of support, farmers experiencing similar challenges to Lucy can overcome those challenges. They can move from day-to-day survival to long-term success. I hope you’ll watch Common Strength and see how supporting women in small-scale agriculture has exponential positive effects for families, local communities—and world hunger.

The Canadian Foodgrains Bank’s work on the global level helps in the fight against extreme poverty by helping fight hunger and food insecurity. Their work, one of many Canadian international development programs, is making a difference.