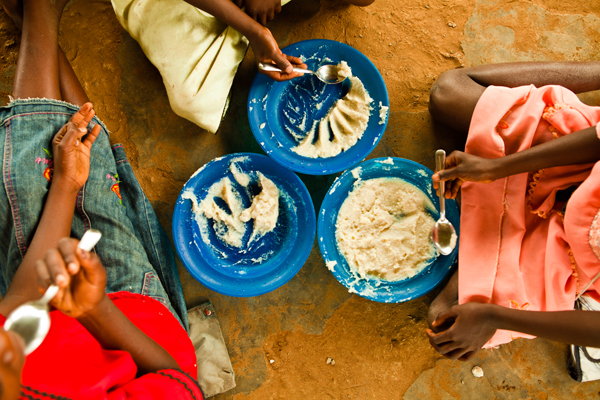 You know what it’s like to be hungry…right? Stomach rumbling, waiting impatiently in your morning meeting or class, daydreaming about what you’re going to have for lunch…

Although we might sometimes say we’re “starving”, we all know that’s not *actually* true, and I think we would also admit it’s not even proper hunger.

Actual hunger is when you feel weak because of a chronic lack of food, when you’re in pain because your stomach is empty, when you can’t concentrate because your brain doesn’t have enough calories to properly function and what 795m people suffer around the world, every, single, day.

Last month we observed the 36th annual World Food Day. And what’s that? Well, sadly for everyone, this is not 24 hours for foodies around the world to celebrate their love of all things culinary. It’s actually a day that’s held to honour the date of the founding of the Food and Agriculture Organisation – an agency of the United Nations that was set up in 1945 international efforts to defeat global hunger – and in line with this, the 2015 Global Hunger Index was published by The International Food Policy Research Institute.

This year, no country hit the “extremely alarming” level of hunger, however, it’s important to note that this year’s report does not include GHI scores for several countries that had very high (alarming or extremely alarming) GHI scores in the 2014 index, including Burundi, Comoros, Eritrea, South Sudan, and Sudan, as current data on undernourishment were not available.

Here, we take a look at the 10 worst affected countries of 2015 to see what obstacles are keeping them in chronic hunger and why: 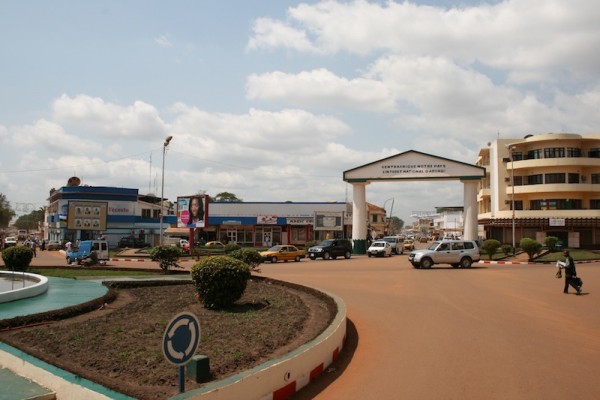 The Central African Republic is a new entrant for this year’s Global Hunger Index, and it is straight in at number 1.

Over the last three years the country has been caught in the worst political and humanitarian crisis of it’s history. As of May 2014 more than 600,000 people have been internally displaced and 1.6 million people are classified as food insecure.

In 2014, 60% of households reported having exhausted their food stocks by December 2013, and 90% said they consumed just one meal a day. 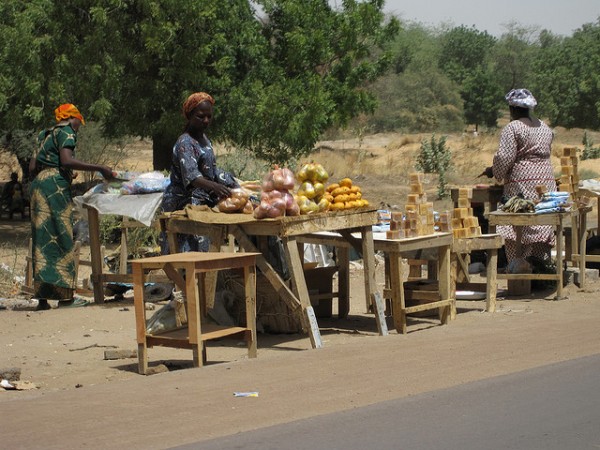 Chad has moved up 4 places since the 2014 GHI with more than 2.4 million people now food insecure.

Being an arid, low income and landlocked country makes it difficult for Chad to feed its population of nearly 13m citizens. 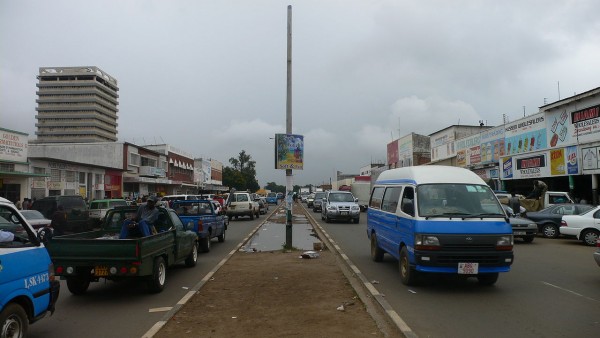 Zambia has leaped 7 places since 2014, despite a decade of political stability and more than a decade of economic growth.

In 2011 Zambia was reclassified by the World Bank as a lower-middle income country which is a huge step forward for the country, however it is still falling behind when it comes to making sure its citizens are receiving the nourishment they need.

One of the difficulties Zambia faces is that it relies heavily on seasonal rainfall for crop success. Efforts are being made to increase yields by introducing techniques such as crop rotation, but there is still a way to go, with more 48% of the country being classified as undernourished. 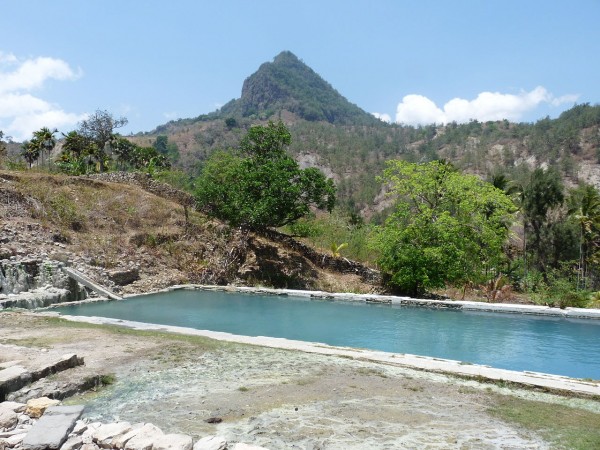 Timor-Leste is still number 4 on this list, making no change since last year’s report.

It is a small island with a population of just over 1 million people that sits between Indonesia and Australia. It continues to suffer the after-effects of a decades-long struggle for independence against Indonesian occupation, which severely damaged the country’s infrastructure.

Because of this nearly half of the population suffer from undernourishment, with Timor famously suffering a ‘hunger season’ between November and March when old stores have run out and new crops haven’t been harvested. Because of this it has some of the highest levels of stunting in the world, with more than 50% of children under the age of 5 suffering from the condition. 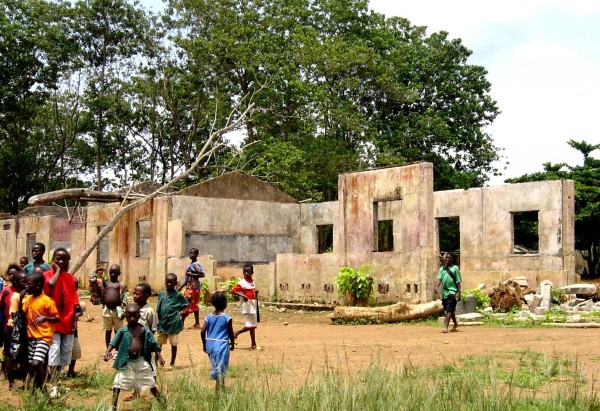 Another new entry this year.

Sierra Leone has huge resources, but the decade-long civil war devastated the economic stability of the country.

Although the situation has improved significantly since 2002, the average lifespan is estimated to be half that of western nations and acute malnutrition is at or above the emergency levels of 15% of children under five years old. 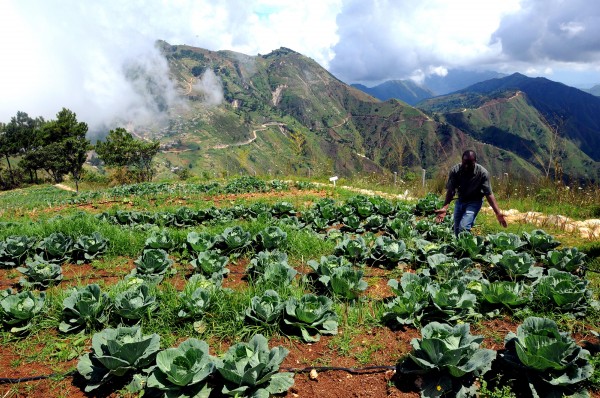 Haiti is a new entry in to the top 10 GHI list.

Over the last two decades, Haiti has been repeatedly affected by a series of severe natural disasters, the worst of which was the devastating earthquake in January 2010.  Five years on, Haiti’s population of 10.4 million continues to face humanitarian and development challenges.

With two and a half million Haitians living in extreme poverty, Haiti is the poorest country in the northern hemisphere.

Although agriculture is an important sector in Haiti’s economy, the country fails to produce enough food and has to import more than 50% of its food needs and 80% of its main staple: rice. 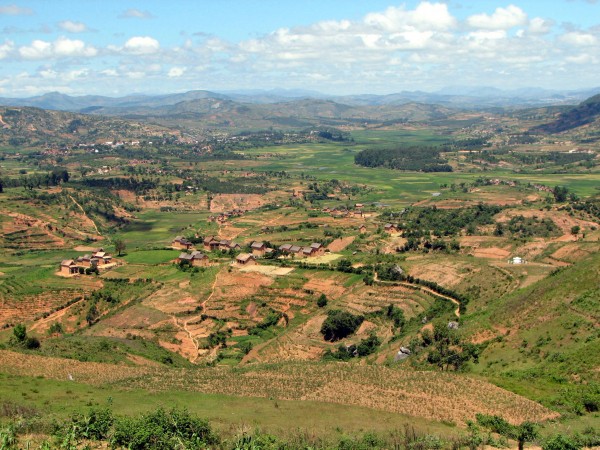 Madagascar has moved up 2 places since last year’s report.

Nearly a quarter of the population – some five million people – live in areas that are vulnerable to frequent natural disasters like cyclones, flooding and drought, which are a major threat to food security.

Deforestation has become a major concern: 85% of its rainforests have been lost due to the use of wood and charcoal for cooking, and slash and burn agricultural practices.

The 2014 Crop and Food Security Assessment Mission found that 35.8% of the rural population in eight surveyed areas was food insecure. 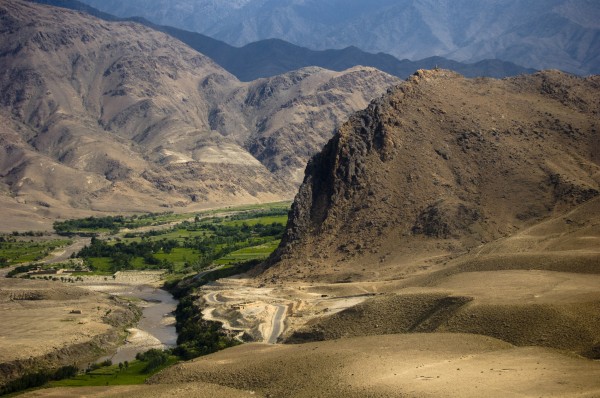 Despite recent progress, millions of Afghans still live in severe poverty with limited access to food and other basic requirements.

According to the findings of the 2011/2012 National Risk and Vulnerability Assessment, 7.6 million people, roughly one-third of the population, are food-insecure, and a further 14% are considered to be borderline food-insecure. 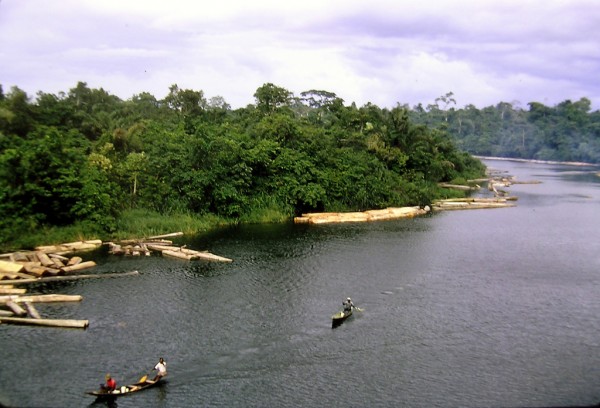 Another new entry this year, some 59.5% of the population of Niger is living below the poverty line.

Niger is land-locked, and land-locked into the middle of the Sahara Desert at that. Over 80% of the country consists of arid land that is nearly impossible to farm, which is a particular problem when agriculture is the engine of Niger’s economy: 82% of the population relying on farming for a living. Malnutrition rates in Niger are also high: 44% of children suffer from chronic malnutrition. 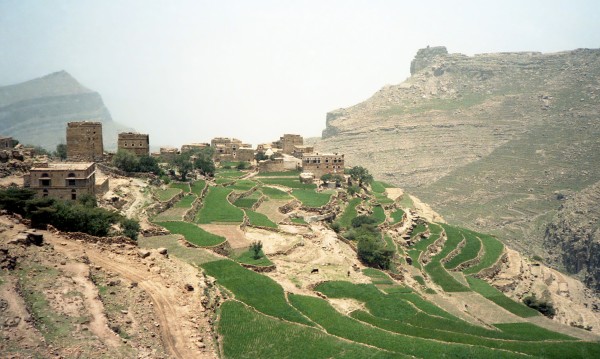 Yemen has moved down 3 places since last year’s GHI report, reducing its score from 42.1 to 34.2.

Over the last 10 years, because of large-scale displacement, civil conflict, political instability, high food prices, endemic poverty and influxes of refugees and migrants, Yemen has had an extreme change in its food security situation.

Child malnutrition rates are among the highest in the world with close to half of Yemen’s children under 5 years of age stunted, and one million acutely malnourished.

The lives of 2.8 million children under 5 would be saved each year through better nutrition alone. If YOU want to make sure this can be a reality, take action and help achieve Global Goal number 2: #ZeroHunger.