In Lilongwe, Malawi, Area 56 is made up of two high-density, unplanned squatter settlements locally known as Ntandile and Mtsiliza. It’s also located directly next to Area 47, a wealthy low-density suburb.

The two are separated by a road that stretches several kilometers and demarcates the city’s other residential areas. A number of multi-billion mega-structures—like the Bingu National Stadium—have risen on one side of the thoroughfare… but not on the other.

But in parts of Ntandile and Mtsiliza, women have been uplifting each other and changing their fortunes in an incredible way.

It all started one Sunday afternoon in March 2003, when Siku Nkhoma—an urban planner with a desire to better understand urban poverty—met a local chief in Ntandile.

“Mtandire was one of the biggest settlements then and I thought it would be easier for me to learn more about the settlement and meet women there,” says Siku, 37.

She asked the chief if he could organize some of the poorest women in the area. The initial meeting attracted 50 women. One of them was Sarah Kalenjeka.

“Siku suggested to us that a first step towards economic self-reliance could be micro-savings,” says Sarah, 47. 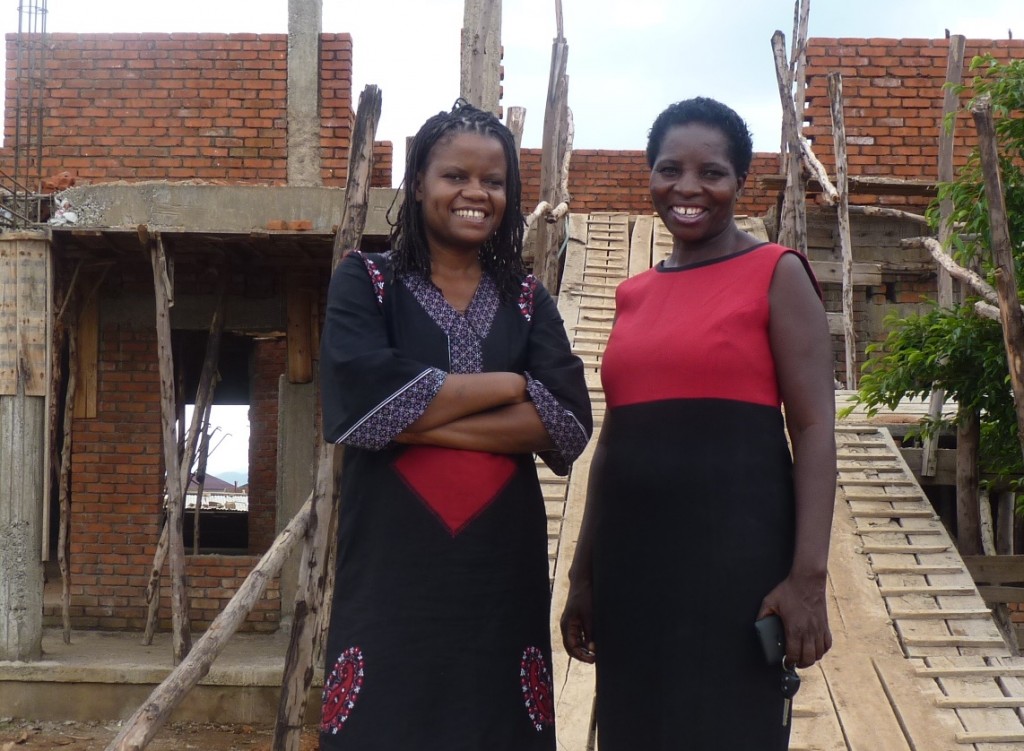 Siku suggested that if they could start saving even the smallest amount on a daily basis, eventually the money could multiply and it could benefit them in important ways. “Out of the 50 women, 30 of us agreed to the idea and started saving as little as 20 tambala into a fund every single day,” says Sarah (In 2003, 20 tambala equaled a fifth of one U.S. cent.) They called it a “Mchenga Fund,” which is Chichewa vernacular for “sand.”

“It symbolized how tiny things can be pooled and grow into big things,” says Sarah. 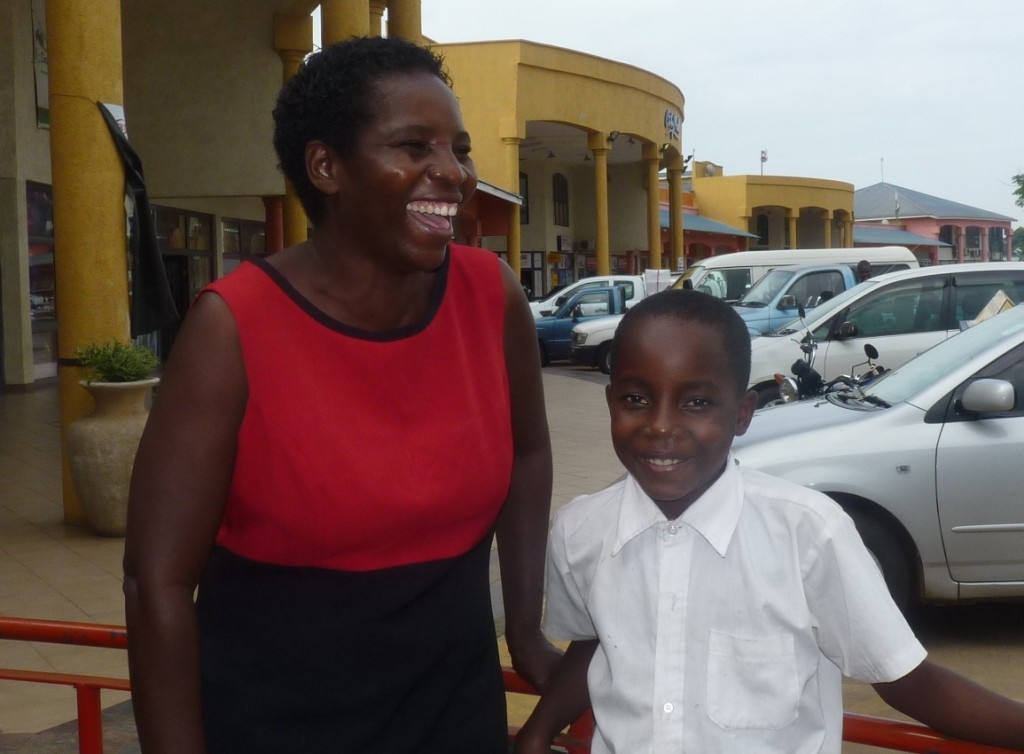 Sarah and her son, Gabriel.

“We opened an account and deposited the cash. We then began mobilizing other women in other squatter settlements of the capital, and soon spread out to two other cities: Mzuzu in the north and Blantyre in the south.”

By 2005, they had 1,500 members nationwide. They became known as the Malawi Homeless People’s Federation, and became affiliated with Shack Dwellers International, a community-based organization of the urban poor in 33 countries across Africa, Asia, and Latin America. They established relationships with similar federations in neighboring countries, including Zimbabwe, South Africa, Tanzania, and Kenya. They began exchanging visits and attending annual meetings of Shack Dwellers International.

Later in 2005, their respective city councils gave the group unused government land for free, “on account of their extreme poverty,” according to Siku.

“Every plot was registered in a woman’s name,” says Sarah.

A non-governmental organization that Siku formed, Centre for Community Organisation and Development (CCODE), became the federation’s secretariat. CCODE helped them secure a grant to establish a revolving fund that would enable them to fund the construction of homes. 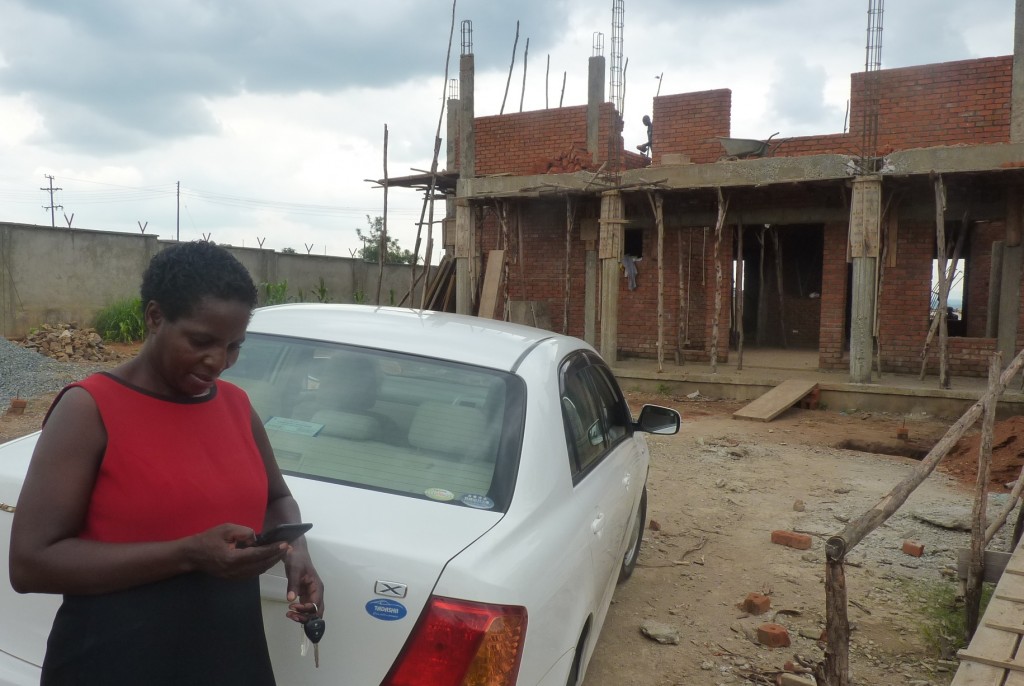 Sarah at a construction site.

In 2008, these same women began learning trade skills. “We were taught carpentry, construction, sewing, brick making, sausage making, pottery, tie dye, and shoe making, among several other skills,” says Sarah. In 2014, they rebranded into the Federation of Urban and Rural Poor, and their numbers grew to 15,000 nationwide.

Under Siku’s leadership, they established the Enterprise Development Holdings, a company that constructs houses for commercial clients and runs a series of other profit-making ventures. 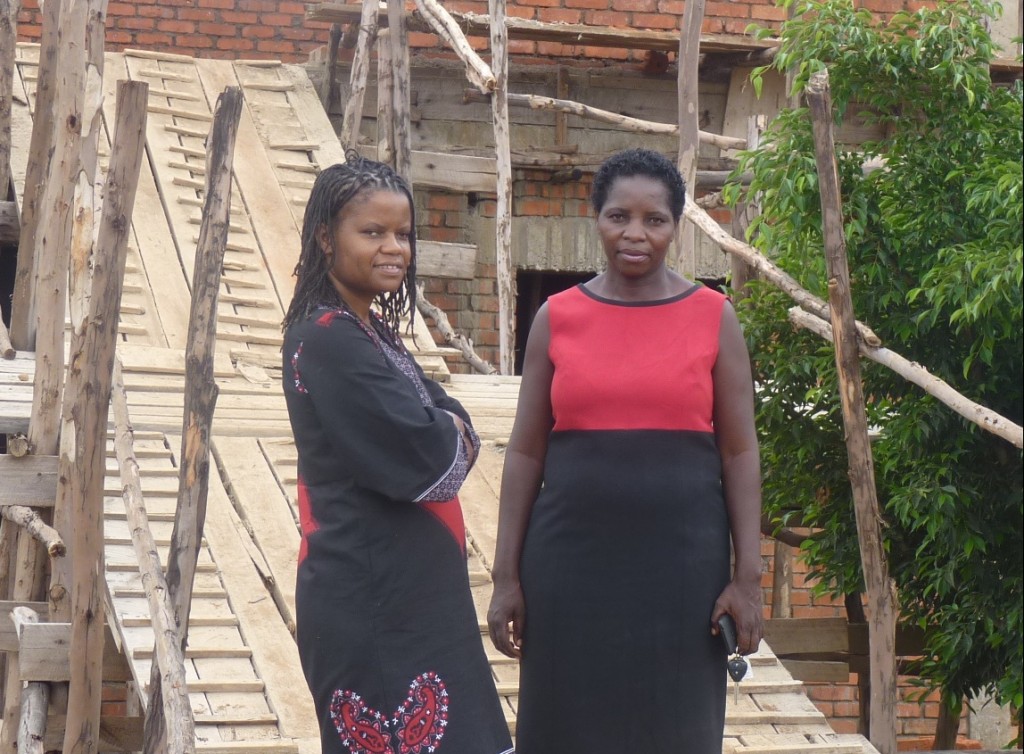 To date, the women have succeeded in their dream to become economically self-reliant. “We have visited other countries in Africa and outside, including Tanzania, Zambia, Zimbabwe, South Africa, Kenya, Burkina Faso, India, China, Sweden, Sri Lanka, and Thailand,” says Sarah.

Their unheralded story lies unrecognized, adjacent to major infrastructural developments in African cities: African women uplifting each other as economic inequality continues around the world.

Read about more inspirational women, then stand up for women and girls everywhere by signing our Poverty is Sexist open letter!