In their annual letter, Bill and Melinda Gates asked the world to share their #superpowerforgood—the quality you have, or maybe a fantastic trait you wish you had, that can help the world. Check out the inspiring list of heroes below and tell us about your #superpowerforgood in the comments: 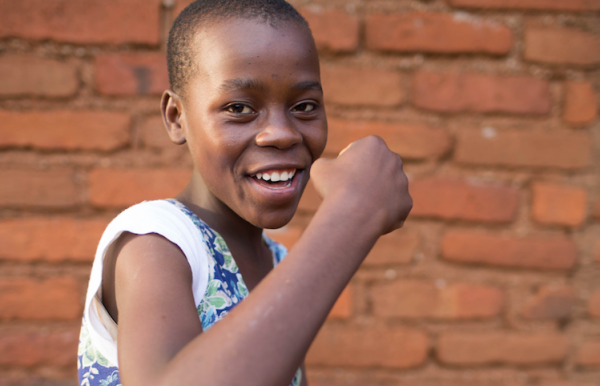 This 15-year-old girl saw a problem in her village—a lack of clean water—and rallied her classmates to become young activists and do something about it. Together, they wrote a letter to their government, asking for change. Learn more here and help their voices be heard!

Only a few months into the West African African Ebola outbreak in 2014, Dr. Ameyo Adadevoh correctly diagnosed and contained Nigeria’s first Ebola case—and later died because of it. She’s now hailed as a hero for staving off what could have been a much wider challenge had Ebola spread across Nigeria. Her sister, Dr. Ama Adadevoh, has set up a foundation in her honor. 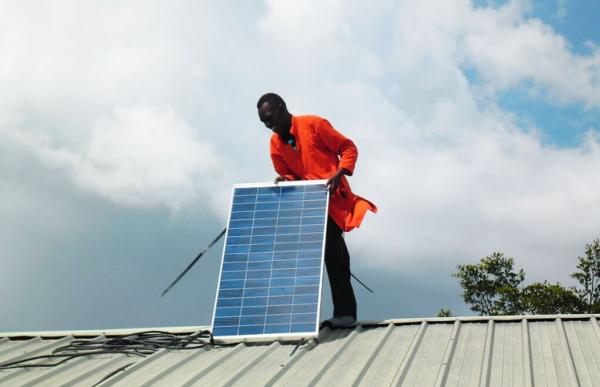 Growing up in Uganda, Abubaker Musuuza experienced the stark contrast between rural and city life, and could sum up the difference in one word: energy. In rural areas, Abubaker couldn’t read late or listen to the radio and was frequently reminded of the danger of kerosene lamps. Abubaker realized a solution to this was “off the grid” solar energy. His organization, Village Energy Limited (VEL) seeks to ensure consistent access to basic electricity for rural communities in East Africa.

In 2007, two months of unprecedented violence spread across Kenya in the wake of controversial presidential elections, leaving 1,200 people dead and 600,000 more displaced. Witnessing young people set fire to buildings and hold running battles in the streets inspired Samuel Karita to begin a Peace Ambassadors’ project. He now has peace clubs in more than 30 institutions in colleges and universities, with 5,000 active volunteers. 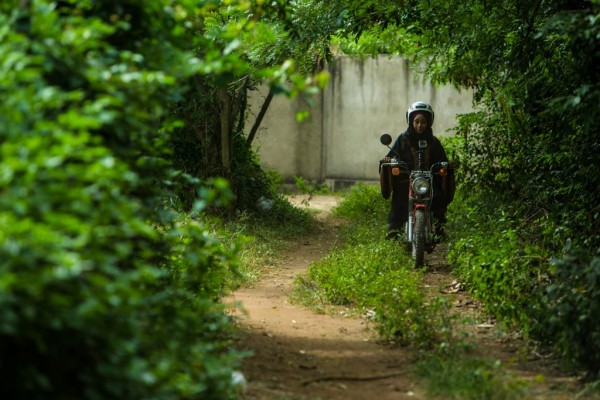 Habiba works as a malaria surveillance officer in Shakani village, in southwest Zanzibar. Her job: to track, test and treat cases of the disease to stop its spread. The 29-year-old environmental science graduate deeply believes in the power of science and technology to save lives! 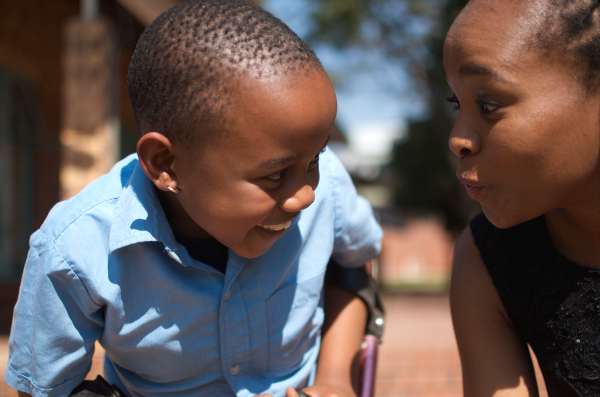 There are more than 1 million women in South Africa living with a disability, and 29 percent of them are unemployed. Jobs are vital for ending poverty, which is why Mpho’s helping these women break the stigma. She started VIRYA— which trained companies and people with disabilities through accredited courses that would empower them and promote social inclusion—and the SheCan! initiative, which provides accredited, high-quality training to women and girls with disabilities and helps them get jobs.

What’s your #superpowerforgood? Tell us here and you could win a personalized graphic!