This post by Dean Bowen originally appeared on Global Citizen.

Despite a nationwide ban in 1999, FGM persists in Senegal.

To protect young girls and women from the practice, a new wave of rappers, DJs and community leaders are uniting to change attitudes and overcome FGM once and for all. 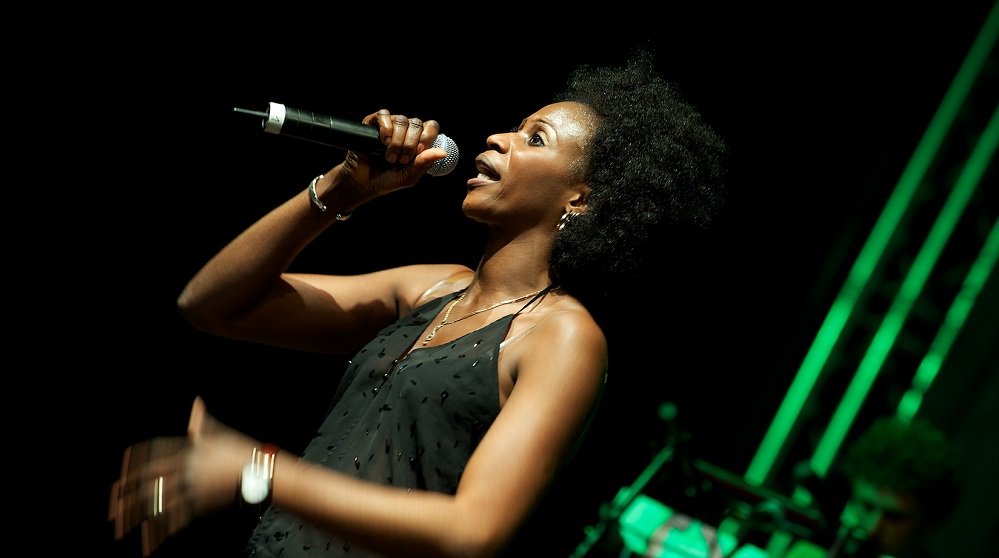 Sister Fa, a rapper and activist from southern Senegal runs workshops with local and international NGOs, including Tostan and World Vision, with the aim to spread awareness of FGM’s dangerous consequences. Having undergone FGM herself, Sister Fa believes she can channel her own experiences to guide future generations away from the practice also known as “cutting”. She wants to dispel culturally ingrained beliefs such as, “If a woman is not cut she is dirty, she is not able to pray.”

In an interactive piece by Al Jazeera, we hear from Mojio, a Senegalese woman from the Kolda region who cites poverty as one of the reasons why FGM persists. In a rural landscape that that offers little in the way of jobs or income opportunities, cutting offers a viable path to financial security. The cultural belief that FGM is a necessary stage in a young girl’s development sustains the demand for practitioners, who are financially compensated for their services. Given that women in the area have been cut for centuries, the tradition continues to pass from generation to generation in a dangerous cycle.

The procedure is not only extremely painful but produces several long term health consequences (i.e. significantly increased difficulty in childbirth, severe menstrual pain and pain during intercourse). Additionally, girls are often cut in unsanitary conditions without access to pain-easing anesthetics or even sterilised equipment to prevent infections.

Aliou Cisse, a local radio DJ attended one of Sister Fa’s workshops to learn more about FGM, he said: “I want to be able to talk about FGM on the radio. I have come here to get the right information.” After attending Sister Fa’s community workshop, Aliou was optimistic about sharing his learnings with the wider community:

It was important for me to hear that the practice already existed before Islam was introduced here, so it has nothing do with our religion. I didn’t know this. Now I can tell people who tell me it is part of our religion that this is not true – that cutting doesn’t come from the Quran, but from our cultural traditions, and this is not good because doctors say it is harmful to the girls and even to women when they have to give birth. 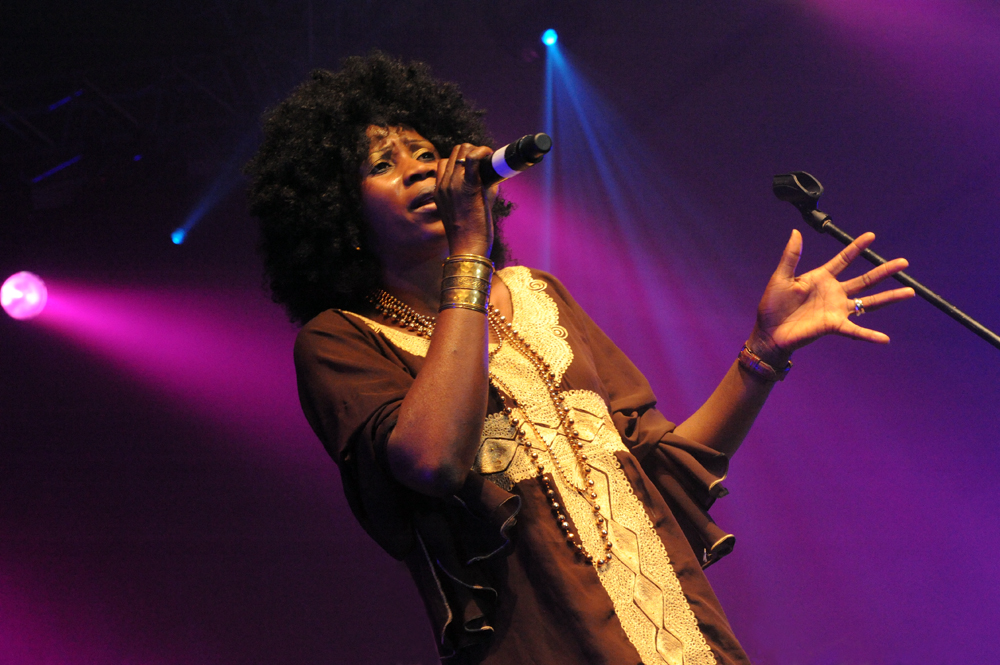 In her capacity as a community organizer, Sister Fa engages young girls, religious leaders, parents, local artists and government representatives in various child rights workshops. Participants are expected to demonstrate their commitment to ending the practice by sharing an anti-FGM message in their work in the wider community. For the artists, including Sister Fa (when in rapper mode), this is about educating people about the dangers of FGM through music and performance.

So far the workshops have been met with an incredible response from both young girls and the wider community. Fanta, a mother of six, has been participating in the awareness campaign and workshops for the past seven years. After learning the dangers associated with FGM, she stopped performing the procedure on her own children and encourages others in her community to stop the practice too.

“Cutting is a bad practice, because the child faces health difficulties later. It is unsanitary and can cause diseases via knife contamination. We don’t cut girls today; that was in the past, ” she said.

It will take a whole society to wipe out FGM for good. As more and more mothers like Fanta and activists like Sister Fa take a stand against the practice, step-by-step, the cycle is breaking.

Stand up for girls and women everywhere by adding your name to our Poverty is Sexist open letter.