In Part 2 of a two-part report on the informal banks that help women secure financial stability, Women’s Advancement Deeply look at the safeguards the women have put in place to protect their pooled resources.

When the local women congregate, they collate their earnings and put the money in a strong metal box they call their village bank. No one is allowed to open the box on their own and if any of the women needs an emergency loan to pay a medical bill or send a child to school, a meeting is convened, attended by all members, who decide whether or not to grant the loan.

This is just one of the safeguards the women have instituted to protect their assets.

After the meeting, the box is locked on three sides, and each padlock has its own key keeper, who lives in a village far from where the box is kept. “This ensures that they are not tempted to open the box and remove the money without an agreement by the group members,” says Bordakhane Sujo, the chairwoman of the village of Loglogo’s savings group.

Rahama Isaak, a member of the savings group who is also a key keeper, says the group has changed her life. The 65-year-old widow and mother of nine says she can now ensure her children go to school without having to borrow money from her neighbours. 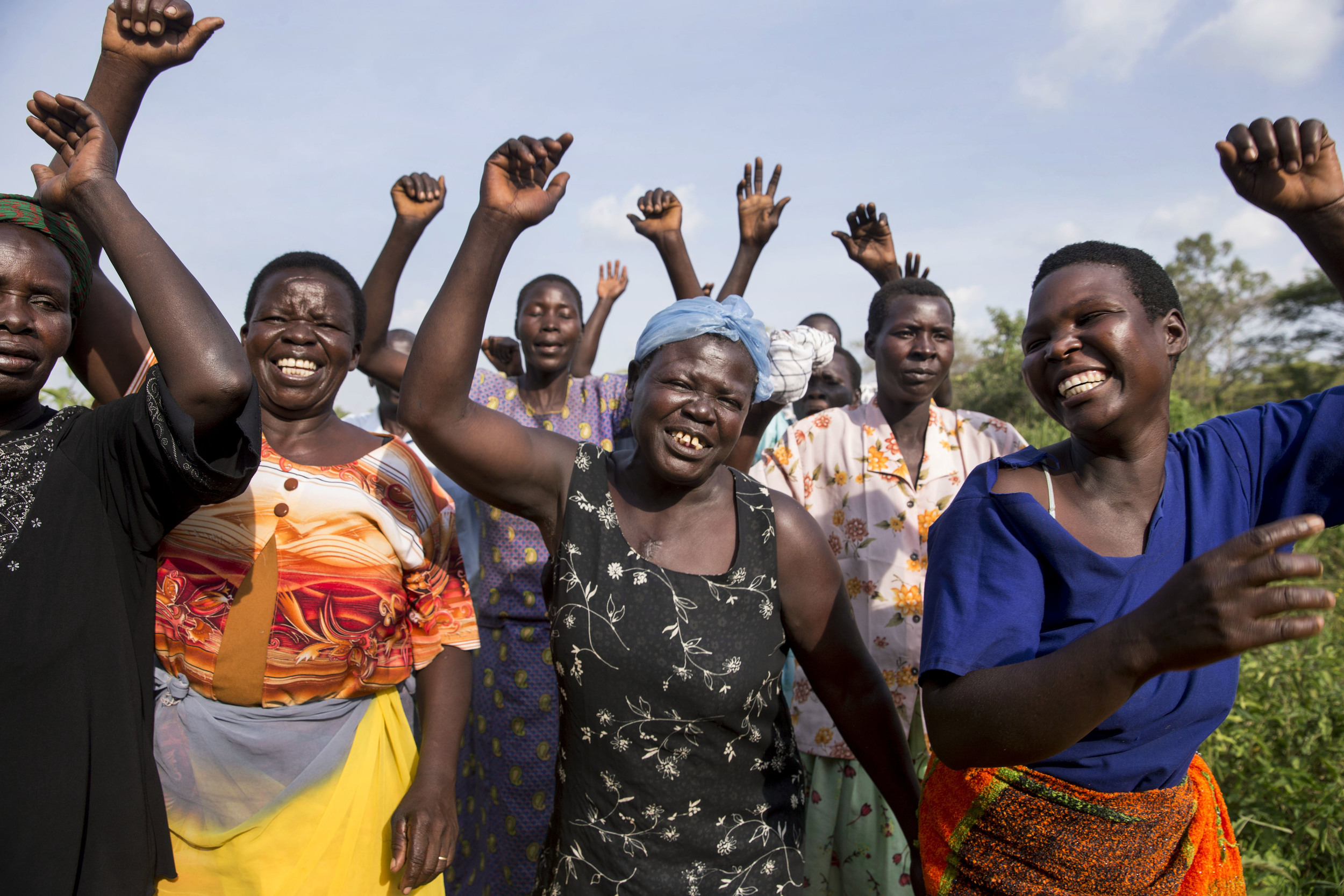 “Whenever I encounter any problem, I run to the box, request loans. I also run a butchery business and sometimes when I do not get customers to buy all my meat, I give it out to my fellow group members on credit and they later pay me back,” she says.

This form of collective banking and business is spreading like wildfire, as women across Marsabit County and other parts of the dry north organize themselves and pool their resources in order to establish savings groups.

At Burgabo village near Turbi, northwest of Marsabit, the women have gathered to list the names of all the women residing in nearby villages so they can also approach them to start their own savings group. They are assisted by a village mentor as most of them can neither read nor write.

At the meeting, men are present as they are involved in every decision made in the village. However, on this occasion, the men are in full support of the women providing extra income for the family.

The wife of one man, Isako Guyo, 46, is not at the meeting because she is looking after the couple’s goats, but he has vowed to let her know all the details of the meeting and is encouraging her to join the group. 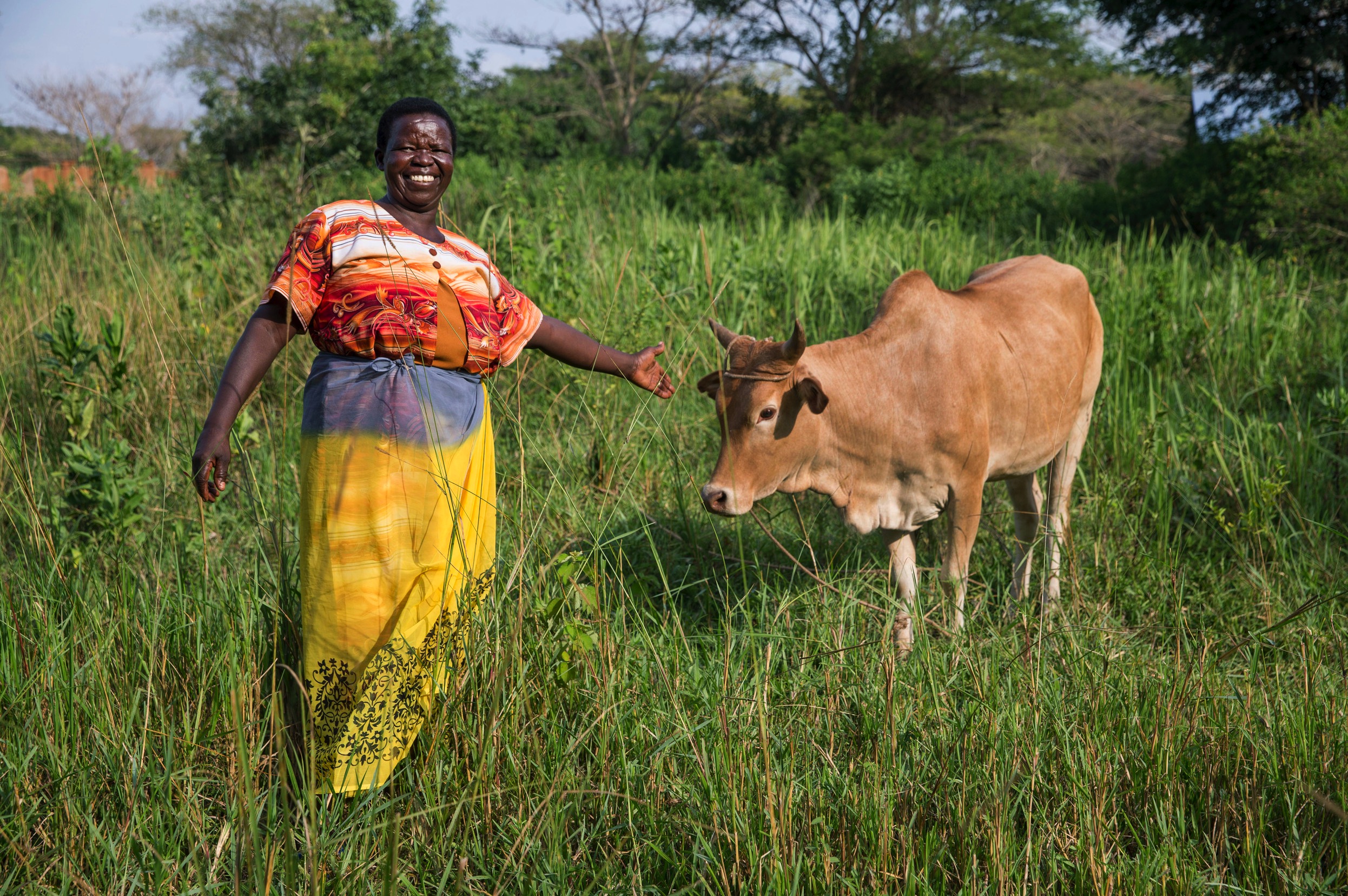 “It is a must for me to tell her about all this. Initially, women were not allowed to own any property, be it sheep, goats, cattle or even camels, but that is changing now,” says Guyo. “Personally, I consider what I own as being owned also by my wife and, at any time, we can both decide what to do with it. I will be happy if my wife can also get to work and benefit our children and family as a whole.”

Katelo Uroba, chief of the village of Burgabo, says, “The empowerment of a woman means empowering the whole family since women take back home everything they get. Children will have food to eat, fees will be paid and their homes generally improve. Whatever goes to the hands of a woman benefits the whole family.”

Finally, the women living in the pastoral communities in the northern part of Kenya can take part in the financial decisions that affect their families.

“Now, unlike before, we can run businesses and not depend on our husbands’ livestock, which has always been killed by drought and diseases. We are financially cushioned and our children can go to school and have food to eat,” says 53-year-old mother of two Orge Kanchora, a broad smile on her face.