The G7 Summit is just around the corner! Here’s the information you’ll need to prepare for this huge world event:

The G7, or Group of 7, is a group of seven nations with advanced economics: the United States, Canada, the United Kingdom, France, Germany, Japan, and Italy. The European Union is a non-enumerated member of the G7, as well, but they do not hold a chair or host any summits. 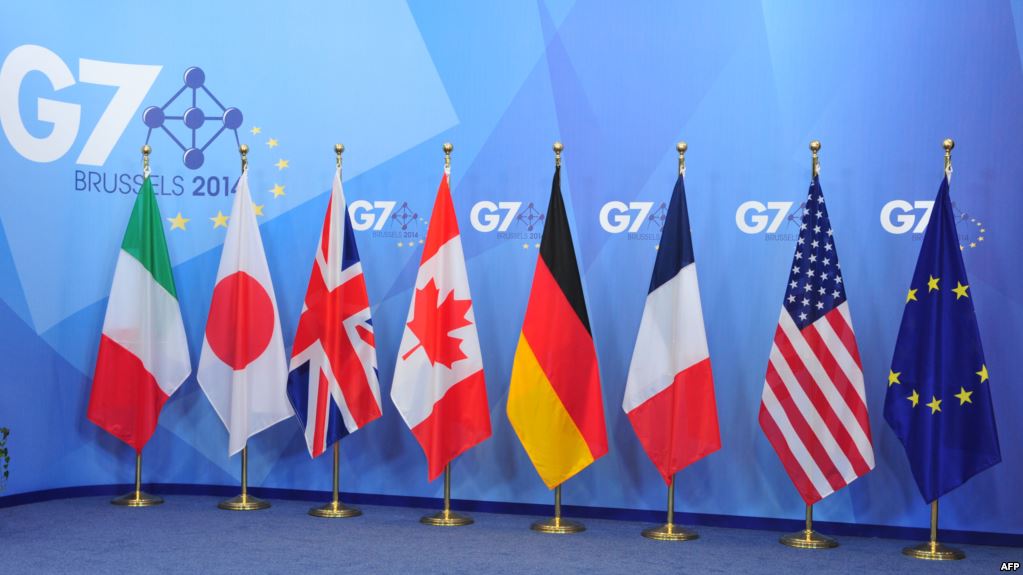 What is the G7 Summit?

The G7 Summit is an annual event where G7 leaders come together to discuss global issues. These discussions lead to decisions that each member must agree on, and those decisions inform policies and strategies enacted by each country.

When and where is the G7 Summit?

Each year, the location of the G7 Summit rotates between the nations represented by their members. The leader of the hosting nation holds the G7 Presidency for that year. The G7 President hosts and organized the Summit, and also sets the agenda for that year.

This year, the G7 Summit will be held on June 8-9, 2018 in Charlevoix, Quebec, Canada under Prime Minister Justin Trudeau.

What is on this year’s agenda?

Prime Minister Justin Trudeau, has set up ministerial meetings on these five topics:

What is the Gender Equality Advisory Council?

This will be the first year that the G7 will have a Gender Equality Advisory Council, known as “The Council.” They will ensure that gender equality are incorporated into all activities, themes, and outcomes under this year’s G7 Presidency. The members of this council have been chosen based on their previous work in gender equality and women’s empowerment and ability to engage with the public on these issues.

What can you do to take action?