What does it mean to be strong? To be brave? Who comes to mind when you think of undeniable courage and perseverance? 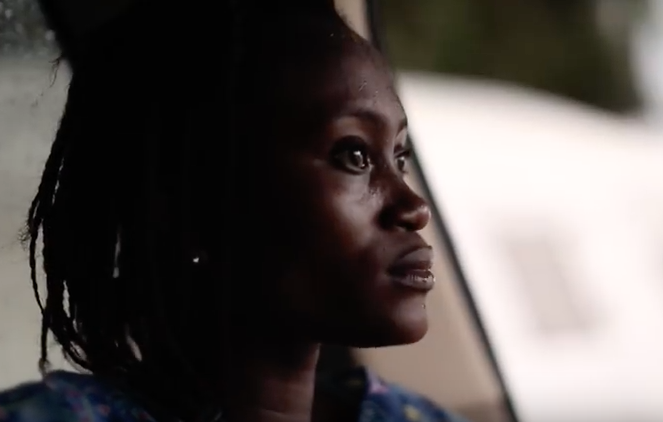 Is this one of the faces you pictured?

In Body Team 12, a 13-minute Oscar-nominated documentary short directed by David Darg, Garmai Sumo is the only female member of Body Team 12 in Monrovia, Liberia. Responsible for the removal and sanitation of Ebola victims’ bodies, she works alongside a small group fighting to stem the spread of the disease. Sumo risked her life every single day to save her community, despite facing social stigmas and ostracization for her efforts.

In the film, audiences can see the damage wrought by the Ebola epidemic, entering into the lives we’ve only previously read about in headlines. Hard numbers suddenly hit home: 28,637 infected and 11,315 taken by the virus.

This documentary puts frontline healthcare workers squarely in the spotlight, portraying them as a persistent force against overwhelming odds. 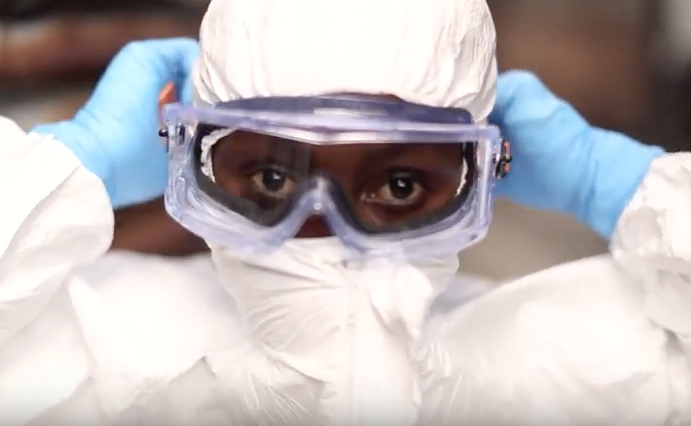 The tenacity of her love for nation and fellow Liberians is overwhelming and creates a burst of light on a subject that seems to exist solely in shadows.

The mystery shrouding the Ebola epidemic and what officials actually did to help remains like a dark cloud over the ongoing battle against the virus. ONE’s Ebola Tracker tries to create transparency on this issue, but it comes down to the fact that everyone can always do more.

Garmai Sumo sets an example that we might not be able to mimic, but that we can fight for in our voting booths, our advocacy, and our search for solutions. In the Body Team 12 trailer, Sumo herself challenges audiences to remember Ebola, and the damage wrought on West African nations: “One day, history will look back and ask, ‘What did we do to help Liberia?’” Let’s be able to say that we did what we could.

Join ONE in our fight against preventable diseases like Ebola.