Black Queen is a Senegalese rapper with a taste for activism and campaigning. She has joined ONE’s campaign to end gender-based violence in Senegal. Here’s her story. This article discusses physical assault.

One evening, coming home from a concert, some men attacked me and took everything I had with me. I was beaten and wounded during this attack. The resulting trauma made me realize the seriousness of the domestic, physical and verbal violence suffered by thousands of women around the world.

And it confirmed my belief that it is my duty to fight violence against women.

That’s why I joined the ONE Campaign to call on the government to recognise the horrific reality and treat gender-based violence as the serious crime that it is. Following the rape and murder of two young women in Senegal earlier this year, there was a massive outcry. Thousands of people took to the streets to demand justice.

ONE turned anger into action by starting a campaign to petition the government to change its outdated laws.

In response, the government announced that they would draft a new law to deal with this crime. Over the coming five years, I hope that all violence against women faces serious consequence. Currently, rape is considered only a minor offence in Senegal. The law doesn’t punish those who commit violence, serve as a deterrent or offer justice to victims. 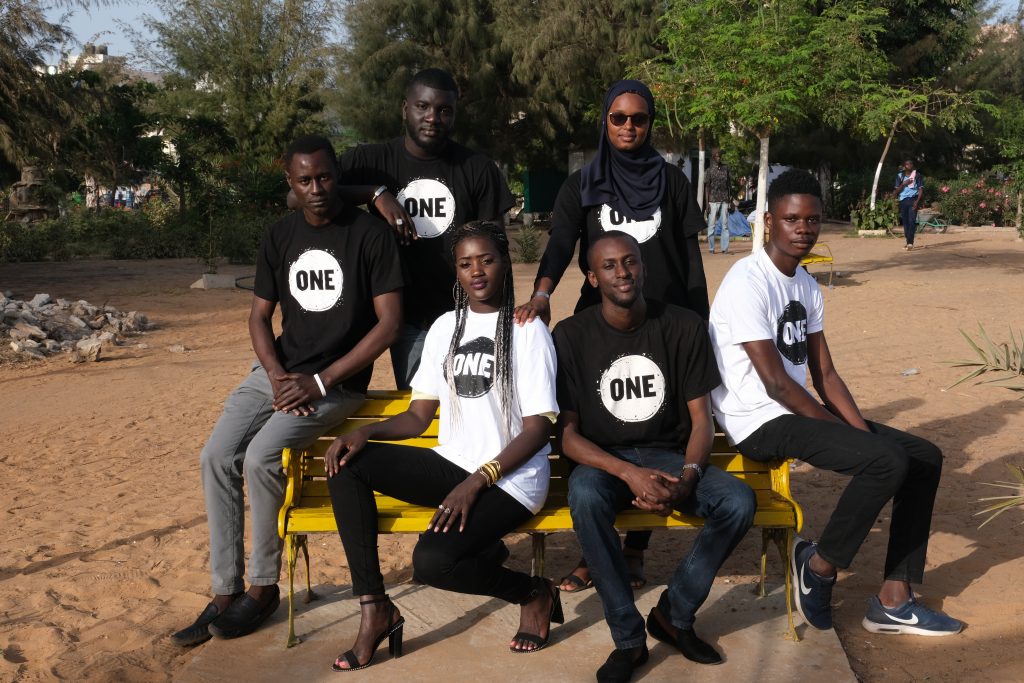 I am proud to see that the petition we launched is doing well. It shows just how many people are against gender-based violence and believe that enough is enough here in Senegal. I’m looking forward to seeing what else will happen in other countries as a result of the success of this campaign.

As an artist, I use my music to fully assert myself as a woman leader and to bring people together through common causes that mean the most to me. I have always had a strong desire to contribute to and achieve gender equality. I use my music to bring people together and carry the torch of Senegalese hip hop in general, and female rap in particular.

I am now using my voice to urge everyone to sign the petition so our voices can be heard.

With ONE Campaign, once the petition has reached 100,000 signatures, we intend to bring the petition to the Senegalese government for them to take note and act accordingly.

Sign the petition to stop sexual violence in Senegal!