Autumn has arrived and with it crisp cool mornings, yellow and orange leaves, and the perennial reminder to …. get my flu shot!

Vaccines save millions of lives each year and are among the most cost-effective health interventions ever developed. Still, 1.5 million children under the age of five lose their lives to vaccine preventable diseases every year. For example, Pneumonia – the leading infectious cause of death among children under-five – killed 920,000 children in 2015 alone. That’s more than the total number of babies born in England in the same year, and many of these deaths could have been prevented with a single shot. 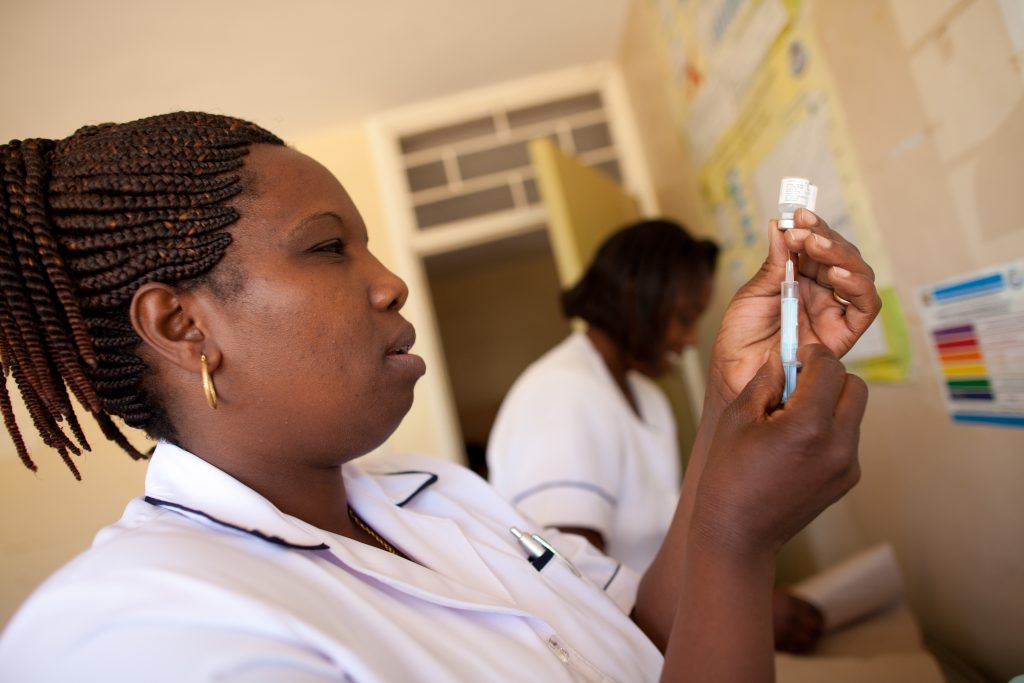 That’s why institutions like Gavi, the Vaccine Alliance are essential. This public-private partnership improves access to vaccines for children living in the poorest countries, and protects vulnerable children from preventable killers like pneumonia.

Recently, Gavi released their 2015 Progress Report which highlights the outcomes of the ambitious goals set out for 2011-2015. Here are five impressive outcomes Gavi accomplished these past five years and why they matter:

By immunizing so many children, Gavi prevented 4 million deaths in the last five years, saving more than 8 million lives total in developing countries since 2000. And each time a child is immunized, she or he gets connected with the primary health system, providing a platform for other essential health interventions. Simply put – immunization saves lives.

These three vaccinations in particular are crucial to saving children’s lives. The pentavalent vaccine packs a punch – it protects against five diseases in one vaccine. And the other two protect against pneumonia and diarrhea, which kill 4 out of 10 children under five.

Keeping immunization coverage high – let alone increasing it – as the size of the world population grows isn’t easy, and this increased coverage is due at least in part to Gavi’s support of health systems in some of the world’s poorest countries. But it remains a challenge to cover children in the hardest to reach regions. That’s why from 2016 onwards, Gavi will make extra efforts to direct investment toward the poorest and hardest to reach communities and populations through efforts like strengthening health systems.

It’s critical to vaccinate young girls before exposure to the virus that causes cervical cancer, the fourth most frequent cancer in women. Gavi’s work in low-income countries is especially important, as 8 in 10 women who die from cervical cancer live in developing countries. They plan on immunizing even more young girls in the next five years.

Not only will this funding save lives (an additional 300 million by 2020), it also helps other countries fund their own vaccination campaigns. In fact, since 2010, four countries have started to fully finance their vaccines, with over 20 preparing to transition by 2020. 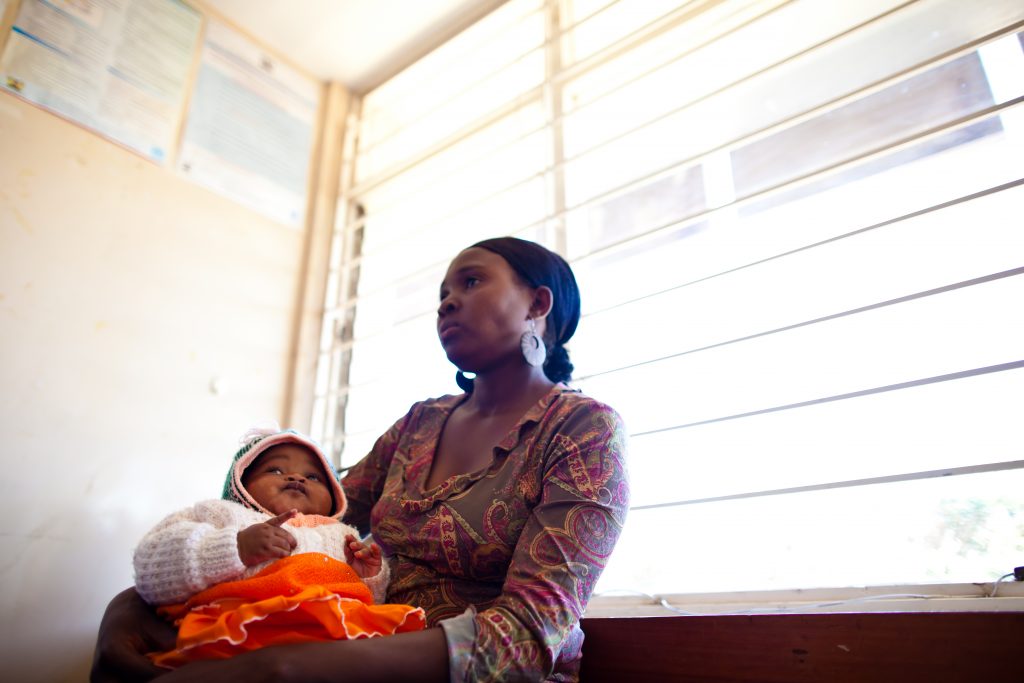 There’s no doubt that Gavi’s 2011-2015 strategy was impactful. But the work doesn’t stop there. ONE will be watching to make sure donors make good on their pledges and that Gavi and its many partners in low-income countries deliver on their promises and get vaccines out to more children over the next five years.

Become a ONE member and join the more than 7 million people worldwide in the fight against extreme poverty and preventable disease.