Africa is a continent rich in natural resources. It produces more than half of the world’s diamonds, nearly three-quarters of the world’s platinum, 20 percent of its gold, and 10 percent of its oil. With such tremendous treasures lying beneath their feet, one would expect Africans to be among the most educated, healthy and prosperous people on the planet.

But that’s not the case. Even with these billion-dollar treasures, tens of millions in Africa still live in extreme poverty. Why? Let’s take a look at some numbers that put the story into context:

1. Imagine how many school books and vaccines this could have bought. 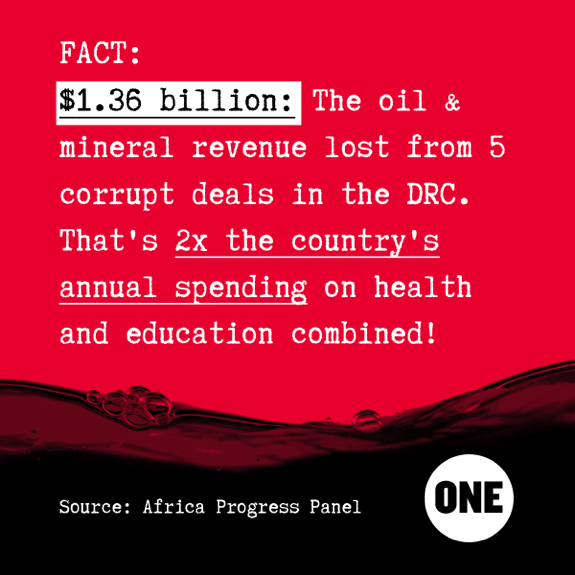 2. “Loses” is definitely a broad term. 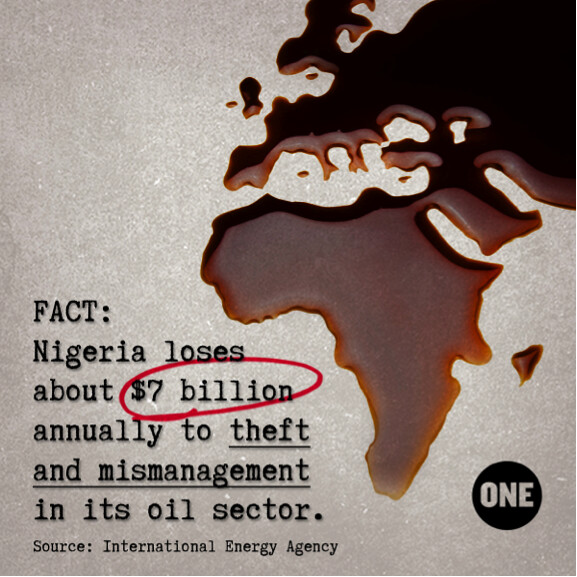 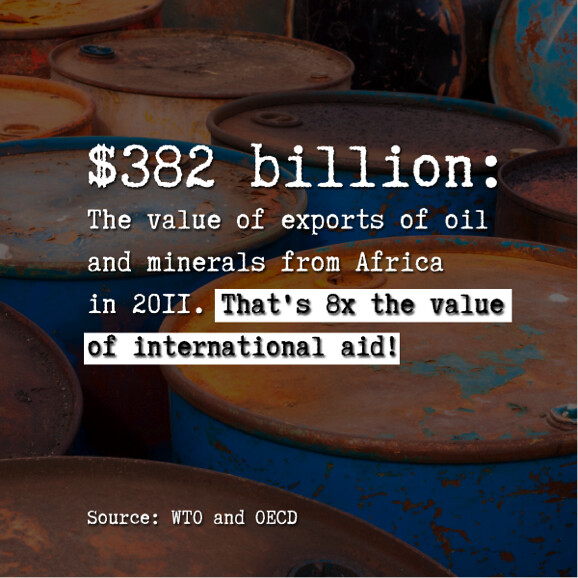 Want to make sure that this oil and gas money is going to the right hands? If you live in British Columbia, you can make a change. Right now, British Columbia could become the first province to require oil, gas and mining companies to reveal what they pay to governments.

If citizens can see what gets paid, they can make sure that their governments are spending money on saving lives, not lining the pockets of the powerful.

Send a message to BC Minister of Finance Michael de Jong right now and tell him it’s time for BC to lead!