2018 was a hard year for too many people around the world, but, ONE members rallied together and tackled challenges head on, and it paid off in incredible ways. Here’s just a snapshot of what happened…

Our voices were heard

The first ONE Vote Campaign launched in Nigeria, Africa. #VoteYourFuture was about young people understanding the issues and making their vote count in early-2019 elections. More than 85,000 people, including six presidential candidates, signed ONE’s Youth Declaration demanding that leaders invest in Nigeria’s youth. Tens of thousands showed up at events and rallies across the country. Young Nigerians are determined to make sure their leaders build a society that works for every one of them. 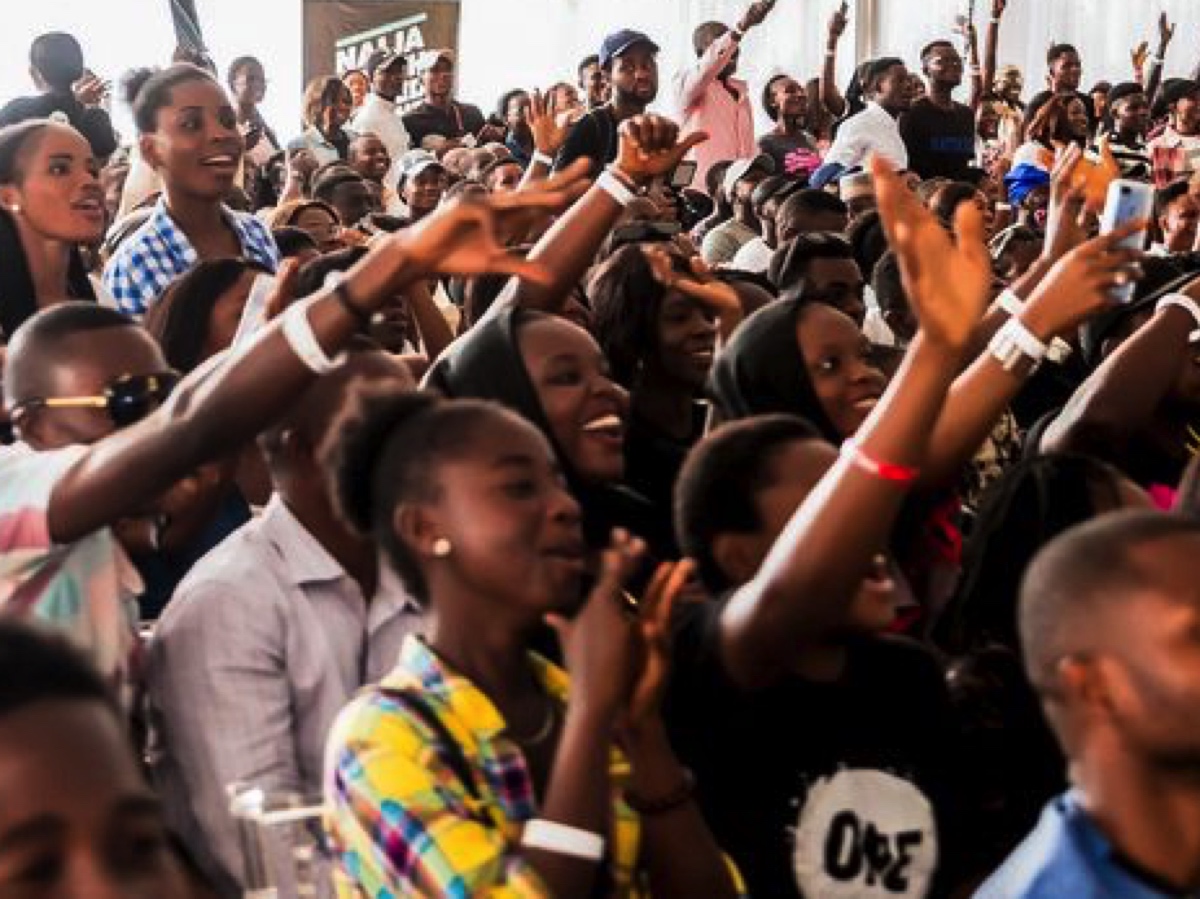 Three thousand young people from across Nigeria gathered in the capital Abuja to launch #VoteYourFuture.

We got laws passed

In the US, ONE, alongside Democrats and Republicans in Congress, waged an intensive campaign to restore budget cuts proposed by the White House. In just 7 months, 78,000 people signed our petition and the BUILD Act was passed. The Act provides an extra US$30 billion to a new Development Finance Corporation to mobilize private sector investments for low-income countries. 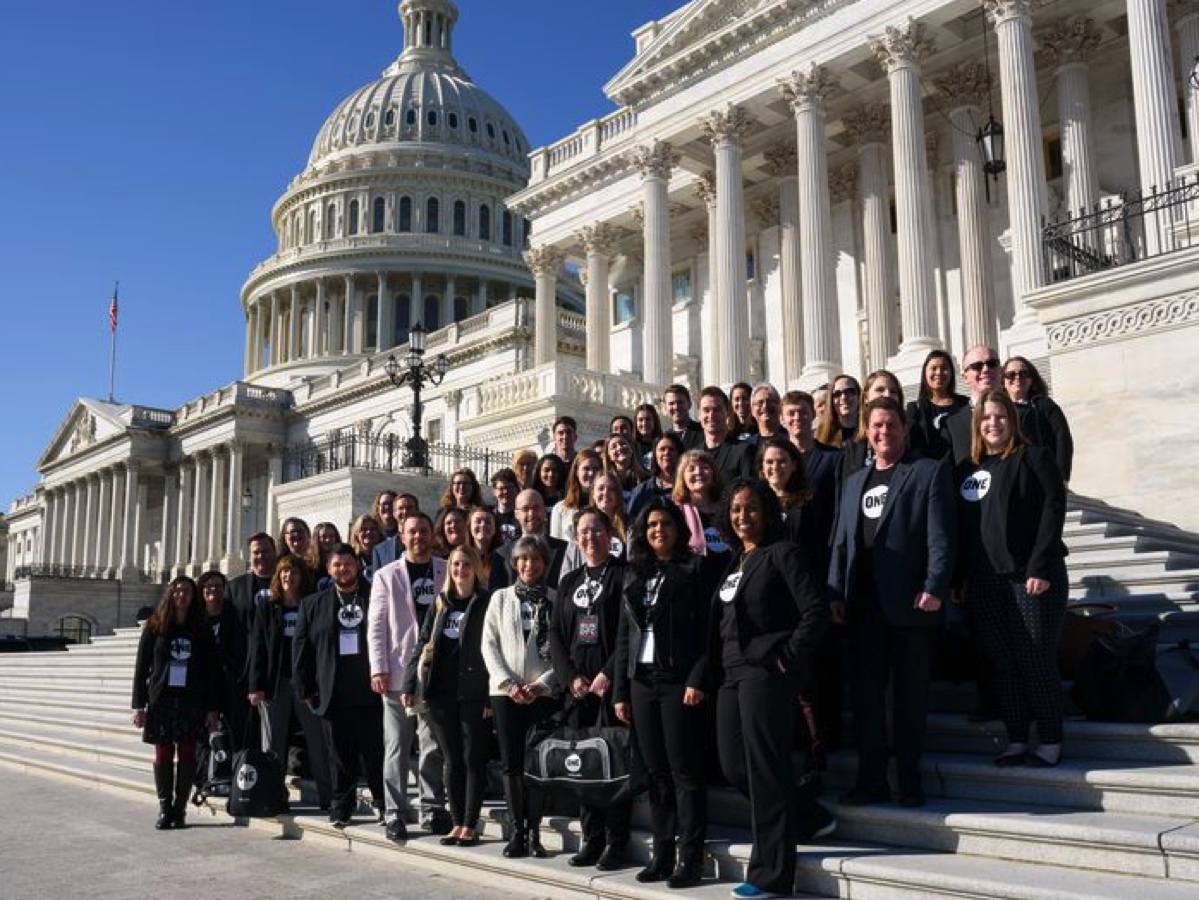 We got more money to fight poverty

For the past two years, activists in Nigeria campaigned to Make Naija Stronger. Demanding better, more accessible healthcare and the long-fought battle was won! The Nigerian government committed to a budget of N55.1 billion (US$153 million) for basic healthcare.

On the aid front, ONE, supported by our incredible Youth Ambassadors, helped secure a commitment from Germany to increase aid by €1 billion in 2019, and as the EU decided its long-term budget priorities, we launched a campaign to get the EU to increase its aid budget. But it’s not just about quantity, quality counts too – in the UK our Real Aid Campaign kicked-off, to make sure that UK aid actually gets to the people who need it most. 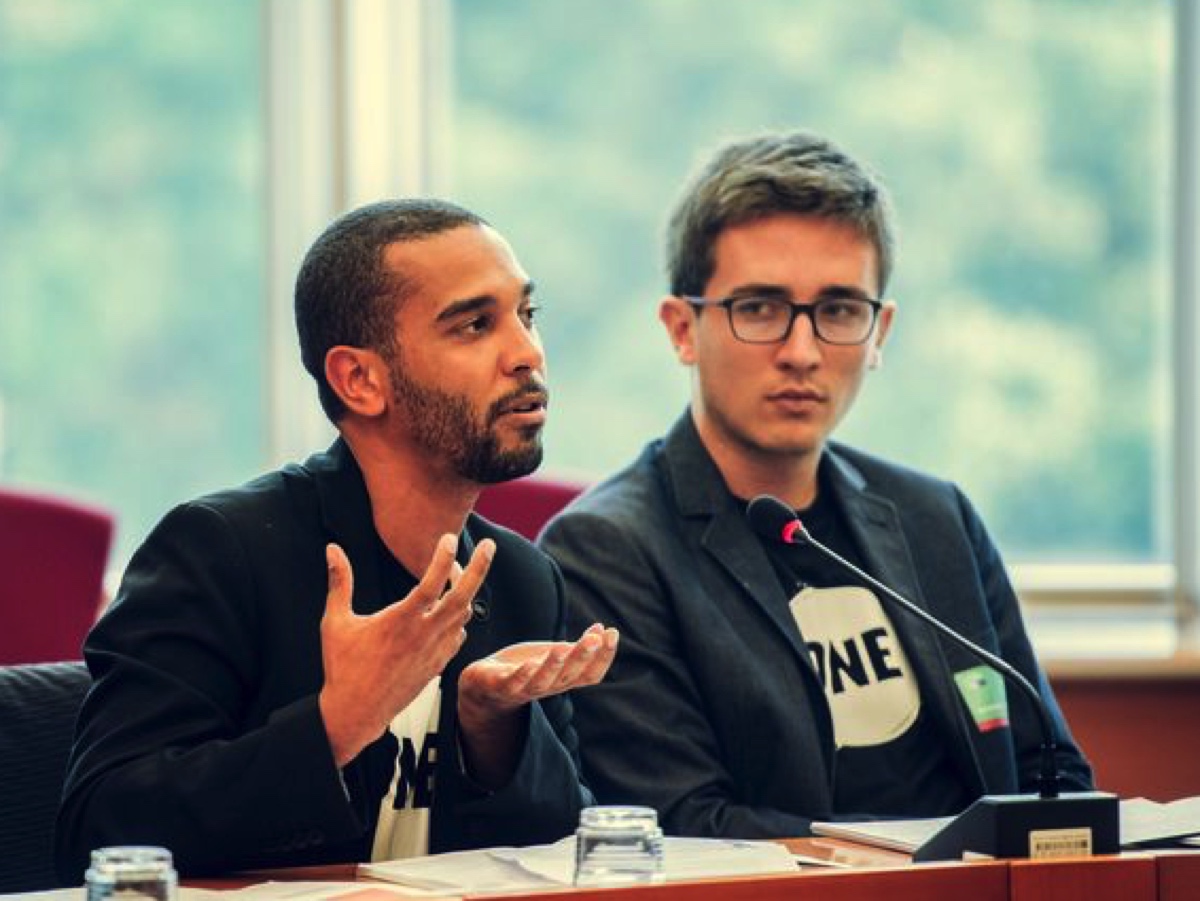 ONE Youth Ambassadors speak at the European Parliament.

We told world leaders that #GirlsCount. More than 750,000 of you signed our petition telling world leaders that it’s time to end this global crisis. World leaders at the Global Partnership for Education (GPE) Summit listened, and pledged more than US$2.3 billion to close the gender gap in education and put millions of girls through school. 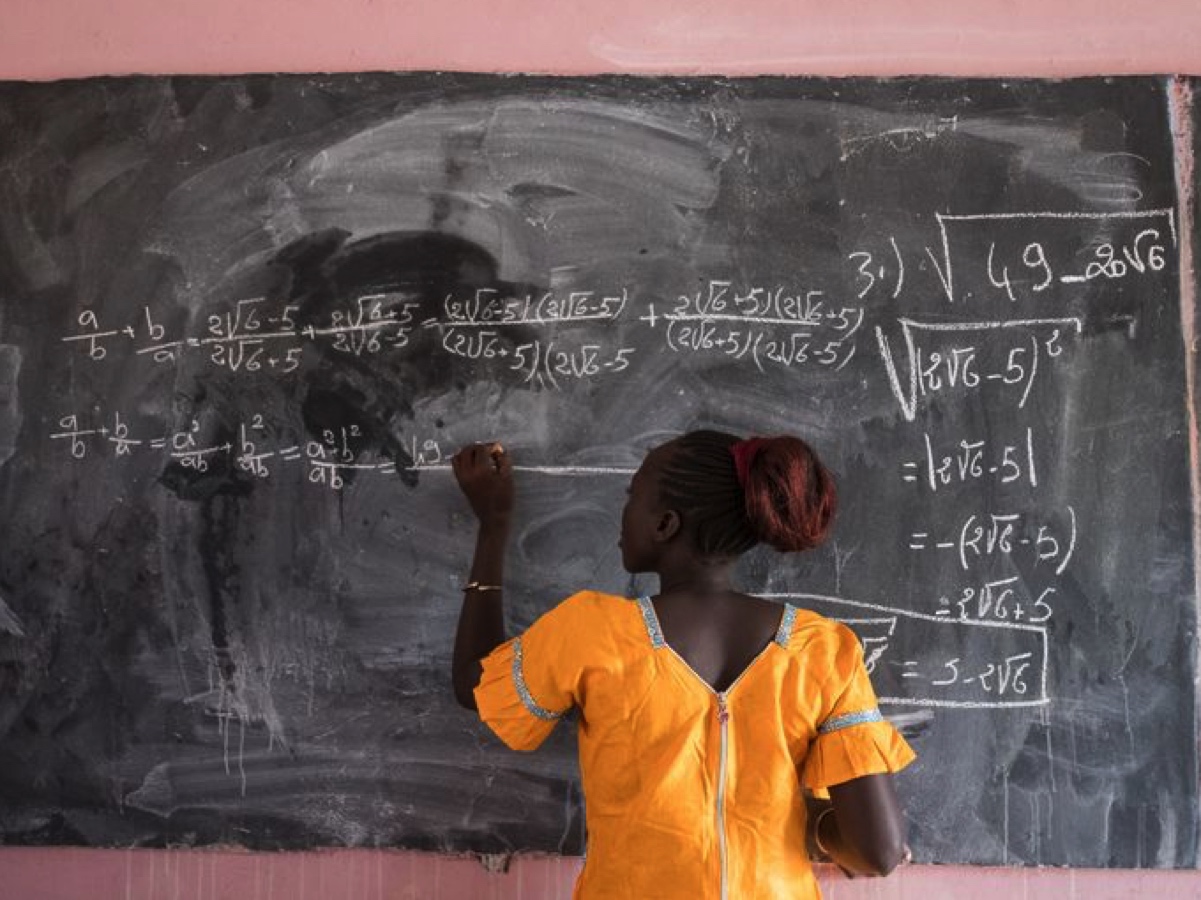 Safi Mballo, 18, at Sikilos School in Kolda region, Senegal. Safi walks 7km to school and back each day.

The good news for women and girls didn’t stop at the GPE Summit. At the G7, 146,000 ONE members signed a petition telling G7 leaders to invest in women’s economic empowerment. Together, leaders of the G7 countries invested CAD$3 billion (US$2.24 billion) and Canada pledged CAD$3.8 billion (US$2.9 billion) to education with a focus on girls.

We got bigger and stronger…

In 2018, Poverty is Sexist reached new heights as we built the campaign into a stronger movement. It reached more than one billion people who took more than half a million actions, won several creative awards, and brought in more than 150,000 new ONE members. 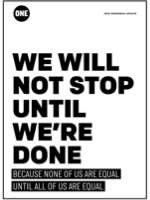 These are huge accomplishments, and we couldn’t have done it without you! By banding together with like-minded communities ONE has been able to reach new audiences and make an even bigger difference.

“I’m proud of what the team has achieved, and especially so given the challenges we face.” Gayle Smith, ONE’s CEO

See We will not stop until we’re done for more about what ONE achieved last year, and what to look out for in 2019!