To celebrate International Day for Rural Women, women across Senegal gathered at a three-day event to share their success stories and challenges and learn from each other.

Water — the stuff of life

The festivities kicked off with a visit to Thiar village, about 70km east of the capital Dakar. We saw the ground-breaking work of a group of women who have set-up a shared garden after joining the ‘Bay dunde’ (Production for Subsistence) programme. 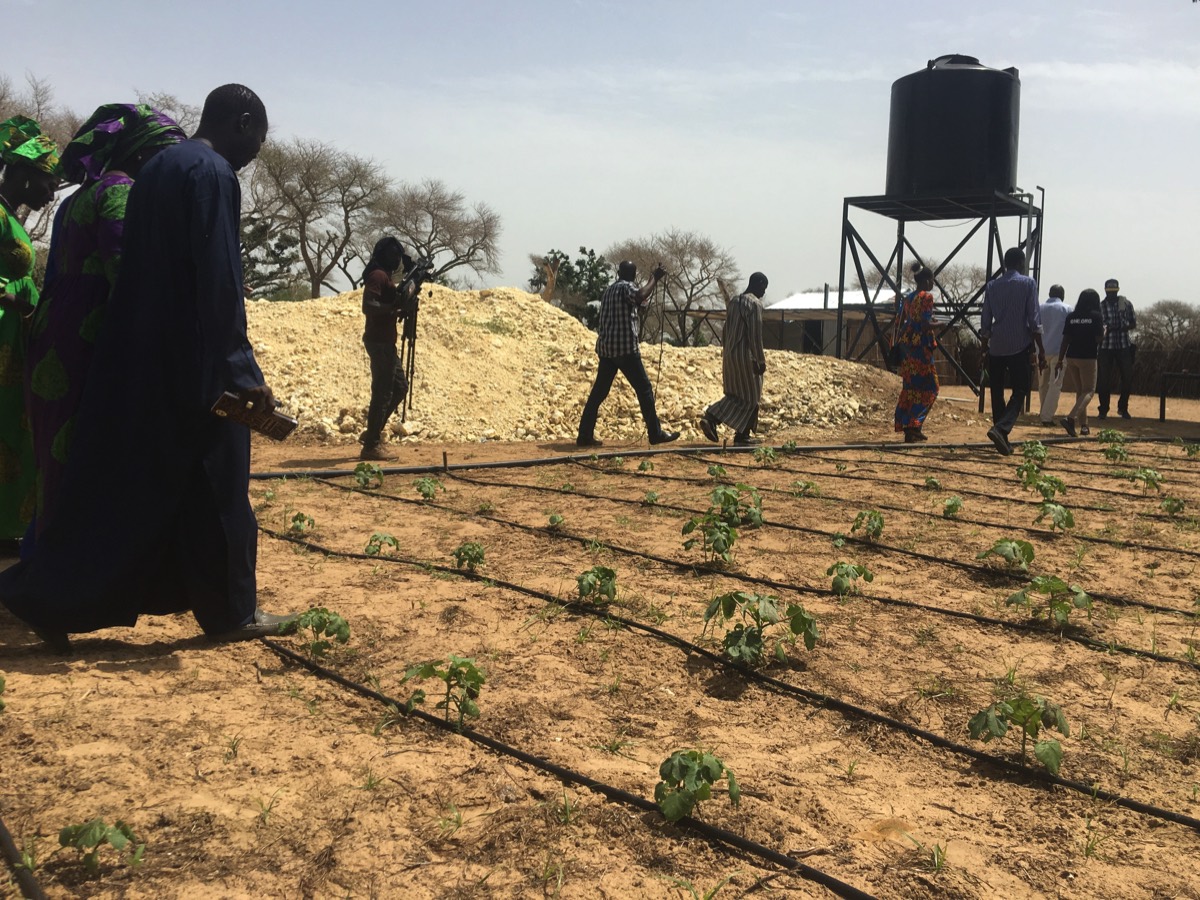 Supported by Hilfe für Afrika/Wasser für Senegal, the women use a simple irrigation system that enables them to grow crops throughout the year, even during the dry season. A solar powered pump pushes water through a long hose with small holes in it, giving plants just the right amount. The smart system amazingly uses 80% less water compared to watering by hand. 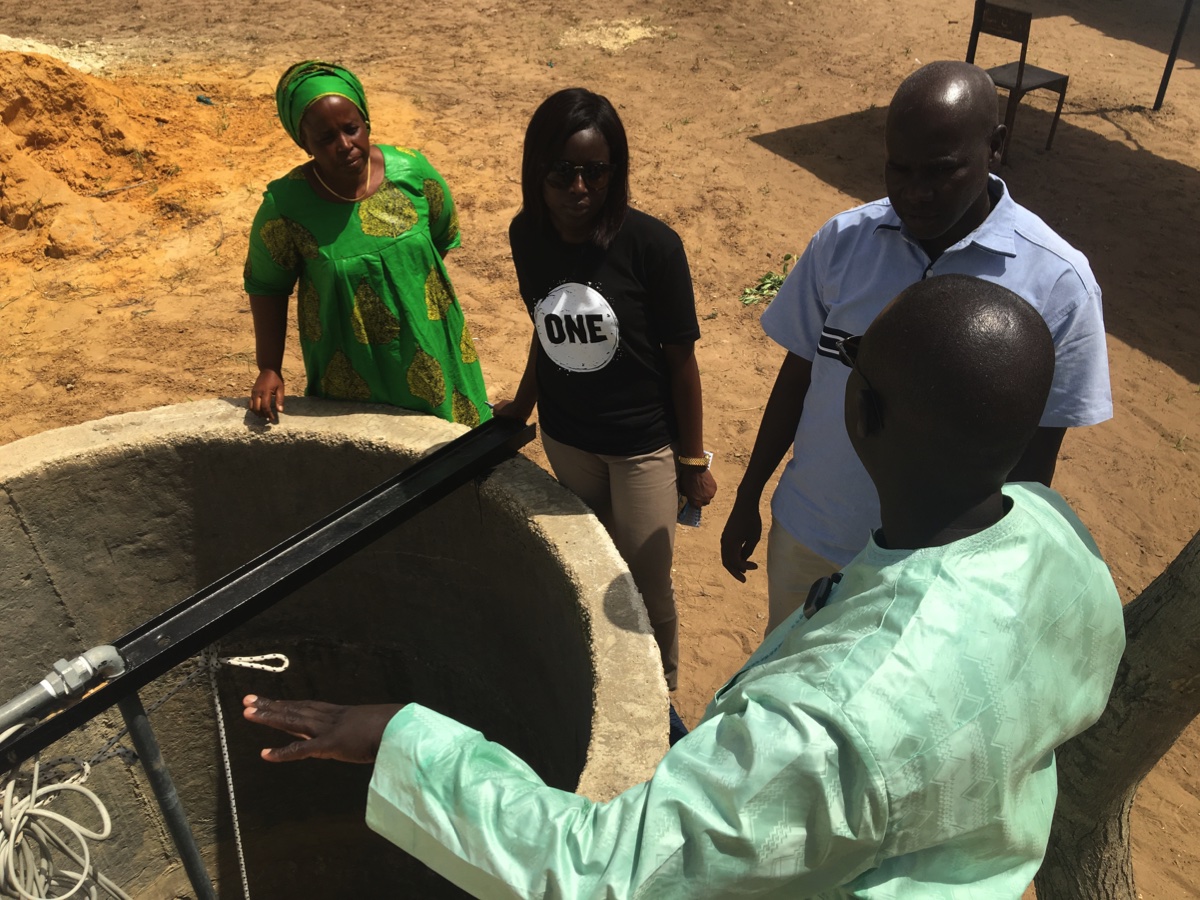 Marie Diouf, a local community member, told ONE that they have learnt about sustainable agriculture and crops with high nutritional value. Now, families have better access to affordable, healthy food and are able to not only feed themselves and their families but can also sell surplus produce at the local town.

The new irrigation system has led to immediate benefits. Thanks to improved nutrition, children are performing better at school, girls spend less time collecting water and the pump even has an attachment for charging mobile phones, meaning fewer long walks to the nearest town to recharge.

ONE’s Serigne Kandji, a specialist in African agriculture, spoke about the Sustainable Development Goals (SDGs). Many in the local communities, including local authorities, hadn’t heard about the SDGs and asked ONE to translate them into local languages. 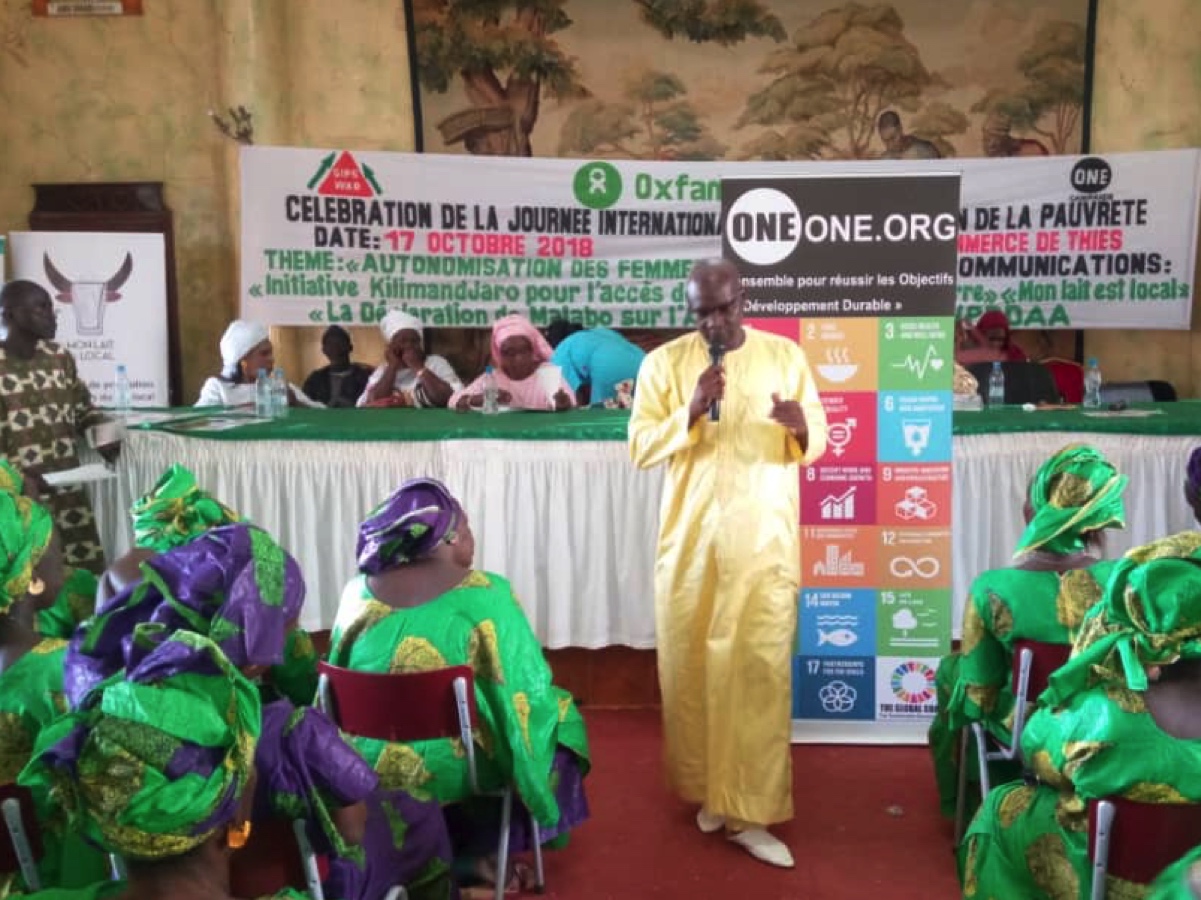 Kandji also talked about ONE’s campaign to make sure the Senegalese government keep their promise to allocate 10% of their budget to agriculture and invest in women and young people. This could be a big step towards eradicating hunger and reducing malnutrition in Senegal.

Doing it for themselves

Many lively debates took place around the challenges women face in rural Senegal, particularly access to land and equipment, lack of education and being excluded from the decisions that are made about agriculture. 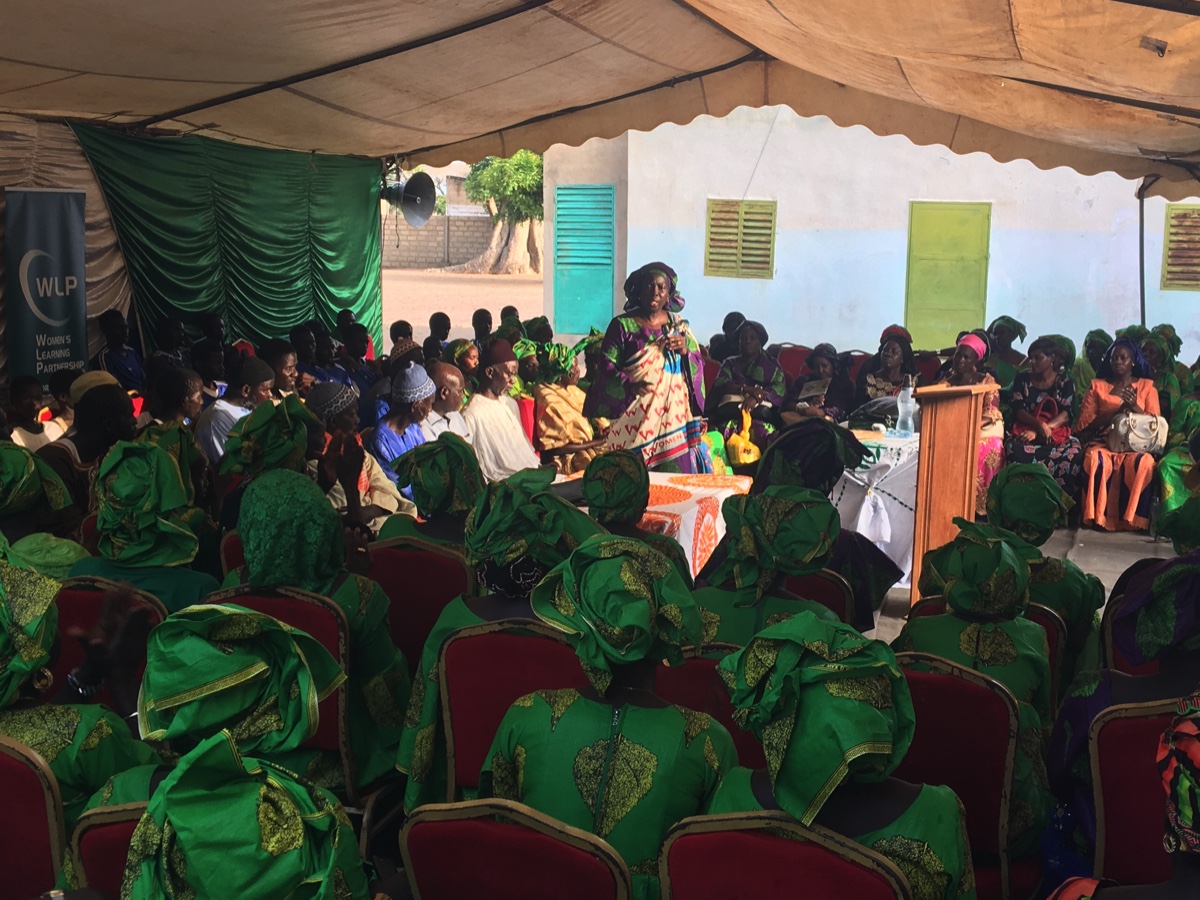 Throughout all the discussions, the pride the women felt in their achievements shone through. And, slowly things are changing as more and more women enter politics – several members of GIPS/WAR are municipal councillors and are committed to representing women where the decisions that affect their daily lives are made.