The Africa Youth Trust (AYT) is the last of our five finalists to reveal before we announce the winner of the 2011 ONE Africa Award!

AYT was founded by a group of five young people in 2005, all working in different sectors, but with a common interest to profile the youth agenda. They recognized that scattered initiatives, which they were all individually involved in, were not going to be powerful enough to bring about change. With this understanding, they combined their efforts and today their model promotes partnerships between the younger and older generation with a focus on economic empowerment and governance. Three of the original founders are still involved with AYT today. 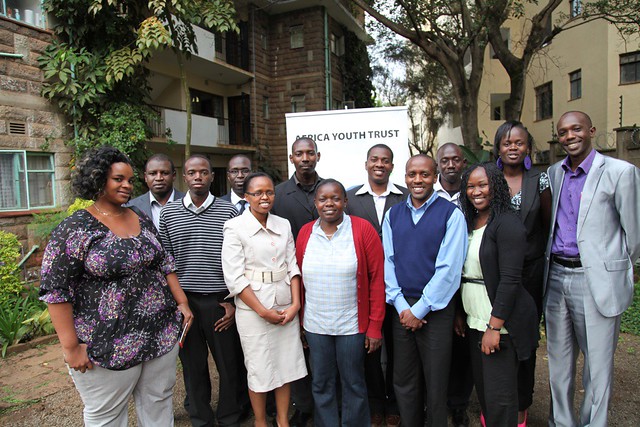 The bulk of their programs are carried out by young people and builds in a research component, in order to assess change and impact, capacity building for sustainability, as well as an advocacy component, driven by youth and targeting policy-makers. They have produced a guide to youth action against corruption and have used this guide to train 96 young people to date. AYT is also involved in employment training as a way to engage young people in entrepreneurship. African youth are very active users of twitter and facebook, and especially in Kenya, and this medium has allowed AYT to more effectively engage young people and encourage discourse.

At the onset of AYT’s activities, they found that so many of the youth population were involved in corrupt activities without realizing they were complicit in corruption, simply because of their lack of knowledge. In order to address this they collaborated with the Kenya Anti-Corruption Commission (KACC) to train youth about what corruption meant and organized them to monitor and report acts of corruption. With the support of a USAID funded program, AYT also organized young people to conduct audits of Constituency Development Funds, which are designed to channel resources to youth programs. These funds have been notorious for the misappropriation of funds, but with the AYT’s organizing capacity, young people started to ask questions about the funds that were meant to aid their development and monitor their disbursement. 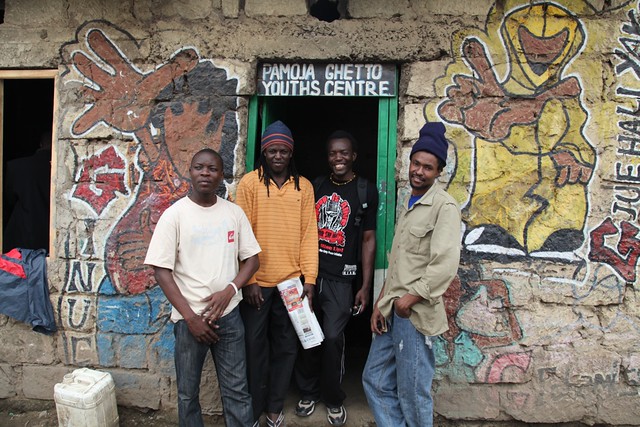 While there are other youth organizations in Kenya, very few are engaged in the promotion of an inter-generational discussion that allows a platform for young people to engage in policy. The culture of civil society in Kenya is known to be primarily confrontational, a defensive reaction to the previous governments hostility to civil society. But since 2002, the new government has been much more receptive to civil society. So rather than become a watchdog of the Kenyan government, AYT’s approach has been to promote dialogue between policy makers and young people. Their non-confrontational approach is really one of the key strategies that have enabled them to be successful. In adopting such an approach they are also cautious to safe guard against becoming “yes-men” and instead demonstrate value to the government by proposing alternatives to perceived systemic problems that promote corruption.

The Africa Youth Trust has been doing amazing work! We commend their efforts and congratulate them for joining the list of 2011 ONE Africa Award finalists!