Story and photos by Harriet Constable

Last year, after ten years of living in the Kakuma refugee camp in northern Kenya, she changed her life forever by trying out for the world’s first refugee running team—and she earned a spot on the squad.

Who are the 10 most inspiring athletes at the summer Olympics? Meet #TeamRefugees!

“I didn’t know how far I could come. It is a dream,” she says, as she proudly wears her team’s pale blue running gear. She’s sitting in a classroom at the Anita Children’s Home in Ngong, where she and the rest of the team now live.

James Nyang Chiengjiek, Rose Nathike Lokonyen, Paulo Amotun Lokoro, Yiech Pur Biel, and Anjelina are the five refugees selected to compete as runners at the Rio Olympics this summer. They feel, according to Paulo, a huge sense of pride at their achievement in making the team: “It gives us courage,” he says. “Some people feel ashamed to be refugees, but we feel hope.”

Earlier this year, the International Olympic Committee announced the Refugee Olympic Athletes initiative, created to act as a symbol of hope for refugees around the world, and to bring global attention to the magnitude of the refugee crisis. 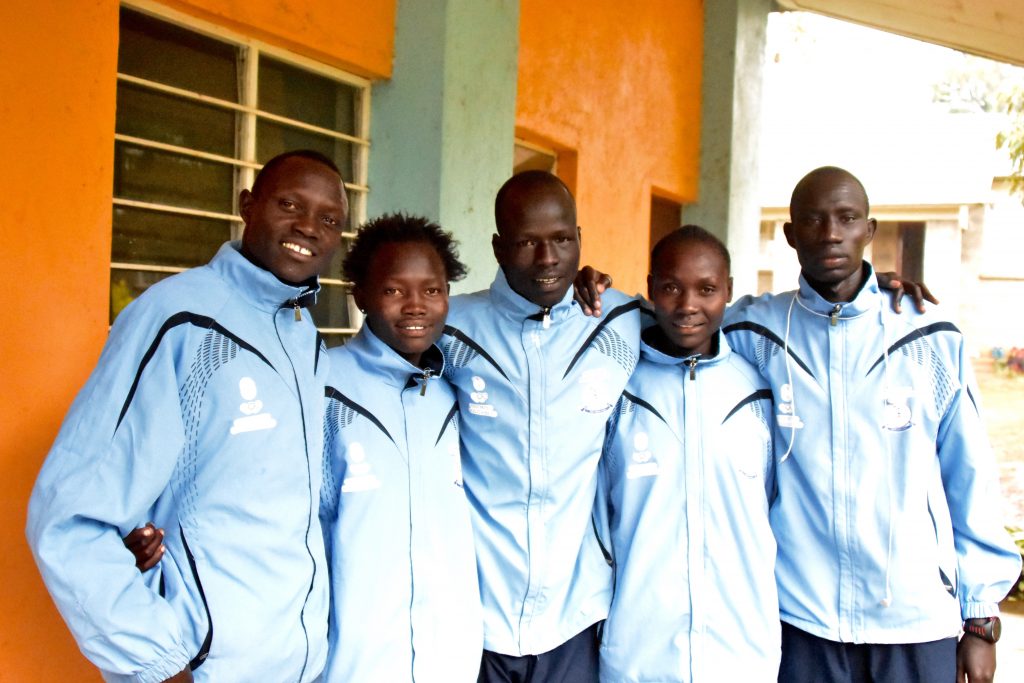 In South Sudan alone, where all the members of the refugee running team come from, one in five people have been displaced since violent conflict began in 2013. More than 2.3 million people were forced to flee their homes, with just over 720,000 people escaping to neighbouring countries in search of safety.

“These refugees have no home, no team, no flag, no national anthem,” said IOC President Thomas Bach as he announced the initiative in March. “We will offer them a home in the Olympic Village together with all the athletes of the world. The Olympic anthem will be played in their honour and the Olympic flag will lead them into the Olympic Stadium… These refugee athletes will show the world that despite the unimaginable tragedies that they have faced, anyone can contribute to society through their talent, skills, and strength of the human spirit.”

To make the refugee running team possible, the IOC teamed up with the Tegla Loroupe Peace Foundation, an organisation run by Kenyan athlete Tegla Loroupe to promote peace through sports. Tegla has enlisted the help of world-renowned coaches Volker Wagner and former 400m runner for Kenya John Anzrah to help the team prepare for the huge event in Rio de Janeiro. 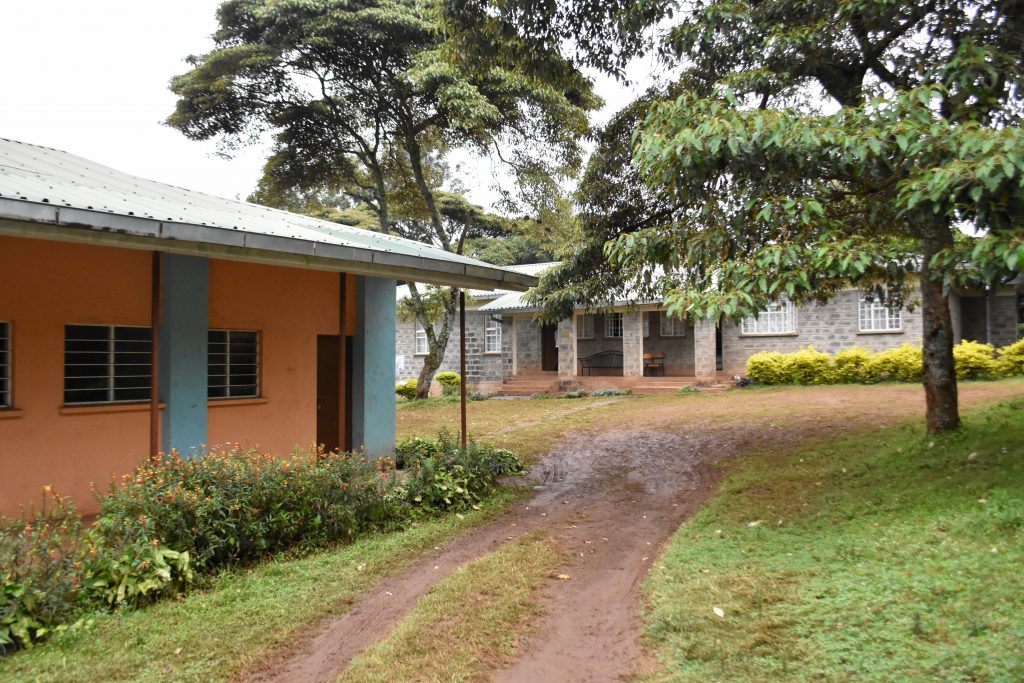 The facilities where the #TeamRefugees runners live.

“The challenge here was dealing with runners who didn’t run before,” explains Wagner, who has been putting the team through a tough training regime of early mornings, twice-daily exercise plans, and tailored diets. In just a few months however, the team has improved dramatically.

“Now we can say that they are competitors! It’s a great feeling to see this progress,” says Wagner. “The idea is that this project will give hope to young people. It’s not their fault they are refugees. If these individuals can come from nowhere and reach this level, so can anyone. It’s sending a positive message to the world.”

The initiative has the full support of the official Kenyan team, too, according to team manager Jackson Pkemoi. “The Kenyan team are helping to train the refugees, and the local community comes along to support the runners when they train,” he says.

While competing this summer may not necessarily be about taking home medals for the refugee running team—who admit that they haven’t had nearly as long as a usual athlete to prepare for the event—the overarching feeling of positivity and hope shines through.

As one of the runners, James Nyang Chiengjiek, says, “We’re sending a very important message to all refugees. This is about peace, not fighting, and with these values we can change lives.” 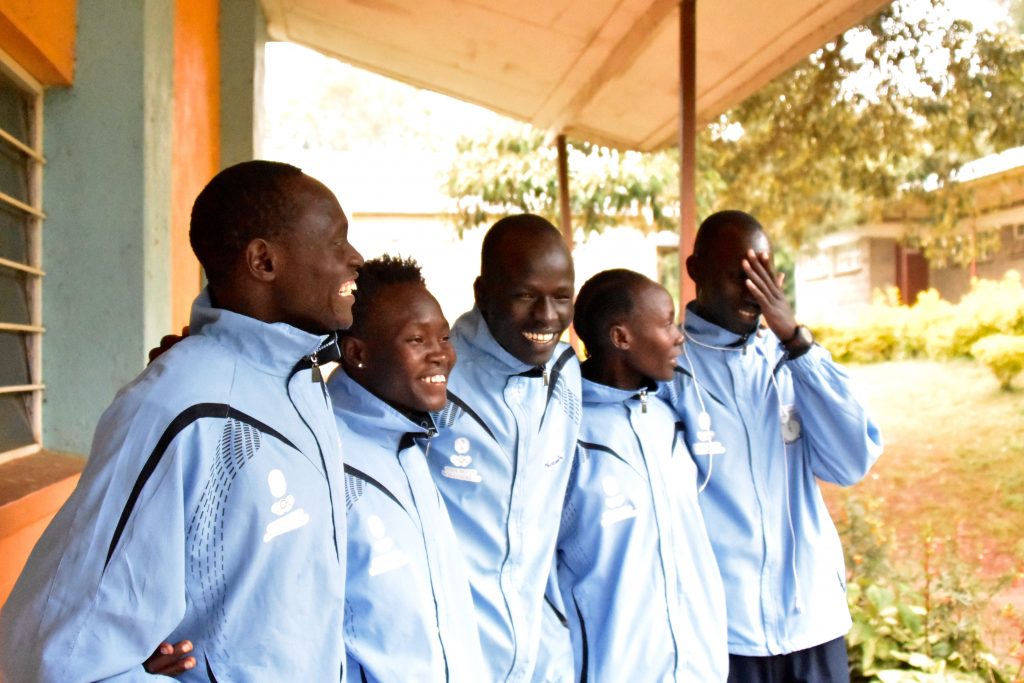 This September, world leaders will be meeting in New York to discuss the global refugee crisis. Ask them to deliver a plan to provide education for all refugee children.