By Imo Chinasa Ude, ONE Champion

From the moment I saw the advert calling on volunteers to serve as a ONE Champion, I knew I wanted to be part of the mission. There is a saying: “If you want to make the world a better place, start with yourself.” So I was excited to have a chance to advocate for a better health system for my country, Nigeria. 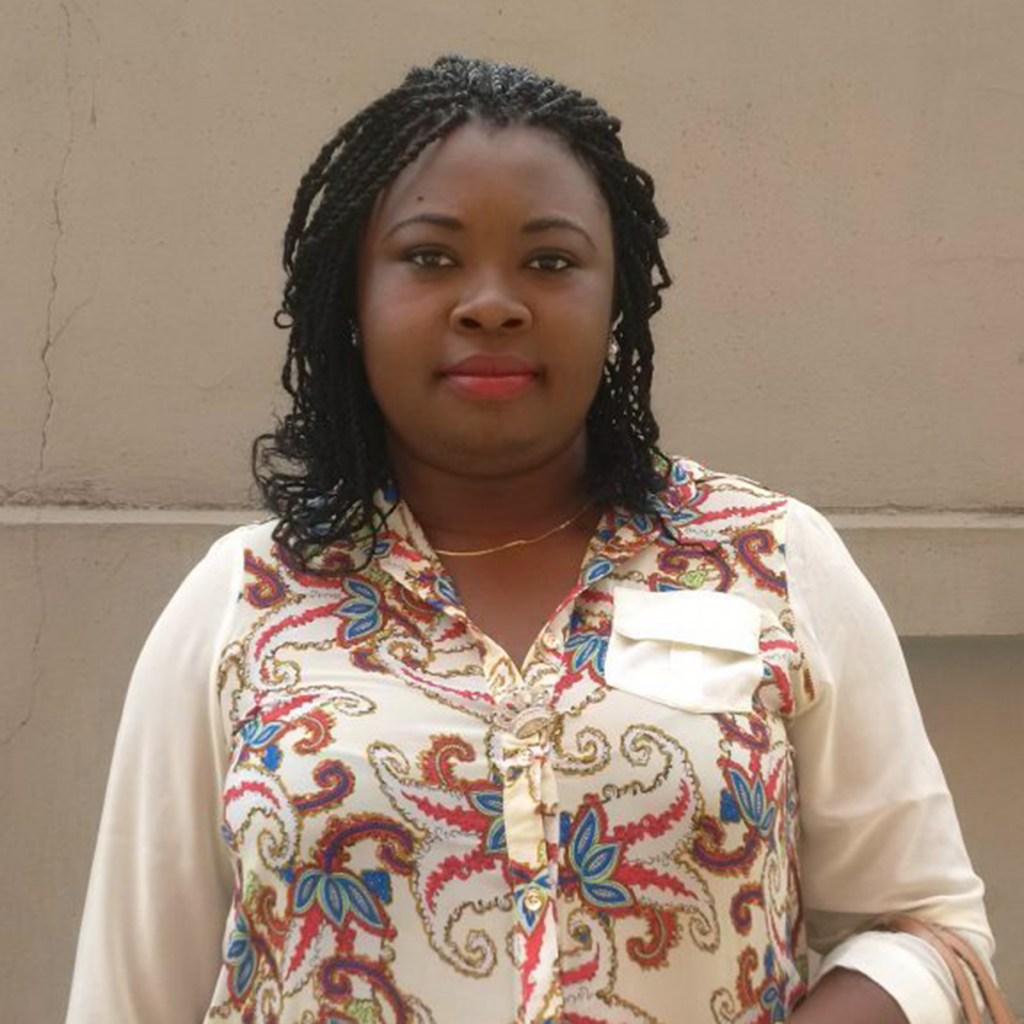 A ONE Champion is a volunteer who supports ONE’s advocacy and campaigning efforts in an African country. The training I received on advocacy and campaigning helped boost my confidence and efficiency as I mobilized communities to join the fight to end the health crisis in my country. The fight is not easy. But I am lucky that I am not alone, I get support from other champions and ONE staff through meetings and virtual support in a WhatsApp group.

Below are my 2016 highlights with ONE:

I have enjoyed and been humbled by the adventures and exposure to these important issues. I have traveled widely and experienced different cultures. I also made new friends including fellow ONE Champions, members, and staff. I see their passion and zeal to succeed.

ONE has changed my life and strengthened my resolve—I want to continue serving my country and the world in the fight against poverty and disease.