It is no longer news that poor health outcomes still persist throughout Nigeria and so many citizens have become victims of this menace. May I introduce you to one such citizen: Sipasi Olalekan Ayodele.

Sipasi is a young man driven with passion and enthusiasm in community development. He is a Young African Leaders Initiative (YALI), West Africa Ambassador to Nigeria. In 2015, Sipasi founded Protect Ozone to mobilise citizens’ consciousness in combating climate change and since then he has distributed over 18,500 tree-seeds and trained 3,753 people on sustainable agricultural practice.

On 12 December 2015, he was invited to speak to young people in Uyo the capital city of Akwa Ibom state. 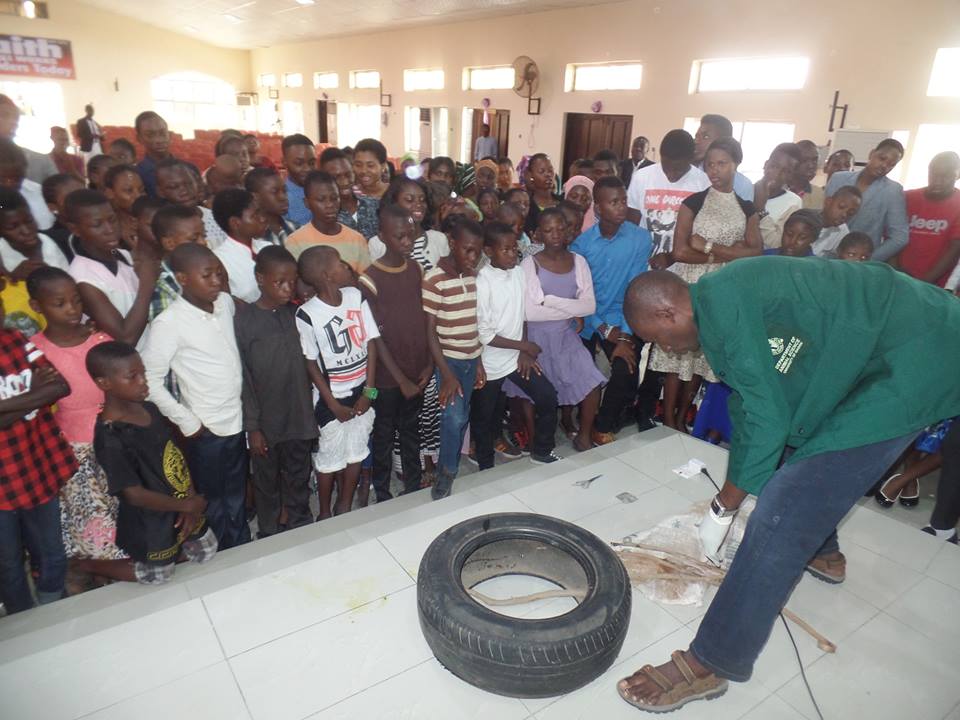 On his way to the venue, an unfortunate incident happened.

Sipasi said, “Though I can’t fully explain how it happened, all I knew was that I was in a rag filled with my own blood. I was laid by the road side and I heard people asking themselves, ‘Is he alive?’”

Sipasi was rushed to a nearby hospital where he received inadequate care and treatment to the injury on his leg. Despite his medical condition, he insisted on attending the event and delivered his speech successfully. What a passionate young Nigerian he is!

The treatment Sipasi received at the private hospital in Akwa Ibom wasn’t satisfactory – his doctor tried to send him away after he returned for further treatment after his presentation – so he made the decision to fly to Lagos the following day.

After arriving at the airport he discovered he was unable to check in due to the level of injury he sustained, so he visited the airport clinic. There he was informed that the Doctor on duty would not arrive for several hours. He then proceeded to the closest general hospital where the same story unfolded: the Doctor on duty was still at home in Uyo. 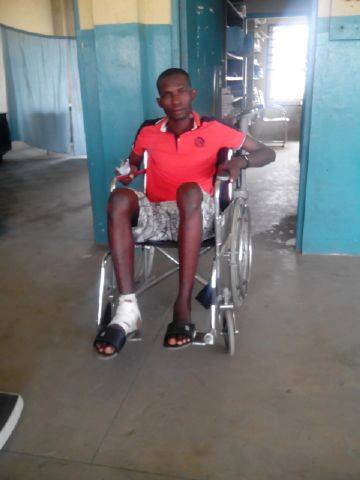 The on-duty Doctor was contacted by phone and said it would cost Sipasi #6,000 to get a doctor’s report because he would have to buy fuel to cover his one-hour journey to the hospital from Uyo.

Sipasi’s injury was bleeding profusely, so he asked the nurse on duty to help clean the wound. Cotton wool was needed for the clean-up, but the key to the room where cotton wool was kept was with the pharmacist who was also in Uyo.

Two hours later the pharmacist arrived. He went into the storage room only to notify Sipasi that was no more cotton wool. Eventually, the wound was bandaged with “unclean” materials – the only workable option.

Sipasi eventually made it back to Lagos where he was hospitalized for two weeks and couldn’t walk without support for up to six weeks. If only he had received an adequate treatment in Uyo, perharps the case would not have been that severe. 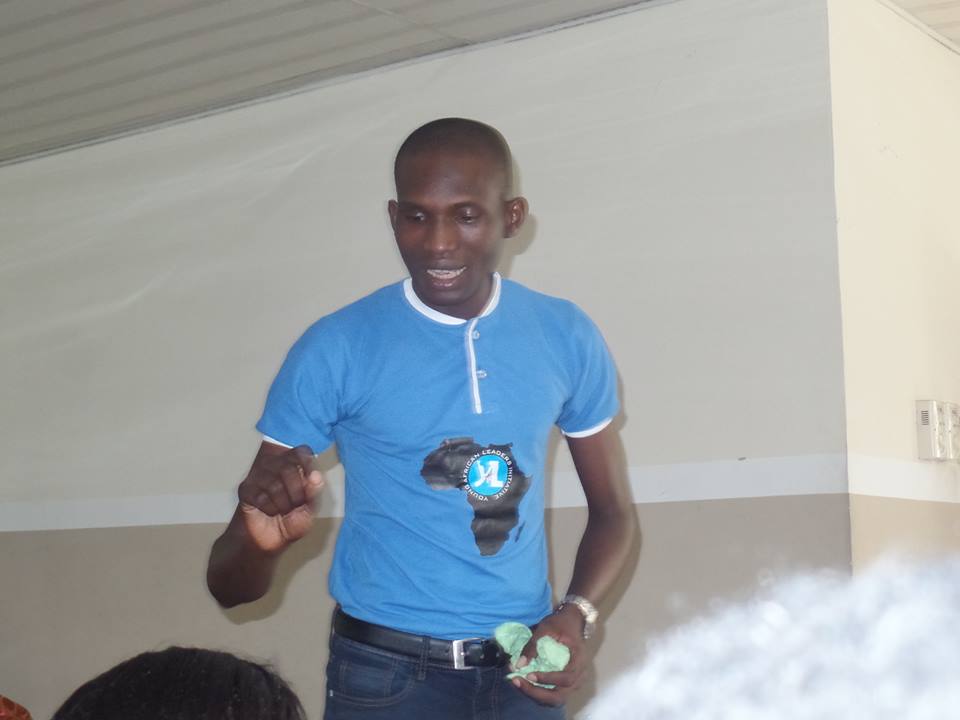 When asked why he joined the Make Naija Stronger campaign, Sipasi said, “My Akwa Ibom story inspired me to be part of the movement. It was a sad experience that almost cost me my life. This reflects how bad our healthcare system has become and I encourage others to sign the petition because no one knows the next person who will fall victim of this poor health care system in Nigeria.”

Join Sipasi and other thousands of Nigerians calling on the government to invest in quality health care and #MakeNaijaStronger by adding your name right now!