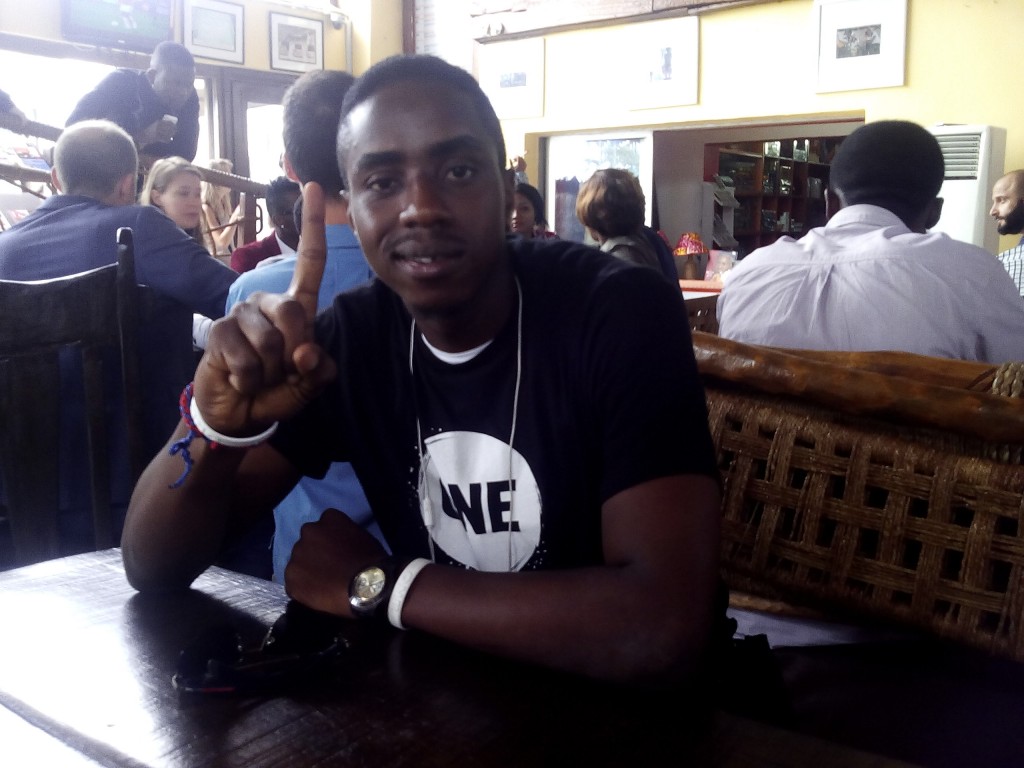 My names are Richard Chimezie Chimanwuna Emerenwa, from Imo state, Nigeria, the last child from a family of six kids. I am an entrepreneur, who studied Statistics and trained as an Artisan. My craft is painting, interior and exterior Décor. I run my own interior and exterior decorating company called Emric Décors in the city of Lagos, Nigeria. I also manage a social group, TRYPE Crew that focuses on teenagers and builds their talents, through encouraging them to channel their energy to meaningful things. I also work with the Nigerian Academia an Educational Firm (NICADEMIA.com) an organization that supports making education easily accessible to all.

I became a ONE member because ONE represents what I believe in. At ONE our aim is to get governments to implement the right policies to improve people’s lives. My initial interaction with ONE was when I bumped into a video featuring D’banj and other African Artist in a song called Cocoa na Chocolate for the Do Agric Campaign. Since then I have been faithful to the causes. I have signed petitions, and invited my friends and family to support any causes that ONE calls for us to support. I follow closely particularly the number of petition signatures because it gives me joy seeing that so many people believe in what I believe in.

The Poverty Is Sexist Campaign in particular is close to my heart because I have seen women in my community faced with many challenges just because they are female.

While life as a young entrepreneur has its rewards, I felt something was missing without me giving back to the underprivileged people in my community. As part of my company’s corporate social responsibility, for three years I have been training teenagers and youths in my community in artisan craft of painting, interior, and exterior décor. A lot of effort has been put on getting more female trainees. Over the years we have trained thirteen young women from disadvantaged backgrounds.

I am currently training a young woman Esther Oluwabunmi who is a single mother with a nine-year-old daughter affected by autism. Before she joined the program, she was stranded because she did not have anyone to support her and her daughter. Now she is excited about the possibility of having this skill will have on her future. She is a Strong Girl who is determined to pull herself and her daughter out of poverty and ensure that her daughter has a brighter future. I admire her strength and respect her.

Watching women like Esther get a chance at a better future is my inspiration, as a ONE member I will continue doing my best to support more underprivileged women in my community. 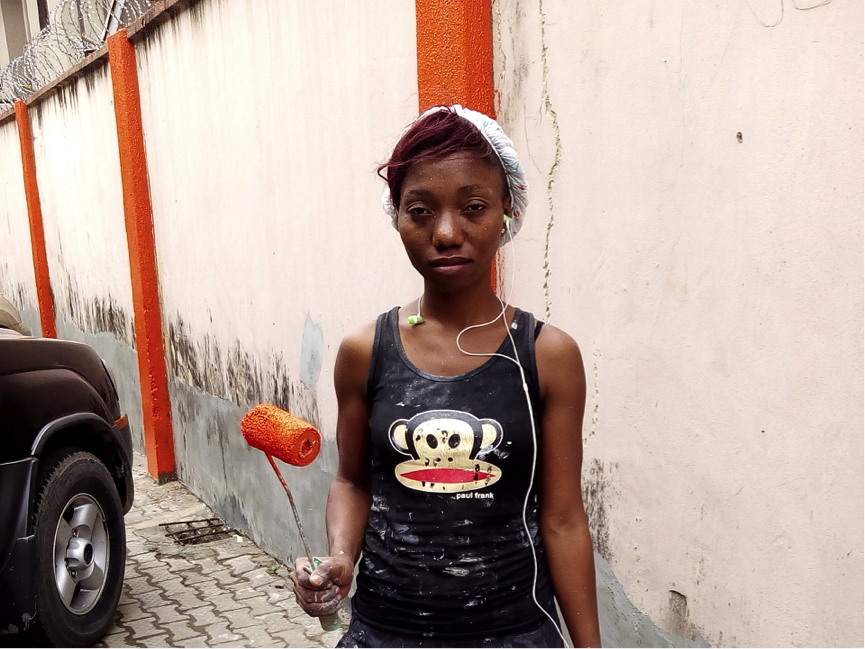 I will say it again Poverty Is Sexist, lets join hands with ONE and other world changers all over the world who are making an effort to end extreme poverty wherever it exists through addressing the gender discrepancies! Get involved!