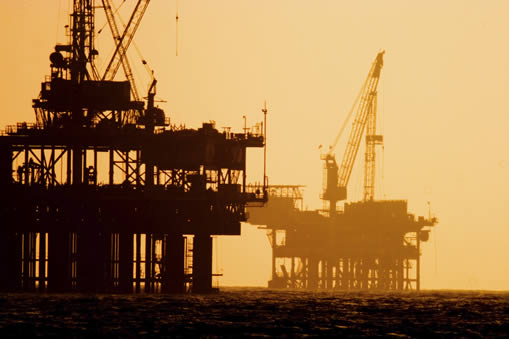 Africa’s natural resources are an untapped catalyst for massive socio-economic growth. With accountable leadership, responsible investment and the right regulations in place, the natural resource sector can spur Africa’s development trajectory into the stratosphere.

This was the conclusion of participants in the BBC’s Africa Debate on 26th October, held in Addis Ababa, Ethiopia, during the 8th African Development Forum. Both the debate and the forum tried to answer the same question: can Africa overcome its natural resource curse and manage its abundant resource endowments for the benefit of its people rather than the bank accounts of political and corporate elites?

After alerting members to the upcoming debate, ONE received a record number of comments and tweets responding to this question. Your concerns focused on the critical problem of corrupt natural resource management by both governments and multinational corporations, and your emphasis on the disconnect between state and society on resource policy and practice made clear that the relationship of accountability between governments and citizens has broken down.

Participants in the Africa Debate highlighted these concerns. They reached a swift consensus: mismanagement, graft and corporate tax evasion in the natural resource sector are robbing citizens of the revenues needed to achieve the Millennium Development Goals and to deliver essential services that remain non-existent for people across the continent. The gap between rich and poor in Africa is growing, and will not be bridged unless accountable governments and companies commit to an equitable pro-poor development approach to natural resource exploitation rooted on strong political will, visionary corporate leadership and an empowered civil society that, together, build partnerships for change. 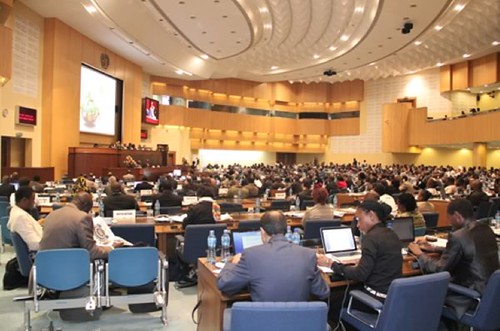 The African Development Forum also produced a consensus. Its 800 delegates endorsed a formal Consensus Statement suggesting better ways in which Africa can use its natural resources for people-centered sustainable development. It’s a consensus that recognizes that although Africa has shown strong economic growth over the last decade, it still faces the challenge of translating this into effective poverty reduction, quality social services and opportunities for political and economic participation. With the number of youth in Africa set to double by 2045 – and with 27 percent of them currently unemployed – harnessing the natural resource sector to create jobs isn’t just crucial for social cohesion and stability, it also generates a virtuous cycle of productivity, innovation and growth.

We need solutions that tap into this productivity and that build platforms for citizen participation in resource governance. Solutions like the Africa Mining Vision, the Extractive Industries Transparency Initiative and other instruments that create a rights-based, transparent and accountable natural resource sector in Africa, and that encourage both governments and companies to improve rather than destroy the social wellbeing of the continent’s citizens.

This Consensus Statement is timely. More reserves of oil, gas and minerals are being discovered each day. Over the next decade, billions of dollars will flow into African countries previously starved of financial capital. These revenue flows must be transparent and regulated through open natural resource governance processes. Secret contracts, tax avoidance and illicit financial outflows from Africa are in no citizen’s interest. You’ve stressed it in your comments and tweets, participants in the Africa Debate echoed it, and delegates to the African Development Forum committed to it: we need to follow the money to make sure that natural resources are transformed from a curse into a catalyst for growth.

Thank you to everyone who submitted questions and comments!

In case you missed it, you can listen to the debate on the BBC website.