Last week we marked World AIDs Day, our annual time for reflection and a recognition that the beginning of the end of AIDS is upon us. As we commemorate the strides that have been made in the battle against the disease since it’s discovery 30 years ago, it seems the perfect opportunity to present our next ONE award finalist, Prévention Information Lutte contre le Sida (PILS) in Mauritius and honour the progress that they have achieved in the battle against this indiscriminate disease.

Mauritius is probably not one of the African countries you would list in counting the likely candidates dealing with an HIV/AIDS problem, especially if your association of the country mirrors mine of beach, sun and palm trees! And yet PILS is an organization that has made great strides in the fight against HIV/AIDS by focusing on the parts of the population most affected by the disease and ensuring that their exclusion from care and prevention did not facilitate an epidemic in the country.

PILS was started by Nicolas Ritter in 1996 two years after he found out he was HIV positive. At the time there was no services in Mauritius for individuals with HIV/AIDS and he had to fly to neighbouring Reunion Island to get treatment. Inspired by what was happening in this neighbouring country, he decided to start PILS at the age of 25. At the time there were only about 140 cases of the disease in the country but without treatment it was pretty much a death sentence. By 2001, the number of known HIV positive cases had doubled to over 280 and Nicolas decided to be the first person to publicly declare his status. With a change of government in 2000, their advocacy efforts intensified and they were able to convince the new government to open the National Aids Centre. As a result of the strong advocacy by PILS, the government agreed to provide universal access to ARV’s. 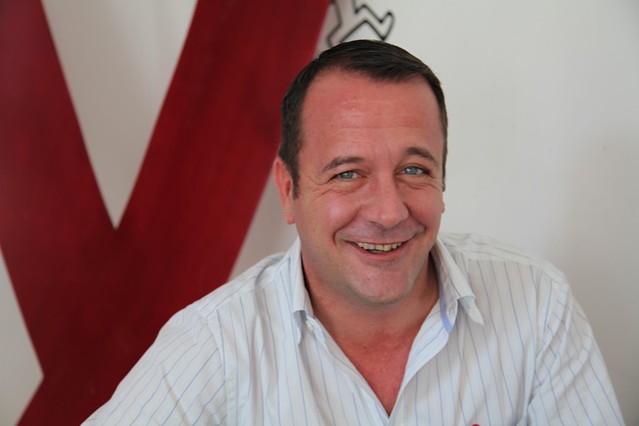 In this same period, Mauritius had become a hub for heroine trafficking and the drug had hit the streets. In 2003, an explosion of HIV cases among drug users occurred and by 2005, there were over 2,000 cases in the country. In the same year, Mauritius was identified as the country with the highest opiate consumption in Africa (relative to population size) and the second highest in the world after Iran. Today 75% of HIV cases in Mauritius are among needle users.

To address these issues, PILS organized the first conference in Africa on opiates abuse and harm reduction, and has successfully drawn attention to the emerging issue of drug use in Africa and the consequent epidemic problems. Once AIDS is introduced in the drug user community it spreads fast. But thanks to PILS advocacy there has been a reduction of the rate of infection amongst injectable drug users. The organization recognizes that the groups most affected by this disease in Mauritius – commercial sex workers, men having sex with other men, and injectable drug users – could be stuck in a vicious cycle of vulnerability if they not supported.

PILS has lobbied for amendments to the drug act, which criminalized paraphernalia associated with drugs including needles, and prevented interventions such as a needle exchange program that could help address the problem. When the hard fought for HIV/AIDS Bill was introduced in 2006, it contained harmful provisions such as the criminalization of HIV transmission, but PILS was ready to mobilize and through its advocacy efforts and successfully had these provisions removed and replaced with language to protect HIV Positive cases.

PILS has also created economic empowerment programs to support HIV Positive individuals and the support groups that they convene encourage platforms for people to share their fears, hopes and dreams. 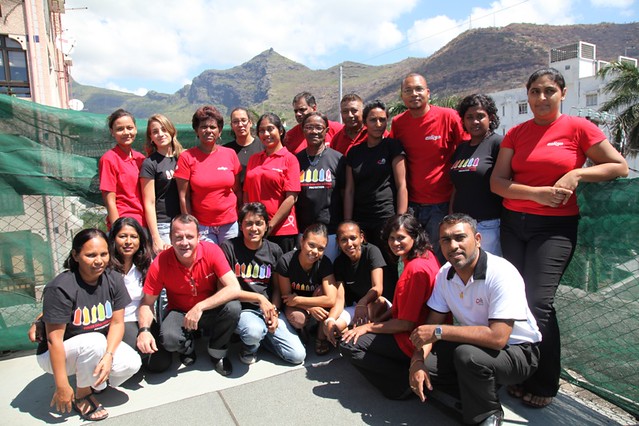 PILS has been instrumental in the introduction of important HIV/AIDS in Mauritius and has also ensured the amendment of legislation that could contribute to the worsening of the HIV situation on the small island. While there were many instances in the early days of their advocacy work that PILS had to go into direct opposition with the government’s position on HIV related matters, they now have a great working relationship and are a key partner of government in the fight against the disease.

PILS work has saved lives and that’s what keeps Nicolas and his team dedicated to their work. They know that HIV/AIDS doesn’t have to be a death sentence and more and more, the people of Mauritius know this too.

A big WELL DONE to PILS for all their hard work and we wish you the very best of luck!