The fight against extreme poverty is tied to the fight for gender equality and empowerment. Nowhere is this more evident than in the education sector. Every child should be in school, especially in low-income countries. However, because poverty is sexist, girls are denied access to education more often than boys are. Evidence suggests that educating girls and women is a particularly smart investment as benefits are more far-reaching.

Prioritising education is perhaps more urgent now than at any point in recent history. Sub-Saharan Africa’s population is projected to rise to over 2 billion by 2050 and its working-age population is set to triple to 1.25 billion. This dramatic growth in the working-age population – if coupled with declines in fertility and reductions in child and infant mortality rates – has the potential to wipe out extreme poverty and lead to a ‘demographic dividend’ with enormous economic benefits. With a quality education, including for marginalised girls improved, these investments in Africa’s young people could be the engine of not only African but global growth. 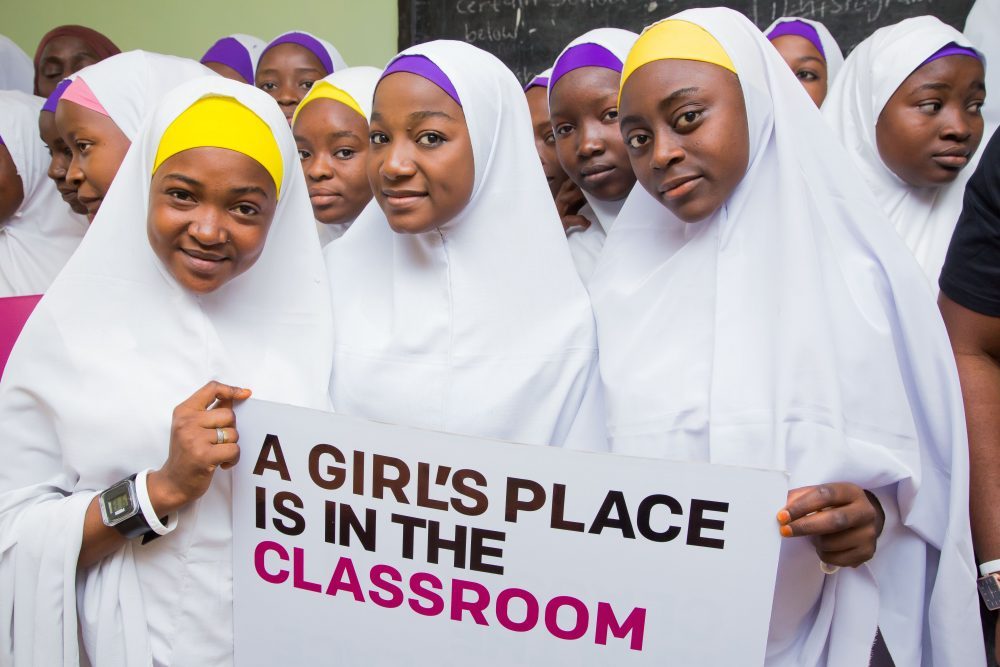 When girls are educated, they have better employment opportunities and their earning potential rises. An additional year of schooling for girls approximately results in almost a 12% increase in wages. Not acting could have an equally dramatic effect; one study suggested that the failure to educate girls to the same standard as boys cost developing countries $92 billion a year. Building on this analysis, a dollar invested in an additional year of schooling, particularly for girls, returns earnings and health benefits of $10 in low-income countries.

Women with more education make more informed decisions about their lives. They tend to have smaller families, compounding the economic benefits, but also have access to information around prenatal care, hygiene, immunisation and nutrition, all of which play a vital part in reducing the leading causes of death in children under five. Even when a girl attends school, she is less likely than her male peers to complete her education; in sub-Saharan Africa, just 34% of girls complete lower secondary school, while 42% of boys do. And enrolment is no guarantee that the education children receive will adequately equip them for the future.

Studies show that investing in education can reduce the likelihood of conflict by 20%. Some young people in the continent are out of school due to protracted and sporadic conflicts. Without education, millions of people could be vulnerable to extreme poverty, extreme climate and extreme ideology. This is not just a problem for Africa but a problem for the security and stability of the world.

To learn more about what can be done to fight for girls’ education, read our report ‘Poverty is Sexist: Why educating every girl is good for everyone‘.

If you believe ALL #GirlsCount, choose your number. Join the count and fight for girls’ education.