Whoever said the youth is wasted on the young has probably not met us. We are one hundred young activists: 50 in Nigeria and 50 in France. We have not met in person, but we are all fighting for the same goal. We are the generation that could end extreme poverty, and we intend to do everything that is in our power to make this happen. Each one of us, on our respective continents, advocate to convince our governments to do more to fight AIDS and other preventable diseases in the poorest places on the planet, to make sure every girl in the world can go to school and to combat corruption so governments are accountable to their citizens. 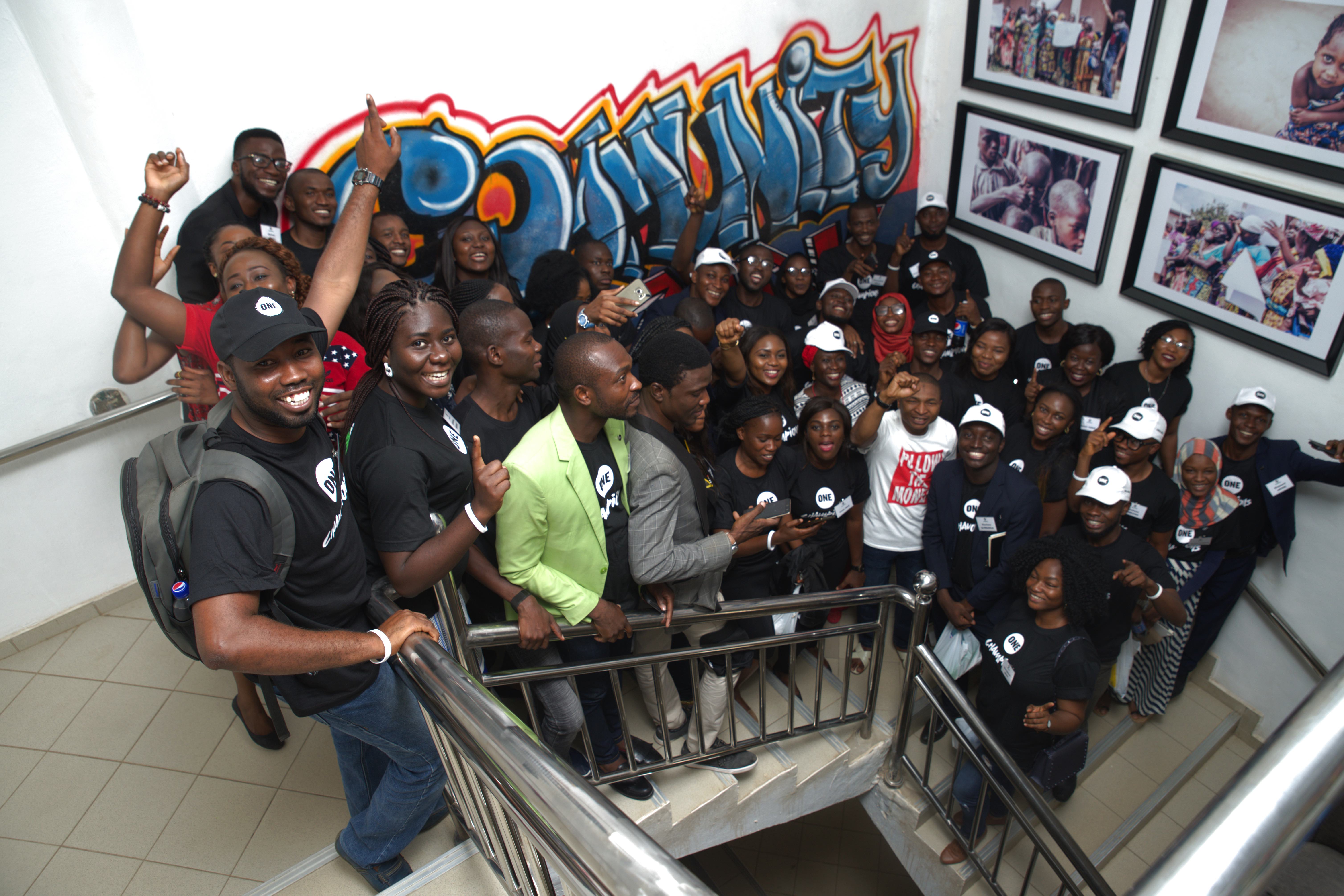 ONE Champions in Abuja, Nigeria

From France to Nigeria, the European Union to the African Union, we all believe the fight against poverty is not about charity, but about justice and equality. We also believe that there are no national solutions to international challenges and that Europe and Africa need, now more than ever, to build a strong partnership together, a partnership from which each partner would benefit equally.

Africa is on the cusp of demographic transformation, which will give it the world’s youngest population by 2050 – 10 times the size of the European Union’s. With this comes a huge opportunity for growth on an unprecedented scale for both our continents and for the rest of the world. However, doing more of the same will not be sufficient. Seizing this opportunity will mean that African and European countries need to come together and make commitments for policy reforms, on key areas such as transparency, education and health; as well as create the millions of new jobs each year that will be needed for our generation and the next ones to become a transformative power for the economies and societies of our continents.

We would like you, President Buhari and President Macron, to know that citizens are your greatest allies. We are affected when a policy is ineffectual. We know when implementation is inadequate. We can validate when an international policy does not work. 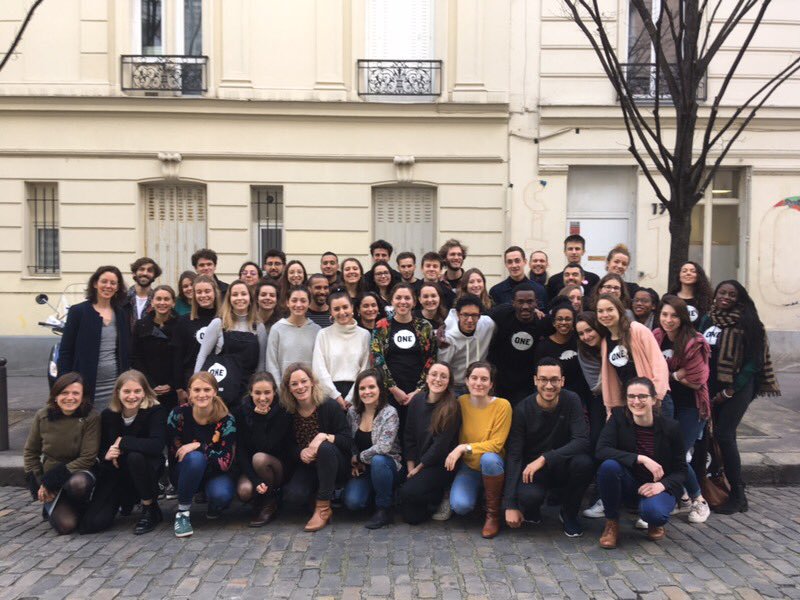 ONE Youth Ambassadors in Paris, France

We have seen some encouraging signs: over the first year since his election, French President Emmanuel Macron has clearly made the relationship with Africa and girls education some of his top priorities, and the Buhari administration has committed significant resources towards youth empowerment. However, new commitments are needed.

Today, our Presidents will meet in Lagos. This trip happens right after Emmanuel Macron’s meeting with his European counterparts at the EU council in Brussels, and after President Buhari’s meeting with the African Union Summit in Nouakchott, Mauritania. We hope that as our leaders meet, they will agree that together they can lead our continents toward the ambitious partnership that the youngest generation needs. We will pay attention to your discussions, ultimately, they affect us.

We know that only by working together will we achieve the Sustainable Development Goals that our leaders agreed on just a few years ago. We have a roadmap, now we need our leaders to transform their commitments into actions. By 2030 we will be too old to be called young, and as we will look back, we will be assured that we did not waste our youth and that we did everything we could to make this world a better place – and we hope our Presidents will too.